Ever wondered why Canberra property prices are among the highest in the country?

Real Estate 4 Ransom is a new documentary about global property speculation and its impact on the economy. Real Estate 4 Ransom considers changing motivations behind property investment and challenges the notion that the Global Financial Crisis was caused by bank lending alone.

We investigate the inefficiencies of the economic system and the impact this has on potential homeowners and small businesses. The documentary argues that with a simpler tax system, entrepreneurs have a better chance to succeed and the average Australian has a better chance of owning their own home.

See 40 minutes of fast paced insights into the GFC and the economic structures that have allowed such a boom-bust- bailout mentality to survive. Housing affordability, privatisation and tax reform are featured topics. 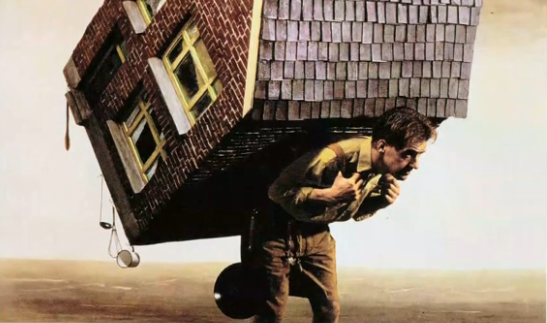 I can’t come, but it looks very interesting. Best of luck with it.

are tickets available at the door?