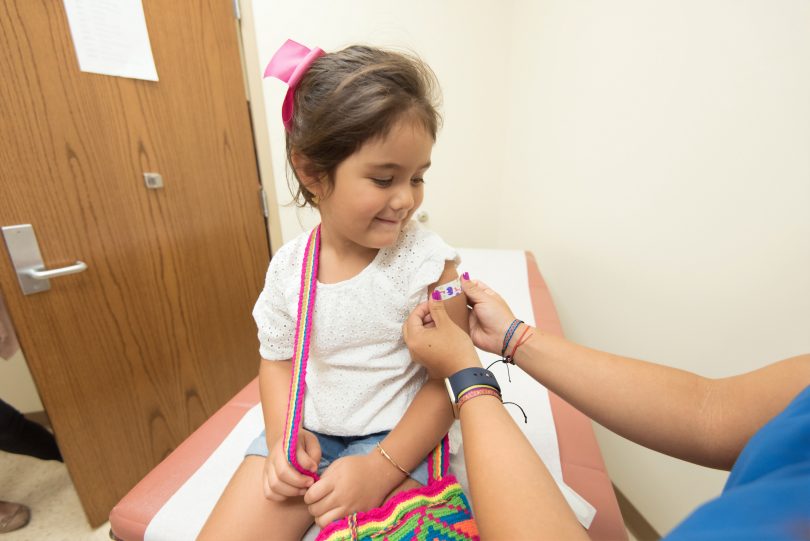 A doctor has told the NSW Legislative Council’s regional health inquiry that people living in the Eurobodalla Shire must travel to see a paediatrician. Photo: File.

A Moruya doctor has told a NSW Legislative Council inquiry into regional health that patients on the South Coast face long wait times or have to travel outside of the region for mental health, paediatric and orthopaedic services.

Dr Michael Holland’s submission, written on behalf of community group One New Eurobodalla Hospital, is among 400 from health professionals, advocacy groups, lawyers, charities, individuals and councils detailing concerns about the health outcomes and access to health and hospital services in regional, rural and remote NSW.

The inquiry was established in September 2020 to examine how health outcomes, patient experiences, wait times and the quality of care for people in those areas compares to metropolitan areas.

The committee, chaired by the Labor Party’s Greg Donnelly, will also analyse NSW Health’s planning systems and health expenditure outside of the cities.

Dr Holland, who is an obstetrician and gynaecologist in Moruya and the senior clinical lecturer at the Australian National University, said the issues experienced in the Eurobodalla Shire are shared by other rural and regional communities.

Despite claiming the second-largest population in the Southern NSW Local Health District, the Eurobodalla has no resident physician, paediatrician, psychiatrist or orthopaedic surgeon, according to Dr Holland. 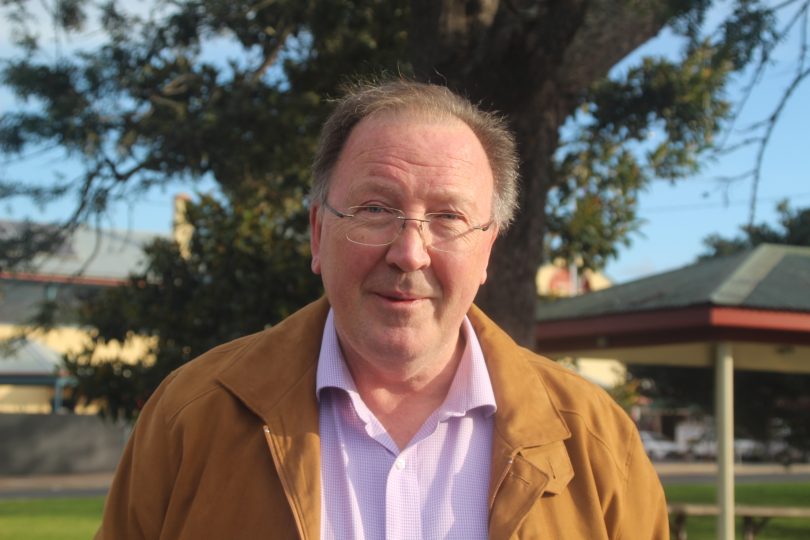 In particular, the Eurobodalla’s lack of mental health services has been highlighted by the Black Summer bushfires, which people in the region are still rebuilding and recovering from.

“The local health service is only 56 per cent self-sufficient for general health services,” said Dr Holland in his submission. “This reduces to 25 per cent for adult mental health and paediatric services.”

As a result, 100 patients are transferred outside of the region by road ambulance or aeromedical retrieval each month, while more use their own transport, according to Dr Holland.

His submission also highlighted how there’s been no change to the Eurobodalla’s accident and emergency departments and perioperative services despite a review by the NSW Ministry of Health that recommended improvements three years ago.

The NSW Government has since committed to commencing the construction of a new hospital in the Eurobodalla in 2021, to combine the existing hospitals in Moruya and Batemans Bay, and establish a level-four emergency department, new surgical and operating theatres and a day-stay surgical unit.

However, Dr Holland, who works at Moruya Hospital, said improvements are needed before then.

“Imagine if the World Cup was four years away, it would require four years of preparation,” he said. “Moruya Hospital’s accident and emergency department is a level-three service and Batemans Bay’s is level two. We need to increase those to level four now to attract level-four specialists, and get the existing staff used to running at that level before the new hospital opens.”

There have been no improvements to Batemans Bay District Hospital’s emergency department despite a 2017 review recommending upgrades. Photo: File.

He recommended the department’s planning should be based on clinical activity and not population statistics, as an aged community such as in the Eurobodalla may have slow growth but a rapid rise in clinical activity.

“The Eurobodalla experience demonstrates that the clinical need of a community is not reflected in the timing and funding of medical services,” he said.

Further inland, Yass Valley Council has also made a submission to the inquiry.

In the submission, Yass Valley Council Mayor Rowena Abbey highlighted how the population in the local government area is due to grow from 17,000 to 27,000 by 2036.

Yet, she said, NSW Health’s future priorities for the area are not clear to council or the wider community.

“Council has been advocating for improved medical services for several years,” said Mayor Abbey. “For example, there are limited maternity services in Yass, and residents have to travel to Queanbeyan, Goulburn or Canberra. “Similarly, residents needing dialysis and oncology services must travel to the ACT.”

Mayor Abbey said it’s unlikely the current hospital in Yass will be able to expand to the population’s future needs as the site is now surrounded by development.

“Health authorities need to start long-term planning now to ensure adequate site(s) are secured for future facilities,” she said. “Perhaps the state government could adopt a similar approach to the Integrated Planning and Reporting framework undertaken by the local government.”

Submissions to the inquiry closed on 15 January following a deadline extension from 13 December due to the high level of interest.

Inquiry hearings are expected to go until the middle of 2021 before a final report will be tabled in parliament.

Cathy Beckhouse - 17 seconds ago
Peter Marshall why doesn't he just get vaccinated? There are no excuses now. View
Kriso Hadskini - 34 seconds ago
Christopher Cotsell yeah I know, its more the show all and sundry your status I am talking about. View
Frederick Beauregard - 4 minutes ago
Hippies and Anti-vaxxers should be considered domestic terrorists with the applicable laws applied and enforced. View
Community 64

Lisa Nicole Sharwood - 3 hours ago
Jamie-Lee Blundell my point is that there are playgrounds that do not use safe equipment or mitigate risk sufficiently. In Au... View
Capital Retro - 14 hours ago
Some years ago, I went with some other parents to Cotter reserve to camp after our 12yo boys had won their football final. It... View
Adam Rath - 15 hours ago
Florence Ho should the act government hand out cotton wool too? View
Lifestyle 10

Robyn Whitney - 4 hours ago
I remember a old squatter, apparently a World War 2 veteran, who used to live at the bottom of Mt Ainslie and would wave to m... View
Jen Fowler - 5 hours ago
Very interesting. View
Community 3

For many, the thought of visiting the dentist can come with a wave of anxiety. But even when you do...
Community 64

@the_riotact @The_RiotACT
With major public #infrastructure activity set to double during the next three years, demand for #skills, labour and materials is forecast to be higher than #supply, according to a new Infrastructure Australia report https://t.co/jyZCXKlHOu (27 minutes ago)

@the_riotact @The_RiotACT
ACT Health has reported nine new cases of COVID-19 in the ACT. There are 20 people in ACT hospitals, including 10 in ICU, five require ventilation https://t.co/fjrdNdmypF (37 minutes ago)

@the_riotact @The_RiotACT
#MolongloValley will finally get its public health centre after the ACT Government struck a deal to lease space at the new Palm Healthcare practice in #Coombs https://t.co/kYcSc94x6a (1 hour ago)