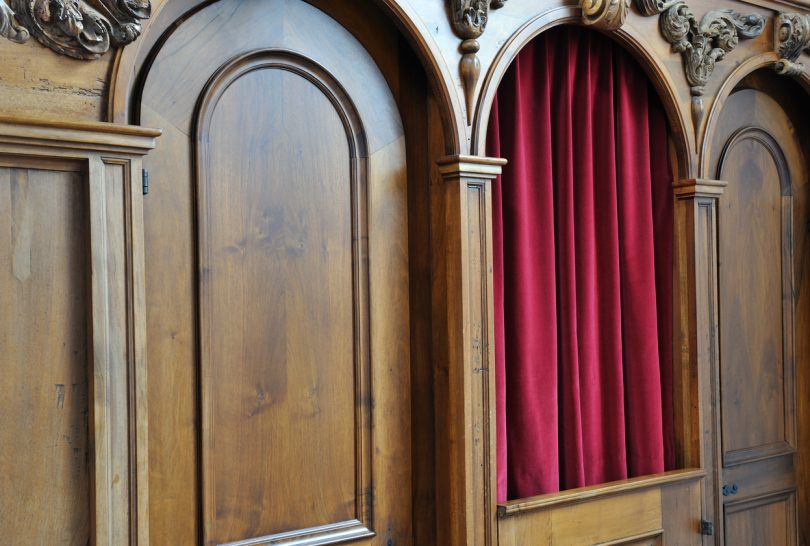 The ACT Government will this week table amendments to the Ombudsman Act 1989 (ACT) to include religious institutions that provide pastoral care and religious instruction services in the Reportable Conduct Scheme, in line with recommendations from the child abuse Royal Commission.

The ACT’s Reportable Conduct Scheme requires organisations to report allegations or convictions of misconduct involving a child to the ACT Ombudsman, to ensure they are properly investigated and acted upon.

It is proposed that the changes commence from 1 July 2018.

Submissions to the ACT Government on community views on how the Reportable Conduct Scheme ‘should be applied to religious organisations to promote child safety, and whether any further measures, monitoring or oversight were warranted’ closed on Friday 16 March.

One of the main issues addressed in the government’s response is a nine-month exclusion for information disclosed during a religious confession.

The ACT Chief Minister said this exclusion acknowledged the complexity of such an inclusion.

“This period allows time for discussions with other jurisdictions in a national context and ongoing consultation with key local stakeholders,” ACT Chief Minister Andrew Barr said on 8 May.

The ACT Government consulted with a variety of religious organisations on their inclusion in the Reportable Conduct Scheme, so that they will have the information and resources they need to comply.

ACT Attorney-General, Gordon Ramsay, said, “Work continues, with the ACT Government on track to deliver our formal response to the Royal Commission in June 2018.”

The ACT Government’s response to the Royal Commission will address all the recommendations that relate to State and Territory jurisdictions, such as working with vulnerable people checks, child safe standards, further criminal justice reforms, and implementing the national Redress Scheme.

ACT Greens MLA, Caroline Le Couteur, said, “We welcome the Government’s efforts to put these protections in place after recent community consultation on this important issue.”

The work of the Royal Commission and the ACT Government’s response may bring up strong feelings and questions. There are many services and support groups available to assist. Some options for advice and support include 1800 Respect, Lifeline on 13 11 14 and the National Redress Information Line on 1800 146 713.

Do you think there should be a nine-month exclusion for information disclosed during a religious confession in the ACT’s Reportable Conduct Scheme?

While I think child molesters are the lowest form of life, I hope that the ACT government does not introduce legislation to endeavour to force Catholic priests to break their vow to maintain the sanctity of the confessional.

It’s interesting that no-one is talking about introducing legislation to force lawyers to break the lawyer-client privilege, so why is not the priest-confessor privilege equally sacrosanct.

All it will mean is:
a) initially, priests will accept the penalty rather than betray their vows; and
b) ultimately, perpetrators will cease to confess their sin – which is a good thing, as they will not receive absolution and so will get to rot in hell for eternity.

This is not about whether we are religious or not, it’s about whether or not we allow people to follw their faith. After all, in hearing confession and granting absolution, the priest is in no way an accomplice to this attrocious behaviour.

Nanna Lola Apted - 14 minutes ago
Who will look after them and keep them tidy. Who will prune them back when they overhang the roads and block drivers vision. View
Geoff Jones - 56 minutes ago
Money could be spent maintaining public spaces and mowing. View
Joy Gulliford - 2 hours ago
Not more dirty gum trees I hope. View
News 31

Steve Manns - 30 minutes ago
Sally Greenaway no. None. Not a cent comes from private investors. No ones going to invest in that. If you want to know where... View
The Fluid Complex - 42 minutes ago
Meanwhile, canberra businesses continue to be bled dry on the altar of "not until it's safe to do so". View
Capital Retro - 52 minutes ago
"The cost of retrofitting was estimated to be about 17 per cent of the estimated capital cost." Gee, I didn't think rubber ba... View
News 7

Yinan Zhang - 1 hour ago
Thank you for referring to the appropriate information source Rosie, I like the way you have approached this delimma. Yes and... View
News 27