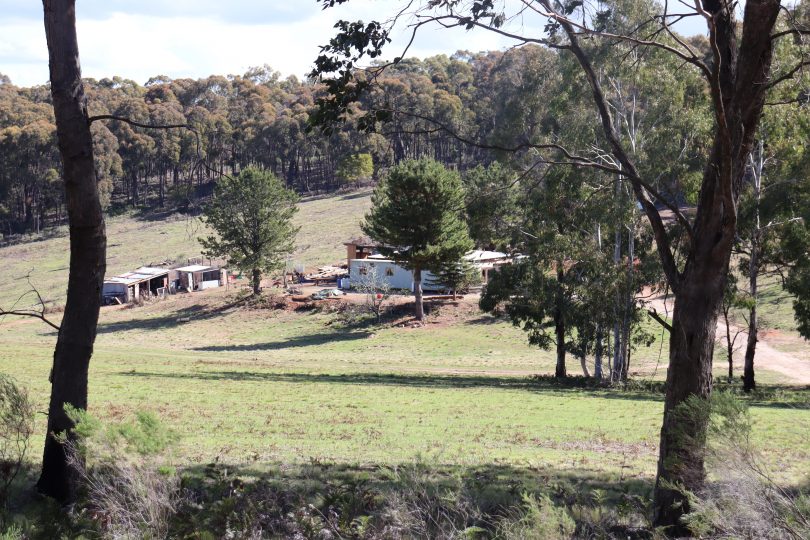 Strike Force Nanegai was established in September 2019 following allegations of unreported stillborn children. It is illegal not to report the births of stillborn children under the Birth, Deaths and Marriages Registration Act 1995.

Officers from the Blue Mountains Police Area Command first executed a crime scene warrant at the sect’s headquarters at Peppercorn Creek Farm, on Remembrance Driveway in Picton on 3 March, 2020.

They worked through the day and under lights by night to dig for the remains of the alleged unreported stillborn children.

No remains were found at Peppercorn Creek Farm, while details of findings at Bigga have not been revealed by NSW Police.

Despite no arrests, the investigation is ongoing and should conclude at the end of 2020 or in early 2021, said Detective Inspector McAlpine. 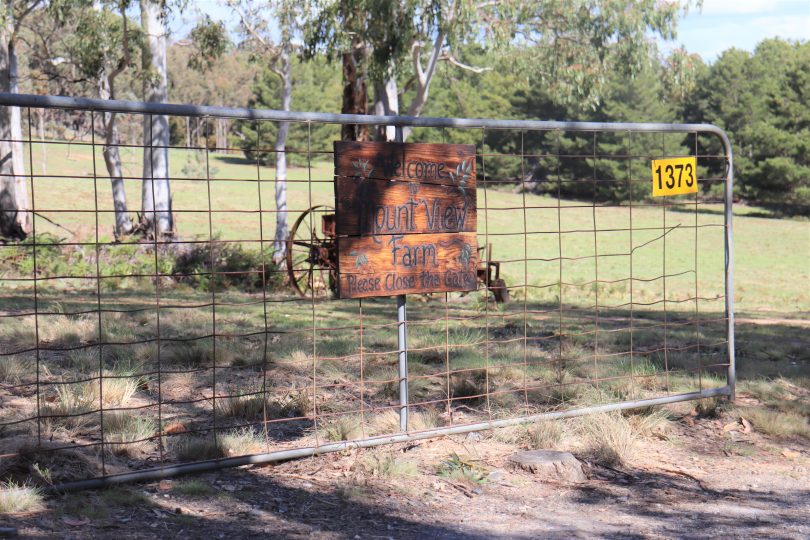 The Bigga property was deserted by Twelve Tribes members during the March raid, however dozens of adults and children have slowly returned and are living there full-time in two sheds.

The sect formed in Australia in the early 1990s and has hundreds of members who run the Common Ground Bakery and Cafe at Picton, and Yellow Deli at Katoomba in the Blue Mountains.

Members also live in a house in Coledale, north of Wollongong.

Twelve Tribes is a self-governing community that aims to get back to the ‘humbled’ life of Christ, following a strict daily routine of songs of praise, folk dance, teachings, cooking and cleaning. Children are homeschooled in academics and old-fashioned practical skills. Electronic items such as phones, television and laptop computers are banned.

In 2013, The Sydney Morning Herald interviewed former Twelve Tribes members Mark Ilich and his wife, Rosemary, who revealed that contraception was forbidden and mainstream medical care was shunned in the sect, a reason linked to its higher than normal rate of stillbirths.

Twelve Tribes is also known for its harsh discipline of children, some as young as six months old.

Anyone been watching Ozark on Netflix?