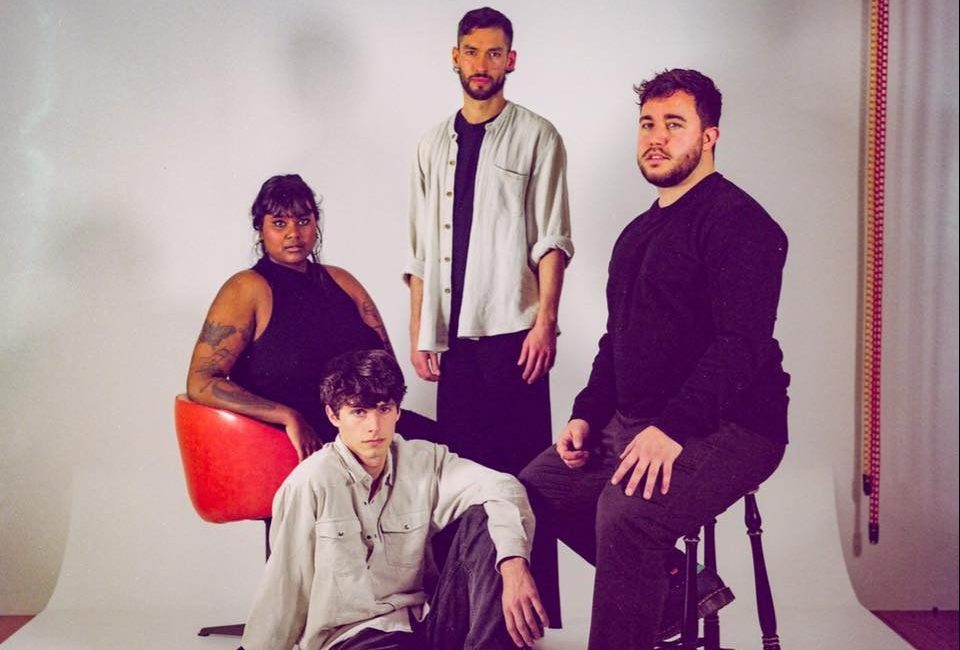 Two of Melbourne’s finest soul-pop acts are set to grace the stage at Smith’s Alternative this week. Genre-bending artist Le Fleur and dance-inducing five-piece JOTHI will be bringing their co-headlining tour to the Alinga Street venue on Thursday evening.

Summernats is offering up another undeniable lineup of music for those who brave the crowds and cars. Daryl Braithwaite, Diesel, Shannon Noll and Jon Stevens are just some of the acts making an appearance across four days at Exhibition Park In Canberra.

Elsewhere, expect a decidedly quiet week in the capital music-wise. That is, until the city’s busiest blues party band, Snake Oil Preachers, have their say. Catch their first appearance of the new year at Smith’s Alternative on Sunday from 3 pm. 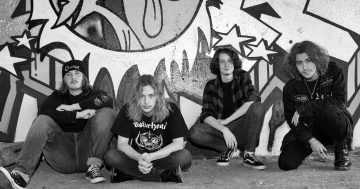 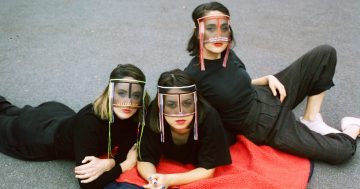 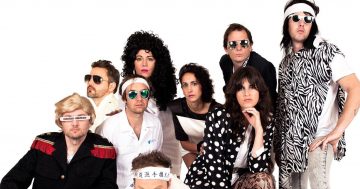 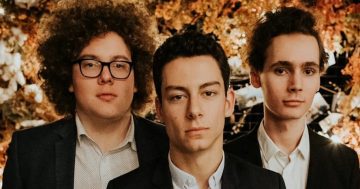 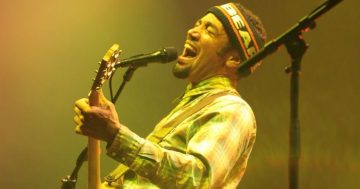 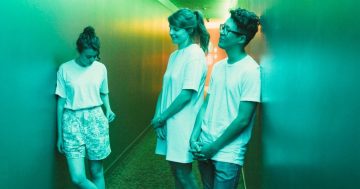 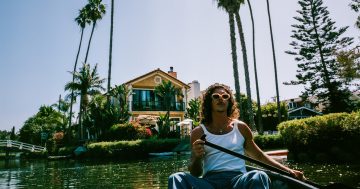 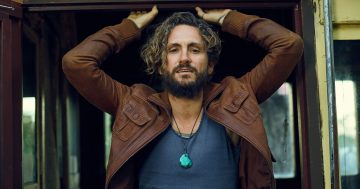