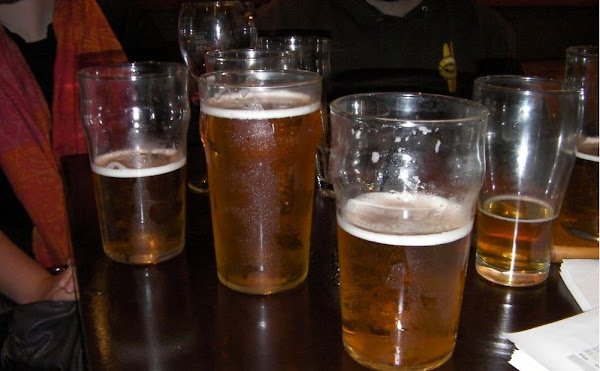 Tim, Rob, Benno, Tom, Amber, and I mix up the rugby ideas in Duxton and expound on matters rugby.

The beer for review is the Matilda Bay Dirty Granny Cider and the music is by the Tonk (Of How I Met Your Mother fame!.

Our tips this week are:

Trish Roberts - 38 seconds ago
Yes. Does not want to hear the opinion of older people. Well, one day, if he’s lucky enough, he’ll get old, too!... View
Business 4

@The_RiotACT @The_RiotACT
“Witness J” speaks to Genevieve Jacobs about being incarcerated with Canberra’s sex offenders, his anger and his fears about our nation’s growing secrecy https://t.co/0X7XNZbVN4 (54 minutes ago)