Rise & Resist: How to Change the World 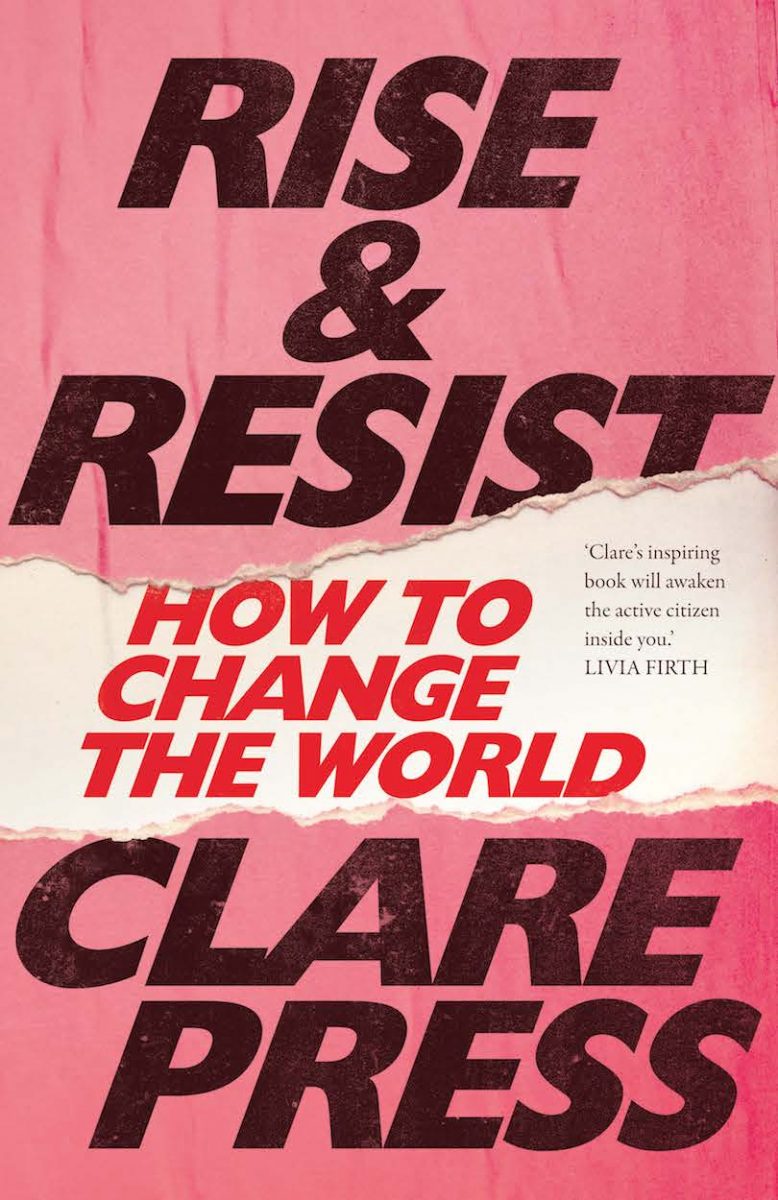 Recently launched in Canberra and other cities around the country, Rise & Resist: How to Change the World by Clare Press is one of the most relevant books for our current political and social climate. Published by Melbourne University Press, it’s a book that takes us through the landscape of modern activism.

When I hear the word activism, I first think of images of marches and protests like the Selma-To-Montgomery March in Alabama, US in 1965. These are the images I saw growing up, learning about movements led or inspired by civil rights activists like Rosa Parks, Dr Martin Luther King Jr and Medgar Evers. I also think of the life of one of my biggest inspirations, Harriet Tubman, a slavery abolitionist, political activist and suffragist born around 1822. Because these heroes and many others around the world rose and resisted the status quo, even at the risk of imminent death, you, I, and many enjoy the freedom and rights that we have today. I never take this for granted.

Rise & Resist shows how that nature of activism has expanded. Marches and protests are still very relevant and effective, but they are however not everyone’s style. Nowadays, even those who choose not to march, or shout, can be activists and impact positive change. The Me Too movement is a prime example of modern activism which spread widely through social media. Unfortunately, our current political and social climate leaves much to be desired where equality and several other issues are concerned. Clare Press says that anyone can be an activist. In Rise & Resist, Clare takes readers through the new wave of activism sweeping the world. Clare interviews and tells the stories of change-makers deploying creative strategies for environmental and social justice. From introvert craftivists, knitting nanas, eco-warriors and zero wasters, Clare features these passionate people who believe in the power of the positive to make their voices heard. 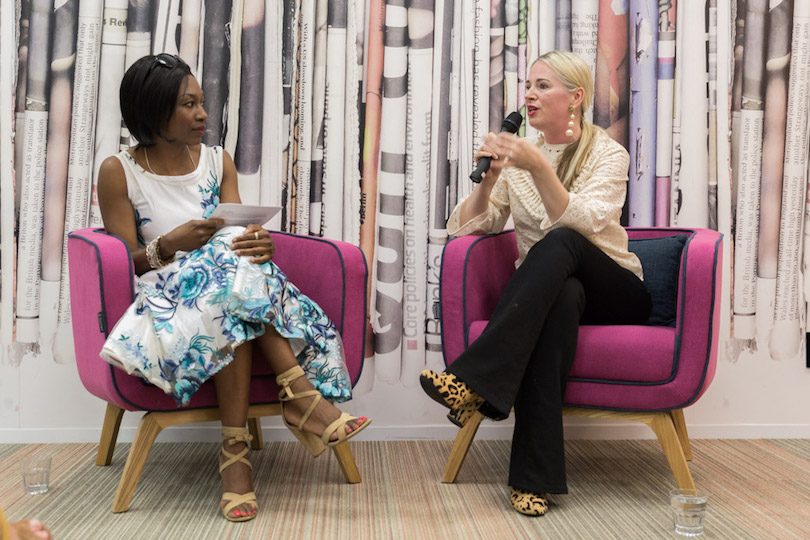 One of my favourite statements in Rise & Resist is in a section about the climate change movement, from an activist, May Boeve. In reference to the story of David & Goliath and going up against the old fossil fuel Goliaths, May says to Clare: “David won, David won. It’s a useful mantra when a task seems daunting”.
This book is such an important read for everyone in today’s society. At the Canberra book launch, Clare told the audience that the book was inspired by the January 2017 Women’s marches against Donald Trump. She followed up by tracking the formation of this new counterculture, united by the ultimate purpose of rethinking how we live today to build a more sustainable tomorrow.

“Rise & Resist is the ideal handbook for the revolution,”

“Rise & Resist is the ideal handbook for the revolution. Clare Press has produced a thoroughly researched, engaging and exciting book, that will act as a template for the next phase of the current power-shift. From local to global, she interviews the players in the feminist and environmental movements, joining the dots on the biggest social change since the 1960s. This is an important and powerful work.”

“Clare’s inspiring book will awaken the active citizen in you.” 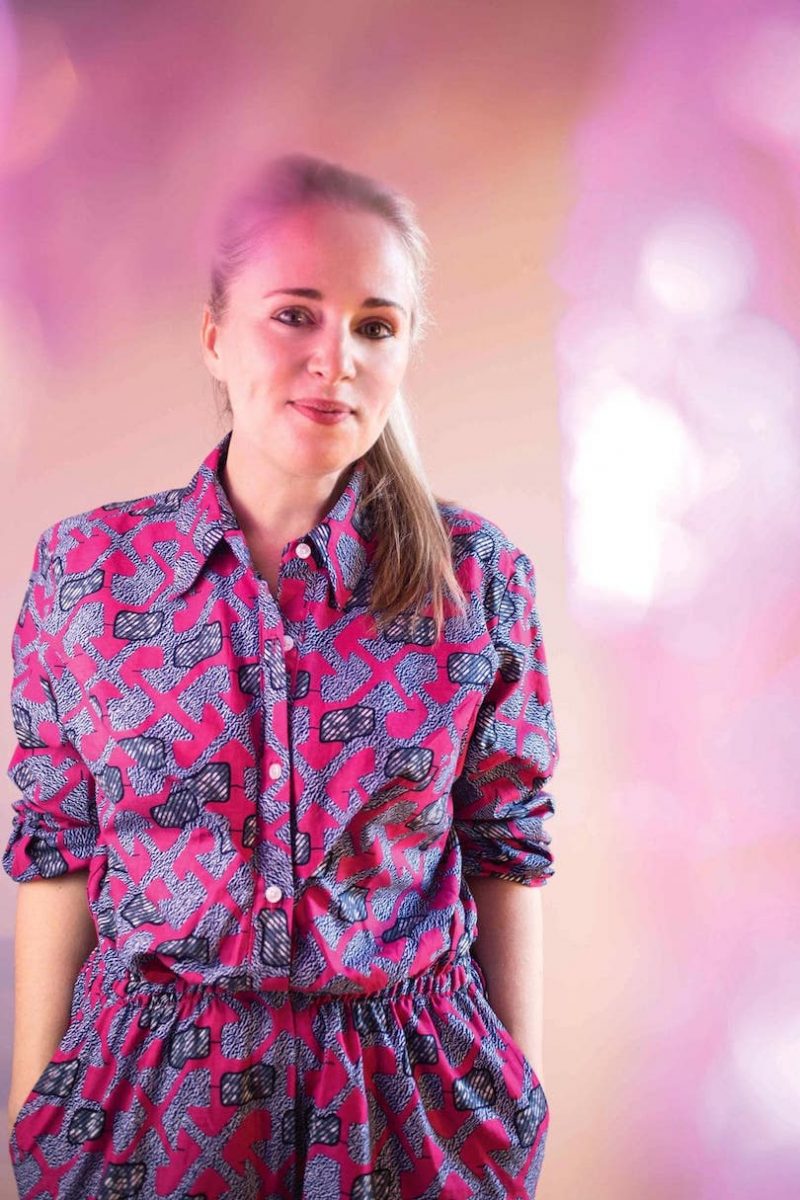 Clare Press is an author, speaker and expert on sustainable and ethical fashion. Clare is Vogue Australia’s Sustainability-Editor-at-Large (first in the world). Her previous book, Wardrobe Crisis: How We Went From Sunday Best To Fast Fashion was named one of The Age’s Best Books of 2016, and was published in the US in February 2018.

Clare is also a podcaster on her series Wardrobe Crisis with Clare Press where she discusses the environment, responsible fashion and sustainable living with industry leaders and game changers.

Get a copy of Rise & Resist here.

What does being an activist mean to you? How are you going to start or continue activism in your community?