Celebrating its 15-year anniversary, the roving Russian Resurrection Film Festival rolls into town this week as it hits five Australian cities as well as Auckland throughout November. Relish some Russian reels as the festival sets up shop at Capitol Cinemas, Manuka from 13 – 18 November. 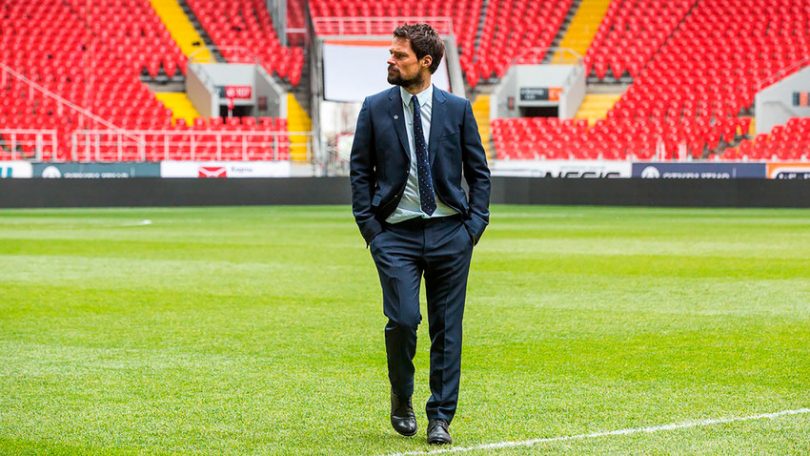 Off the back of Russia’s long-odds surprise showing at this year’s FIFA World Cup, the festival fittingly kicks off with football-focused feature The Coach. Released ahead of the 2018 FIFA World Cup where Russia’s national team defied the low expectations set for them by their countrymen and women, this sports-drama charts a provincial football club’s attempts to steady their ship as a former star striker who has fallen from grace is given a lifeline to coach the team. Opening tonight at 6:30 PM. The film will be followed by an after-party with food and drinks. All tickets $50.

Screening tomorrow night is Selfie, a psychological doppelgänger thriller riffing on the modern tragedy of all-consuming social media and our obsession with constantly curating our online presence. Screening 6:30 PM, November 14.

‘Russian’ through the festival program, there will be 12 more films on offer across a variety of genres throughout the rest of the week, including two screenings on both Thursday and Friday night, as well as eight screenings across Saturday and Sunday.

For some heavier fare, look no further than Pagans and The Challenge. 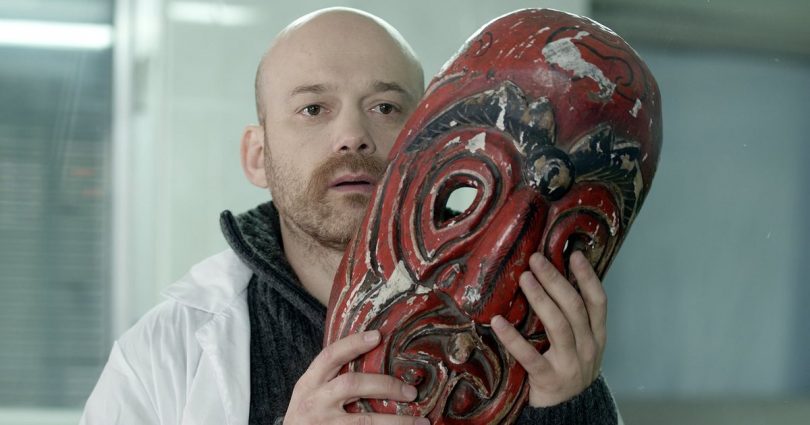 Winner of the Special Jury Prize at the Moscow International Film Festival 2017, Pagans is based on Anna Yablonskaya’s stage play of the same name. Having adapted it for the screen herself, she was tragically killed in the Domodedovo Airport terrorist bombing in 2011 while en route to receive a film award. Ironically, this chamber drama is all about navigating religion and faith without resorting to extremism as the inter-generational differences between a grandmother and her teenage grand-daughter throw a Russian family apartment into turmoil. 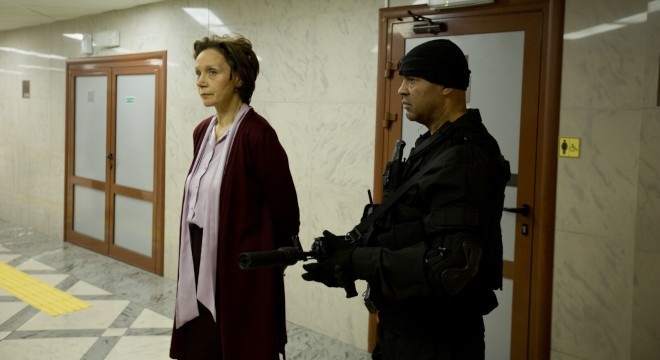 The Challenge is a more direct meditation of the nefarious realities of modern-day terrorism. Loosely based on the 2002 Nord Ost Moscow Theatre hostage crisis – and perhaps Beslan too considering the school element – the film considers the extraordinary resilience of people faced with serious crisis. A full-house premiere of a new high-school play suddenly morphs from theatre into a tragedy-in-the-making as terrorists take the audience hostage. An experienced school-teacher inexorably becomes tasked with the role of chief negotiator between the terrorists and the police as her position of responsibility thrusts her into the predicament.

Also included in this year’s Russian Resurrection, and having recently screened at the Jewish International Film Festival, is new historical epic Sobibor which commemorates the 75th anniversary of the Polish WWII concentration camp uprising – the only successful rebellion in the history of the death camps.

A very special retrospective remaster of the 1958 Palme D’or Winner The Cranes Are Flying (1957) will also be revisited. The romantic-drama charted the heartache of a man and woman who meet shortly before the outbreak of WWII only for him to be shipped off precipitously to the front lines while she is left behind to agonisingly await his not-so-certain return. 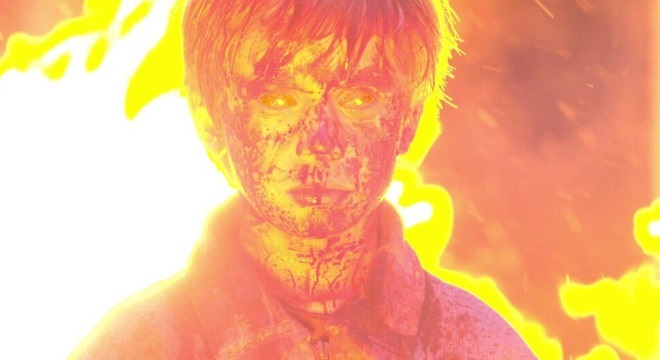 The festival will close with The Soul Conductor, a thriller/horror/fantasy which Australian audiences will have the chance to see before it even hits Russian cinemas!

Purchase tickets at the box office or online.

Paul Leins - 23 minutes ago
AJ Jay some savage gravel drive ways out there View
AJ Jay - 1 hour ago
Paul Leins but but you may have to go over a gutter in the carpark...or park on a green verge...totes justified then.🤣 View
TimboinOz - 5 hours ago
A Forester is even better. More ground clearance makes it's reach / range into bushland a good bit better. And it's just as g... View
News 83

Diana Napier - 50 minutes ago
It's not a museum. That's the point what they are building is a ballroom for men who never had one.... View
News 66

Acton - 11 hours ago
An attempt to use a drone with barking dog noises to round up sheep ended in hilarious failure on Clarkson's Farm, now showin... View
show more show less
*Results are based on activity within last 7 days

@The_RiotACT @The_RiotACT
Opposition Leader Elizabeth Lee said she has received "a huge amount of interest" for her stealthing bill, which she says is a positive first step to raising awareness about "the existence of such a heinous practice" https://t.co/YQDtFOWLYU (14 minutes ago)