Seafood and eat it - what's fresh this festive season? 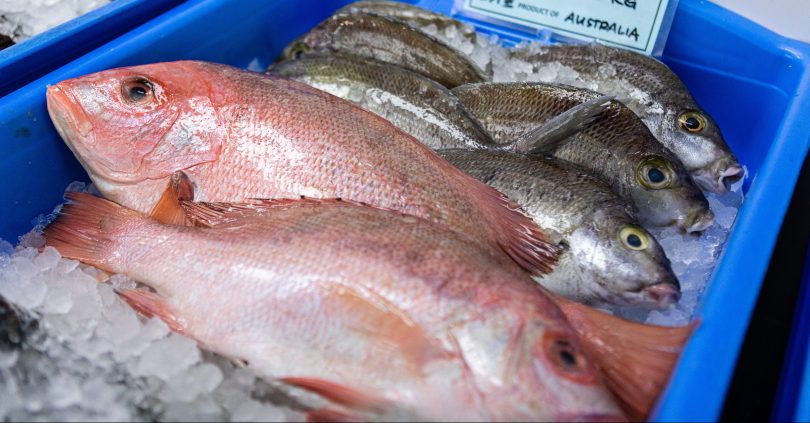 Fresh is best when it comes to seafood for Christmas. Photo: Daniella Jukic.

The seafood diet is a popular one at Christmas – you know the joke – you see food and eat it!

But jokes aside, where can you purchase seafood in Canberra and what are the options for making sure it’s fresh on Christmas day and perhaps a day or two after (not that there are ever likely to be leftover prawns).

Region Media has compiled a list of some of the major players in the local seafood stakes this Christmas – and as you will see, you’re spoilt for choice.

The best tip we found was that the Christmas delivery of seafood arrives in Canberra on 22 December, so there’s no reason to wait till Christmas Eve.

“If you want to get the freshest seafood, come in early on 23 December,” says FishCo owner John Fragopoulis who has been selling seafood in Canberra for 40 years.

Before we dive head-first into the ocean of piscatorial pieces for your palate, should you buy fresh or frozen? This is a perennial question posed in Canberra and the tip from all the fishmongers is just ask. Where is the fish from? How long has it been frozen? Can you taste a cooked prawn before purchasing?

Mr Fragopoulis says he would rather offer a free prawn or two or an oyster to make sure his customers get the taste they are looking for.

It is always best to buy seafood as close as possible to putting it on the table. Fresh prawns, cooked or raw, should keep refrigerated for up to three days and frozen for up to three months.

This is true also for the big supermarket chains which often have a good turnover and variety at Christmas due to the high demand, but their product is often frozen months beforehand. You can also avoid the crowds by finding some quality fresh seafood at a supermarket and perhaps freezing it yourself for a few days.

Frozen seafood is often about 20 per cent cheaper, while it’s also estimated that 30 per cent of fresh seafood goes to waste.

Who sells the best in seafood in Canberra?

FishCo at Fyshwick has just about every type of fish in the ocean, but you will always get what’s being caught that week.

Lobster prices are expected to be lower this year due to export issues. Locally caught lobster had fallen to $80 a kilogram and Western Australian lobster to $75 a kilogram. He was already selling whole frozen lobsters weighing between 500 and 600 grams for $35 each. 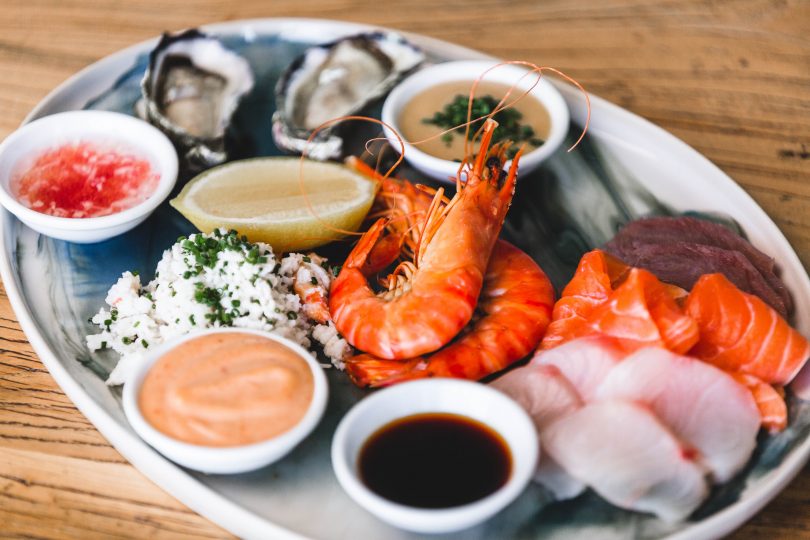 Is a cold seafood platter on the menu for your Christmas lunch or dinner? Photo: Supplied.

Ocean Fresh Seafoods at the Fyshwick Markets considers itself a prawn specialist.

Tiger prawns have a firm texture and salty flavour, bright red shell with the distinctive tiger stripe. Crystal Bay prawns, a Queensland farmed prawn are sweet in taste and lighter in colour, while king prawns are the most popular prawn due to their rich flavour and moist flesh.

Of course, they also stock a great variety of salmon, whole fish and lobsters. Ocean Fresh also has extended trading hours for Christmas on its website.

Sea Harvest at Belconnen and Fyshwick prides itself bringing the coast to Canberra.

Their connection to the NSW South Coast and the Sydney Fish Market also allows them to source rock oysters from Merimbula or Coffin Bay oysters from Tasmania. They also have mussels from Eden, rainbow trout from the Snowy Mountains and kingfish from Bermagui.

They also supply a number of Canberra restaurants, meaning you should get your orders in for Christmas.

Customers are reminded about the need to socially distance and hand sanitise in store. 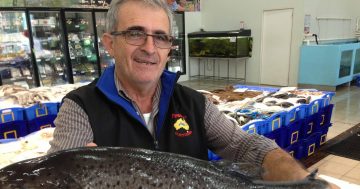 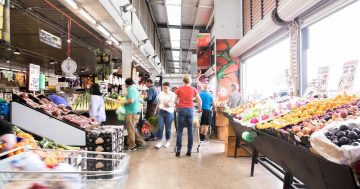 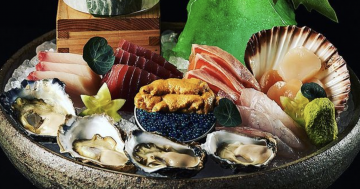 The best seafood restaurants in Canberra 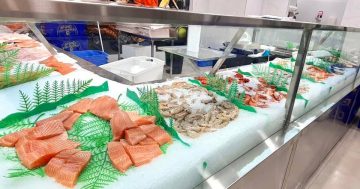 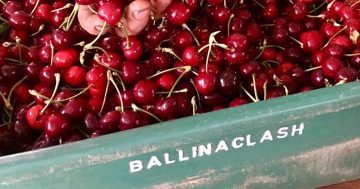 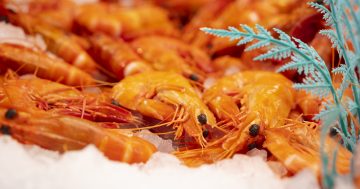 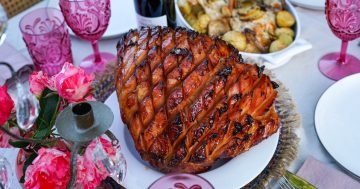