Seven things to do around Canberra this weekend (22-24 July) 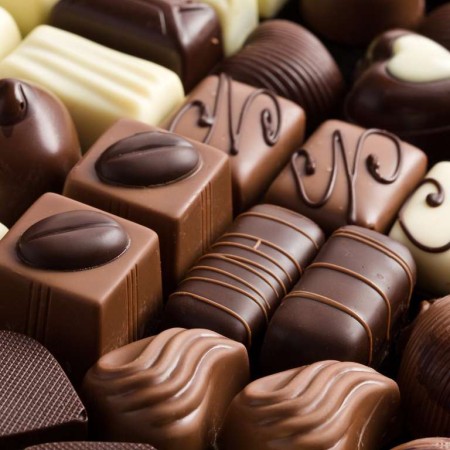 There is a feast of sensory delights to enjoy in the capital this weekend. You can treat your taste buds to some delicious hand-made chocolates and freshly brewed coffee, watch some top-level rugby, catch a film by one cinema’s great auteurs, and listen to classical music in beautiful surrounds. 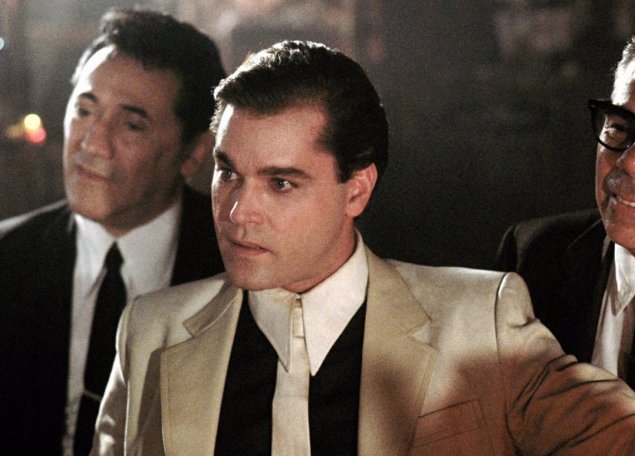 The Martin Scorsese retrospective continues this weekend at the Arc Cinema. The screening schedule is:

Tickets cost $14 for adults, $12 concession. The season, presented in association with David Stratton, Sydney Film Festival and the Australian Centre for the Moving Image, concludes next weekend. 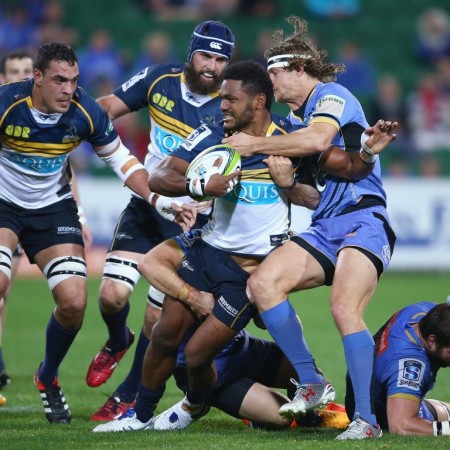 The Brumbies expect Dunedin outfit the Highlanders to target David Pocock in his expected return from injury in Friday’s Super Rugby quarter-final. The flanker has not played since fracturing his eye socket six weeks ago in the Wallabies’ first Test defeat by England.

The union boys handed over the keys to the stadium to their Raiders cousins for their National Rugby League clash with the New Zealand Warriors at 3pm on Saturday.

When 9-11am | Where Griffith Oval, Captain Cook Crescent, Griffith

Empower Rugby is a program introducing rugby to girls aged 10-18. The skills-based program will run for six consecutive Saturdays starting this week and conclude on 27 August. Sessions will incorporate skills development and modified games, with expert tuition from some of the region’s best coaches, including Wallaroo Louise Burrows. The sessions will provide exposure to 15-a-side and Sevens rugby. Registration includes a rugby ball, playing shirt and drink bottle. 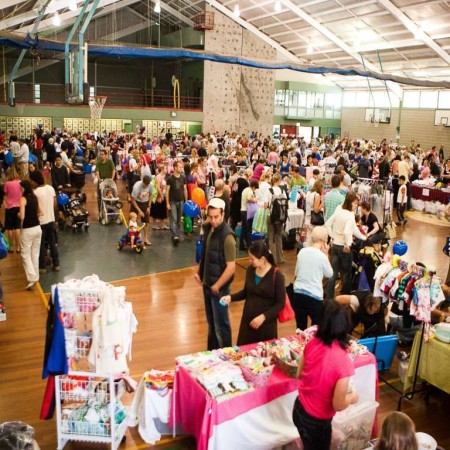 Come along and browse for bargain pre-loved items by well-known brands such as Country Road, Jack & Milly, Esprit, Fred Bare, Peg Perego, Mini Haha and Seed. From prams to cots, toys to books and clothes to shoes. Entry costs $4 for adults. Cafe open for snacks and coffee. Free parking.

The expo showcases some of the best local and regional coffee and chocolate producers. Come and sample a selection of hand-crafted chocolates (see main image), cakes and pastries over a freshly brewed coffee or a warming cup of hot chocolate. Tickets $11, children 12 years and under free.

Sydney-based Ensemble Pendulum performs rarely heard chamber music from the 18th and early 19th centuries. This program showcases the music of Alessandro Rolla, a director of La Scala; Johan Baptist Wendling, whose flute playing was praised by Mozart; Friederich Hartmann Graff, who served as a drummer in the Dutch army and was captured by the English; and Ludwig van Beethoven. Ensemble Pendulum consists of students of the Sydney Conservatorium of Music. 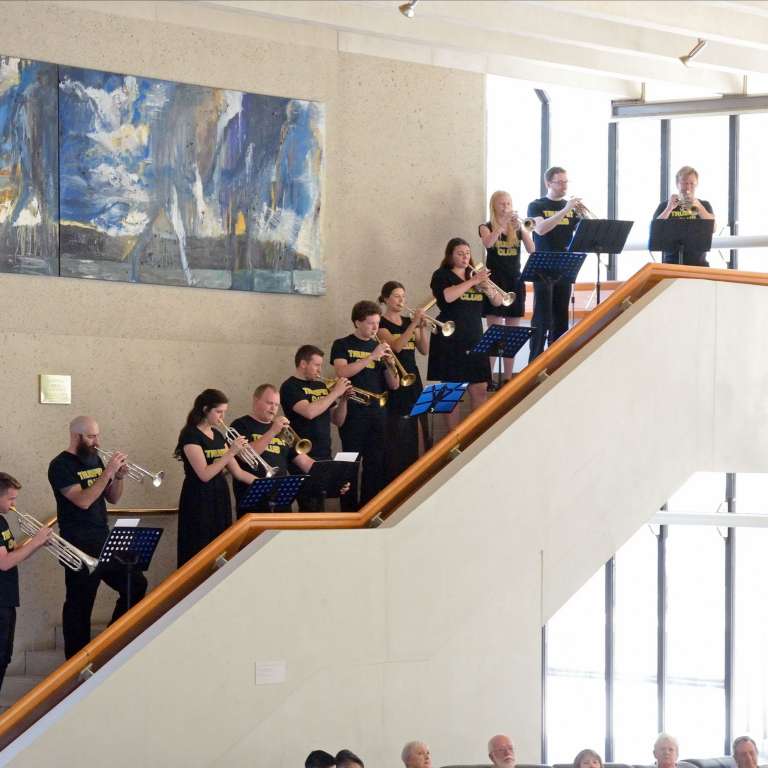 If sacred choral music is more your go, Igitur Nos Chamber Choir join Zach Raffan and The Trumpet Club to perform within the austere but grand halls of the High Court of Australia. Formed in 2003 by its director Matthew Stuckings, the choir has sung in many beautiful, sacred spaces, in Canberra and beyond, and live on the ABC. The choir rehearses weekly and presents numerous public concerts and performances in liturgical context throughout the year. Free entry.

Head on down to the ice rink for the Brave taking on the Adelaide Adrenaline on Saturday and Sunday.

Scandinavian Film Festival is on at Palace Cinemas until Tuesday.

Dean Okeeffe - 25 minutes ago
i was talking about the companies that use them read before trolling me read the context View
Ashley Hillstead - 1 hour ago
That being said it looks like losing a prop won’t take their drones out so I guess they just hack it and repair any damage View
Ashley Hillstead - 1 hour ago
Dean Okeeffe anyone who’s ever used drones even recreationally knows birds go for them too, there are hundreds of videos on... View
Opinion 49

Craig Sutton - 47 minutes ago
Kathie Nash Yeah thanks scoop 🙄 I was referring to the entire northern part of Australia. Cairns, Townsville, Darwin etc... View
Sharon Cabban - 58 minutes ago
Lani Metcalfe future for Jack View
Kathie Nash - 2 hours ago
Canberra will never get its own AFL team while we only have a 'stadium' that holds 13,000 at maximum. Need a bigger stadium t... View
Food & Wine 15