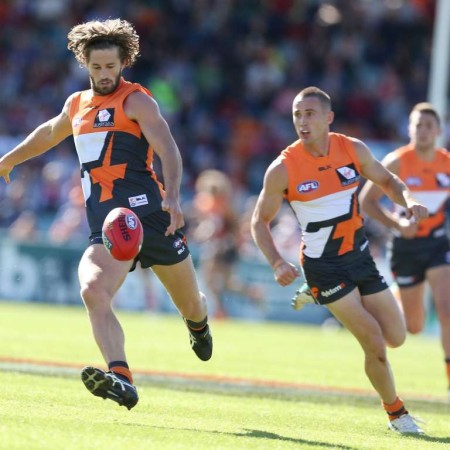 Footy and flicks, classical and country sounds, and old school vinyl – there is plenty of variety to keep you amused this winter weekend in the capital. 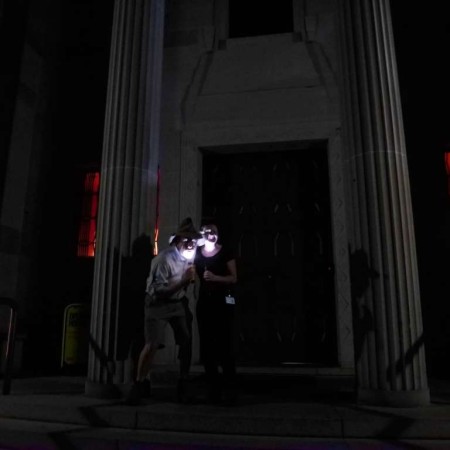 When 7pm | Where National Film and Sound Archive of Australia, McCoy Circuit, Acton

Explore the mysterious and macabre by joining Tim the Yowie Man for a rare look behind the spooky history of the National Film and Sound Archive headquarters. Discover the strange, the ghostly and the disturbing stories lurking in the basement and under the stairs… if you dare. You must be 18+ to attend. Admission is $70, which includes a fortifying glass of wine to calm the nerves. 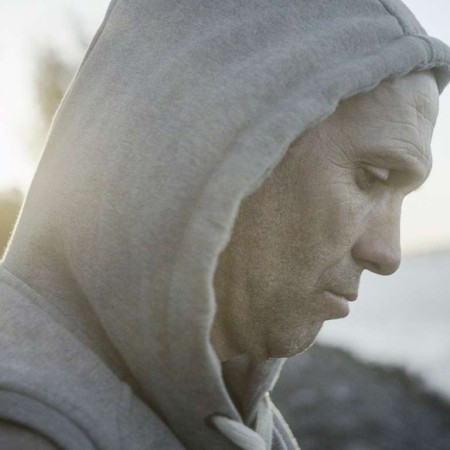 Also at the Arc this weekend, in Heath Davis’s exploration of contemporary masculinity, disgraced sports star and gambling addict BK (Steve Le Marquand) attempts to turn his life around with the support of his number one fan, Cec (Max Cullen). Cost $14 adults, $12 concession.

Can the Giants make it three wins at their home away from home? The team has won in every mainland state, now Greater Western Sydney is looking to complete a first season sweep at its second home in the capital. The second-placed Giants (12-5) beat Port Adelaide last weekend for their first win in six matches in South Australia; that was the final state to fall to GWS, who broke its duck in WA earlier in the year at their seventh attempt. Now they are looking to add Canberra to their list of conquests. The Giants host the Tigers (7-10) in their third and final AFL match of the season at Manuka. Tickets: adult $24.47-$70.35.

The UC Grizzlies were established in 2009 and are a not-for-profit rugby league team that competes in the NSW Tertiary League. The team relies heavily on fundraising and generous donations of sponsors to be able to compete each year. The theme this year is Christmas in July, so guests are encouraged to get along in their finest Christmas jumper, with prizes for ‘best’ dressed. Finger food, lots of prizes and silent auctions are the order of the night. The community-minded Grizzlies have already raised $8000 in 2016 for Beyond Blue and will donate 25 per cent of the proceeds from the Trivia Night to the charity.

Come and browse or snap up a rare reissue. A feast of vinyl will be on display at the fair, with all manner of music styles represented, including African-American soul, vintage rock n’ roll, blues, funk, jazz, swing, reggae, folk, hip hop and zydeco. Original albums and sealed imports. Music books and posters also available. Free entry, cafe open. 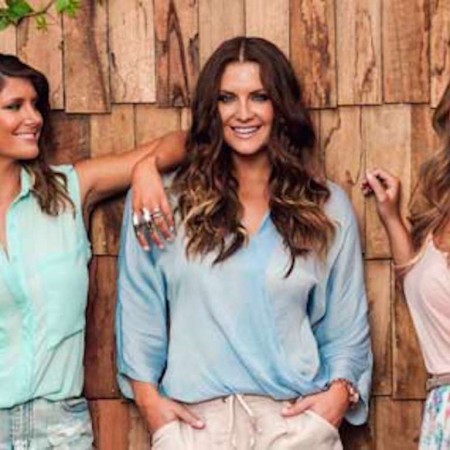 Since releasing their self-titled debut EP in 2006, Brooke, Sam and Mollie have had 19 top-charting singles, two ARIA Awards, 10 Golden Guitar Awards, two gold albums and sold out shows across Australia and the United Sates. The McClymonts’ 10 Years of Hits tour will encapsulate this decade of success, showcasing the impressive harmonies of Australia’s number one country music group and their live band. Tickets: show only $43.58; dinner and show $62.95.

The Sydney guitar and violin duo deliver a mix of classical and jazz, and a few departures in between. Phoebe O’Shea and Morgan Haselden met while studying at the Sydney Conservatorium of Music. After graduating in 2009, the Mimosa project began with original classical arrangements before branching out to incorporate other genres, including the gypsy jazz compositions of Django Reinhardt and Stephane Grappelli. For more information or to listen to Mimosa Duo please visit http://www.mimosaduo.com

Hurrah! The Giants made the list! Should be a good day out – and can’t wait to travel when they make the finals!