UPDATED: Surfers to hold paddle out in memory of Nick Slater 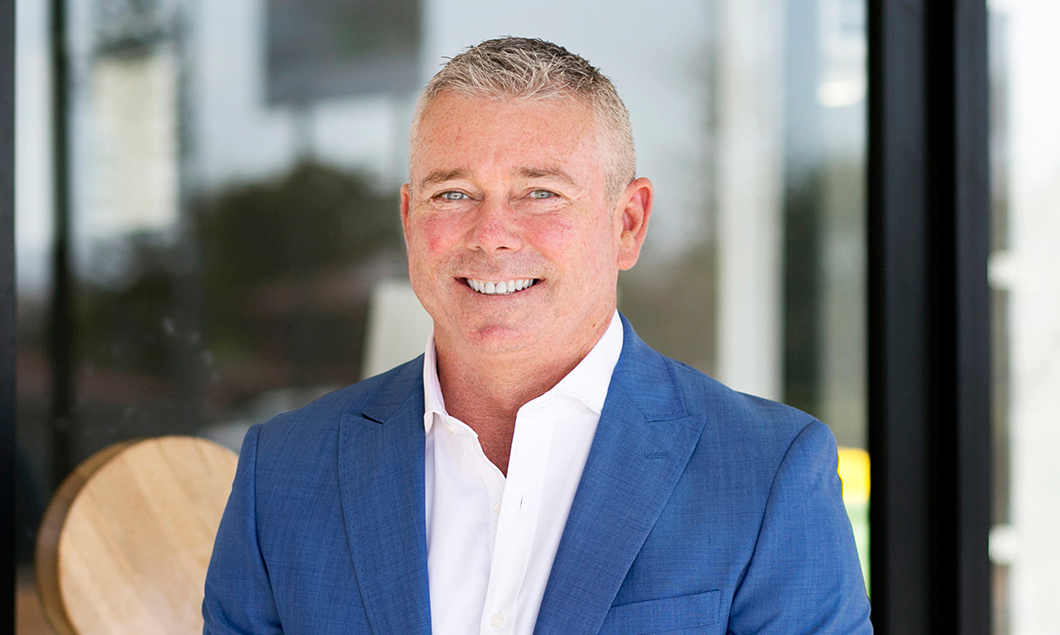 Updated 12:00 pm, 14 September 2020: Former Canberra real estate agent Nick Slater, who died from a fatal shark bite at the popular Greenmount Beach on the Gold Coast on 8 September, will be cremated in a low-key ceremony.

A close friend, Sean Minto, said Mr Slater’s parents had decided against a funeral at this time.

Meanwhile, surfers in Newcastle – where Mr Slater once lived – will be organising a paddle out to honour his memory, Mr Minto said.

“He left a huge network of friends in the many cities he lived in,” Mr Minto said.

“He [previously] lived in Toronto, Lake Macquarie, south of Newcastle, but was a surfer and known to the Newcastle surfing community.”

Mr Minto has also created A tribute to Nick Slater Facebook page for family and friends to share a memory, photo or video of Mr Slater.

Mr Slater has been described as a “positive and good person”.

The 46-year-old was a well-known and liked member of Canberra’s real estate community, according to Stephen Bunday of LJ Hooker Dickson.

He said the Canberra real estate community was “shocked by the news” and that he had received several calls on Wednesday from other agents about Mr Slater’s death.

“I saw it on the news this morning. He was so unlucky, there were about 100 people in the water and it hasn’t happened on the Gold Coast in 60 years,” Mr Bunday said.

“I knew Nick quite well. He always seemed to be happy and positive, it’s a real shock to the system.”

Mr Slater was known as a surfer and moved to the Gold Coast about two or three years ago, Mr Bunday said.

Prior to that, Mr Slater worked for McGrath Estate Agents in Gungahlin.

A video of Greenmount Beach showed Mr Slater surfing in front of the local lifesaving club when he was bitten.

He was then pulled to the beach by fellow surfers as others on the sand noticed the movement in the water and raced to help.

Mr Slater was suffering from a life-threatening leg injury, according to Queensland Police.

A surfer said Mr Slater wasn’t moving in the water when he noticed his surfboard floating alongside of him.

The same video showed Mr Slater was rushed to paramedics in a beach buggy covered by people holding up white towels.

Mr Slater died at the scene.

The white surfboard with black stripes that Mr Slater was using that day was carried away intact by police officers after the shark bite.

Queensland Police said a report will be prepared for the coroner.

tim_c - 6 minutes ago
It doesn't matter how much the fine is when there's such a low risk of actually incurring one. That's why you still see so ma... View
tim_c - 21 minutes ago
That just replaces one threat with a bunch more... unrestrained dogs, inadequately restrained dogs (on leads that extend seve... View
tim_c - 40 minutes ago
It's not really that illogical - those who have the potential to inflict the most carnage have a greater responsibility to be... View
Community 12

Brianna - 9 minutes ago
For all those who do want to help out, please consider talking to your neighbours that have over grown yards to find out if t... View
tim_c - 55 minutes ago
I think all the ACT Government maintenance people are still working from home... over 4 months ago I reported some severe dam... View
babyal - 3 hours ago
Ken Behren CR is correct the legal issue if something were to happen would be so not worth the trouble. you want to change le... View
Community 2

Looking to sell? Don’t let a pandemic hold you back

@the_riotact @The_RiotACT
A new report from @YWCACanberra has revealed 48 per cent of young #women have experienced some form of #sexualharassment, and COVID-19 has exacerbated economic inequality for women in Canberra https://t.co/E63Hq95nxU (18 minutes ago)