Signs of changing seasons: is it wattles, native orchids or the shrike thrush's spring song? 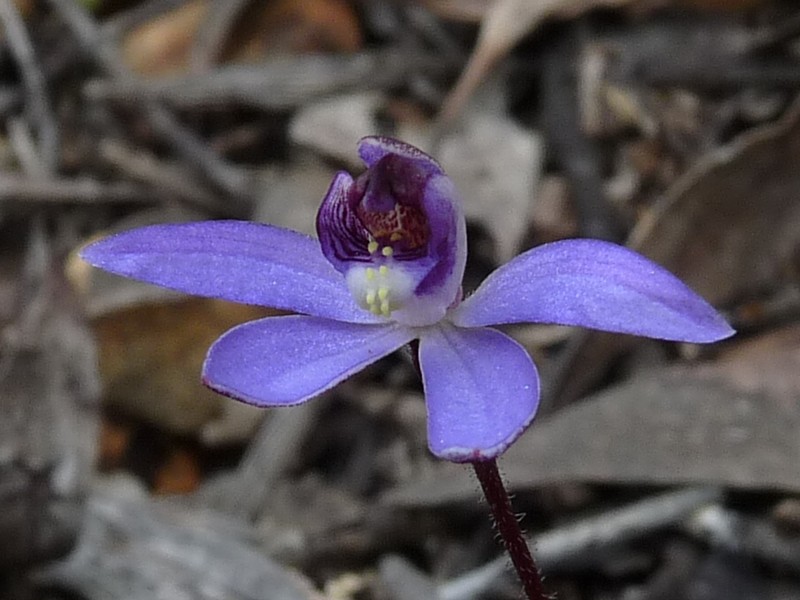 The appearance of tiny Blue Finger Orchids (Caladenia caerulea) is one of the earliest signs of spring in Canberra. Photos: Ian Fraser.

For most Canberrans, less indoor heating and lighter outdoor jackets are obvious clues for when spring begins. However, if we’re talking ‘official’ starts, it really depends on where you are.

Europe and North America use the astronomical definition, where the starts of the seasons are marked by either the equinoxes (when day and night are roughly equal) and solstices (most and least hours of daylight).

There’s a certain nice logic to this, but if you’re wanting to make long-term comparisons of seasonal temperatures and rainfall (if you’re a meteorologist in particular) you’ve got a problem. Because we live in a real universe, the earth doesn’t circle the sun in exactly 365 days and the orbit is elliptical, so the length of seasons – the time between solstice and equinox – varies by up to four days from year to year. 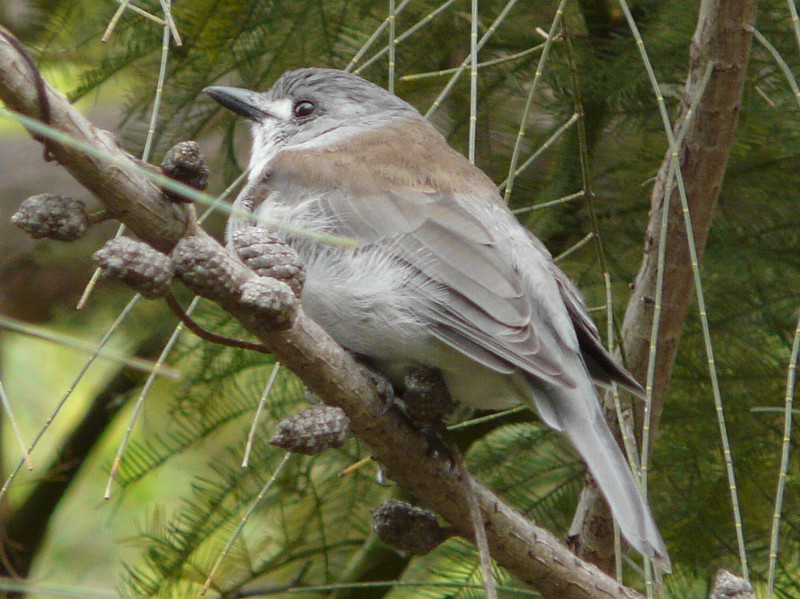 Grey Shrike-thrushes change their call abruptly from a single note to a rich song to greet spring.

Hence the Meteorological definition was invented, starting the seasons on the first of September, December, March and June, so that they are the same length every year, and in general, each season contains three months of similar temperatures.

For reasons I can’t track down, Australia and New Zealand have opted to be somewhat bolshie in using this Meteorological definition, but the selection of either really comes down to more or less arbitrary personal preferences.

We also need to remember that there’s actually no law of nature that says that a year has to comprise four seasons. For instance in most of the tropics, including in Australia, the traditional seasons don’t mean much. Simply defining a Wet and a Dry season meets most practical modern needs (in the Top End, the Build-up, the transition from Dry to Wet, is informally but universally also recognised as the third season).

I find it interesting too that traditional cultures from southern Asia to Australia to North America used (and in many cases, including the Top End, still do use) six seasons a year, based on what’s actually happening in the world around them.

Which brings us to Canberra, which has more sharply defined ‘temperature seasons’ than most other parts of Australia, and our world reacts accordingly. 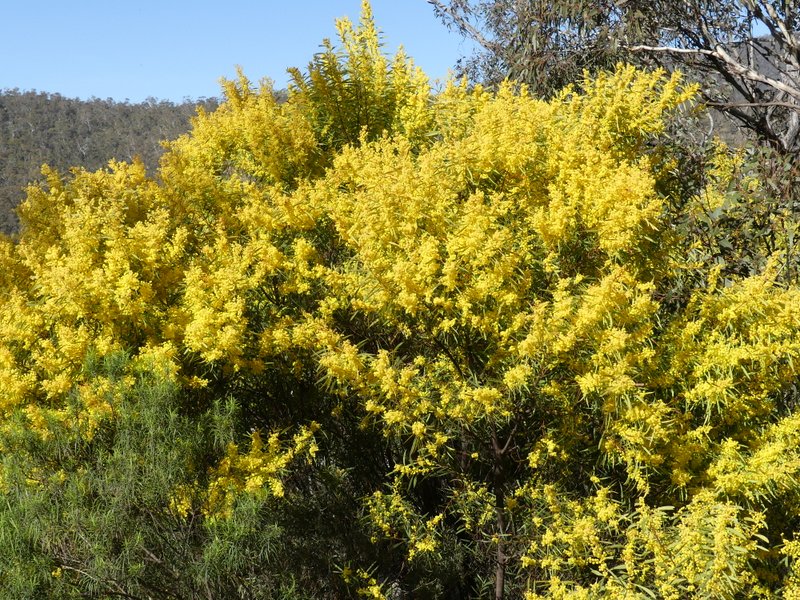 Redstem Wattle (Acacia rubida) is one of the early spring wattles that light up roadsides and bushland.

For many Canberrans, wattles provide an obvious signal of spring. While there are at least one of the ACT’s 23 acacia species flowering in most months of the year, September brings a crescendo of half a dozen or more species lighting up the bush from Canberra to the lower ranges.

For me, another clear sign of spring around here is the appearance, in the dry forests of the Canberra hill reserves, of the first delicate little Blue Finger Orchids (Caladenia caerulea), generally around the first week of September. The birds pronounce spring loudly and clearly too.

These announcements range from the raucous arrival of migratory Noisy Friarbirds suddenly returning in September from the north to breed, to the day that the Grey Shrike-thrushes abruptly abandon their single note winter call and resume their glorious spring/summer serenade. 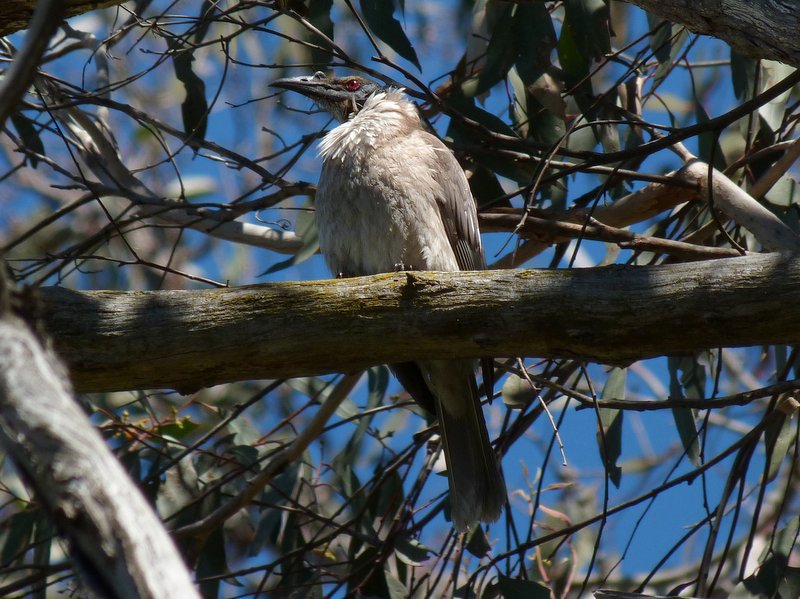 Adopting such season-defining criteria would, of course, mean that the dates would change from year to year, and while that seems perfectly reasonable to me, I’m realistic enough to know that it’s not going to happen.

However, consider this. The generally very sensible Finns and Swedes determine that spring begins when the mean temperature over five consecutive 24-hour periods rises above zero degrees centigrade. Not only does this mean that spring starts on different days in different years but on different days at different latitudes within the country. Somehow though they seem to cope.

Maybe we don’t get out enough to be that bold or flexible, but that doesn’t stop me or you from having our own definitions.

However you define spring though, the most important thing is get out and celebrate spring just by enjoying it in our bushlands. It’s precious.

The blossom trees bursting into life.

For me it’s the dreaded hay fever kicking in. 2 days in a row now. 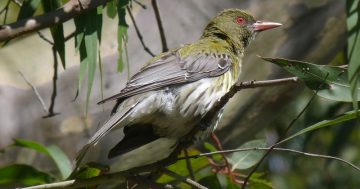