Six things to do around Canberra this weekend (3–5 March) 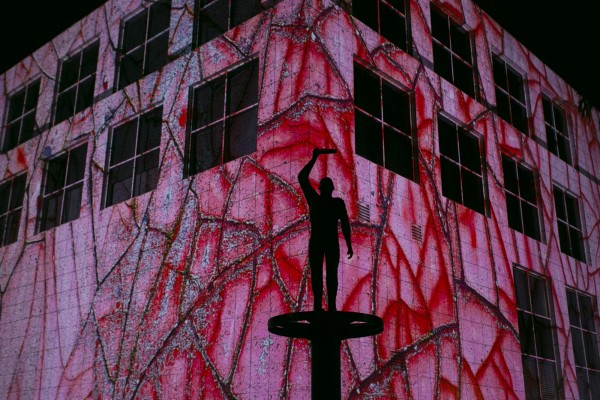 Canberra lights up this weekend for the start of autumn with the Enlighten festival. And there is so much on. Check out the Enlighten website for program details, download the app or just head down to the parliamentary triangle and let it unfold. The Street Theatre is also opening its production of Cold Light this weekend. Commissioned by The Street as part of the Century of Canberra, Alana Valentine has adapted this Frank Moorehouse novel for the stage. Set in 1950s Canberra, staring Sonia Todd as Edith Campbell Berry, and directed by Caroline Stacey, this promises to be a production not to be missed. Get on your bike Sunday morning for for the Amy Gillett Foundation, watch the Brumbies in their first home game for the season, and relive the joy that was ABBA Sunday afternoon at the National Film and Sound Archives. 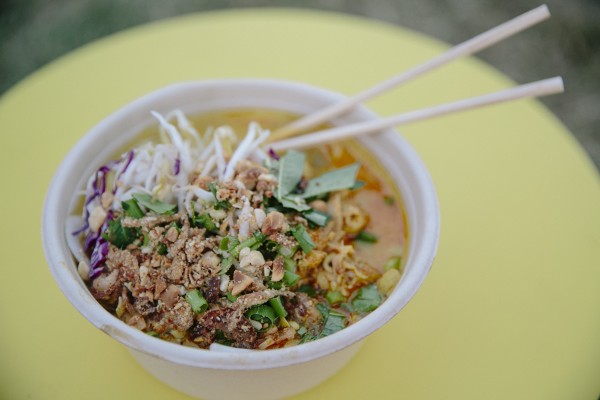 Enlighten
Where: Parliamentary Triangle and satellite venues
When: Lights go on at 8pm
The light switch will be flicked on for Enlightened this weekend with artistic designs projected onto six buildings in the Parliamentary Triangle and other venues—the Glassworks, Arboretum, Zoo, and Botanic Gardens. But its not just about the projections. The Night Noodle Markets are back, and there will be music on the main stage both Friday and Saturday nights. Catch Maddy Jane & The Janes, The General Assembly and Cleopold on Friday night, and Toyo, Tigertown and Bustamento on Saturday night. Enjoy late night openings at the Portrait Gallery, Old Parliament House and the National Archives of Australia—where you can catch the final weeks of their Iconic Australian Houses exhibition. Take a night photography workshop or gin masterclass at Questacon. Sip champagne while viewing the Versailles:Treasures from the Palace exhibition at the National Gallery. Go to a cocktail party at the National Library in honour of the mad women of advertising, eat dinner on the roof of Parliament House or put on your high-vis for a glowing, black lit dance party at the Mint. 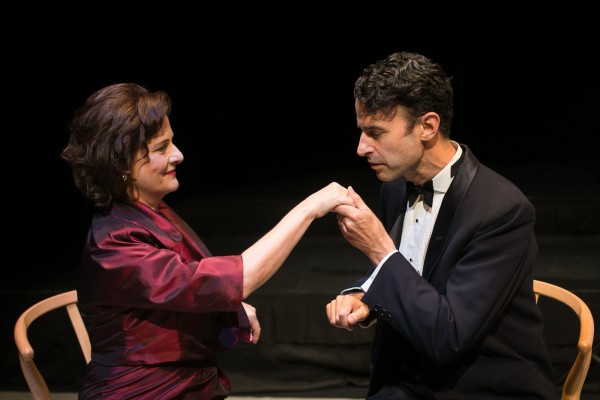 Cold Light
Where: The Street Theatre
When: Sat, 7:30pm & Sun, 4pm
The Street Theatre is making a strong start to the year with it’s Canberra blockbuster Cold Light. Adapted for the stage by acclaimed playwright Alana Valentine, this play is based on the third book in Frank Moorhouse’s Edith Trilogy. This trilogy starts in 1920s Geneva where Edith Campbell Berry has just moved, from Australia, to work at the League of Nations. Edith is a sexually flamboyant, culturally dynamic, politically and diplomatically engaged character. By the third book, the world has been through two wars, the League of Nations has collapsed, and without a job Edith returns to Australia with her cross-dressing husband to rebuild her diplomatic career in Canberra. The story stretches from Menzies to Whitlam and chronicles the development of Canberra through this period. Commissioned by The Street as part of Canberra’s Centenary, Cold Light stars Sonia Todd as Edith, supported by Craig Alexander, Nick Byrne, Gerard Carroll, Tobias Cole and Kiki Skountzos and is directed by Caroline Stacey.
Photo: Shelly Higgs

Neon Night
Where: Canberra Glassworks
When: 6–8pm
As part of Enlighten, join neon artists Harriet Schwarzrock and Steven Cole at the Canberra Glassworks for an all ages evening of neon magic. Enjoy ‘light’ refreshments, neon inspired games, or make your own light bulb (you’ll need to book for this).

Brumbies vs Sharks
Where: GIO Stadium
When: From 7:45pm
It is the Brumbies first home game of the season, get out there and support them! 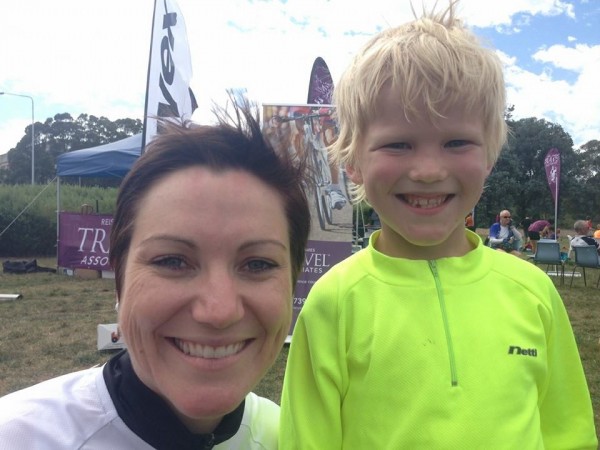 The Big Canberra Bike Ride
Where: Rond Terrace, Parkes Way
When: From 7am
Dust off your bike and join the crowd for Canberra’s big bike ride. Held in support of the Amy Gillett Foundation, there are four different distances you can choose from—5, 35, 68 or 120km—so there is a ride that everyone can finish. Online registrations have now closed but you can register at the event village on Saturday and Sunday. Riders 5 years and older can participate, and of course, younger riders-in-waiting can enjoy it from a bike seat or trailer.

You Can Jive: 40 Years of ABBAmania
Where: Arc Cinema, National Film and Sound Archives
When: 3–6pm
To celebrate 40 years since ABBA toured Australia, the Embassy of Sweden is presenting a special screening of an interview with director Lasse Hallström, whose career took off thanks to his direction of ABBA’s music videos. This will be followed by a screening of his film, ABBA: The Movie, recording ABBA’s trip to Australia. The afternoon will also include cider-tasting and performances from Canberra choir Andante Andante. So get your jumpsuits and platforms out and dust off your dance moves.

The Enlighten Festival is always a great experience for us and our kids and we’re looking forward to it again. Hopefully there won’t be much rain this weekend. I like to drop into the noodle markets first for a casual dinner of course! 🙂