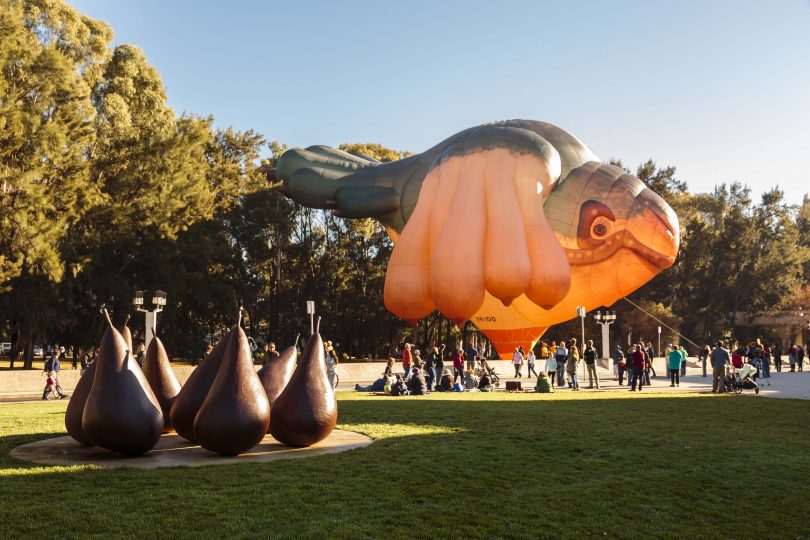 I do think that these fines could disproportionately impact the homeless and hurt vulnerable people. But I think the fire danger in Canberra this year is going to be particularly extreme and a thoughtlessly discarded cigarette butt can destroy a city.

I think that the Greens made a very good point though, that no one ever seems to get fined now, so what is the point of making the fines larger?

It should be permanently moored at the Glenloch Theme Park (aka arboretum) along with other tacky kitsch and bespoke developments.