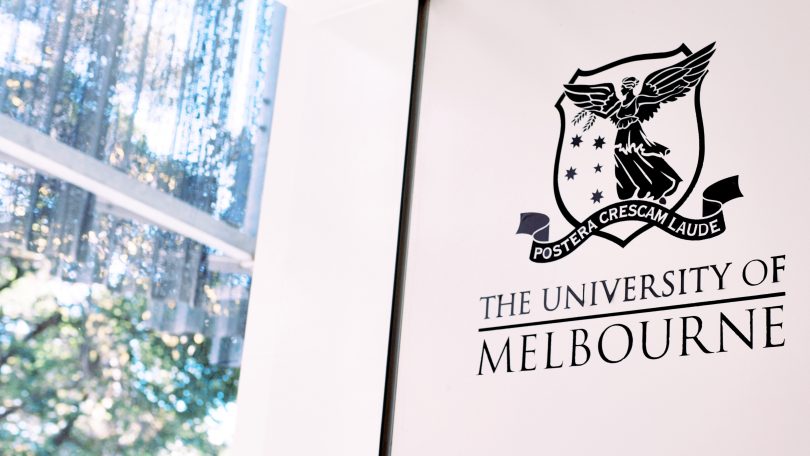 The Snow Medical Research Foundation has made the “difficult decision” to suspend the University of Melbourne from future applications to its fellowship program after it awarded an honorary doctorate to six white men. Photo: Unsplash.

The country’s largest medical research foundation has made the ‘difficult decision’ to suspend the University of Melbourne from its multi-million dollar fellowship program, claiming it failed to demonstrate a commitment to gender and cultural diversity.

This statement was made before the university amended its press release to say there were other recipients who were unable to attend the in-person ceremony.

“This list includes three women and an Indigenous man who were recognised for outstanding achievements in their fields of endeavour,” the release read. “These honorary doctorates will be conferred at a later date.”

No honorary doctorates were awarded in 2021, while in 2020 two were conferred to men. 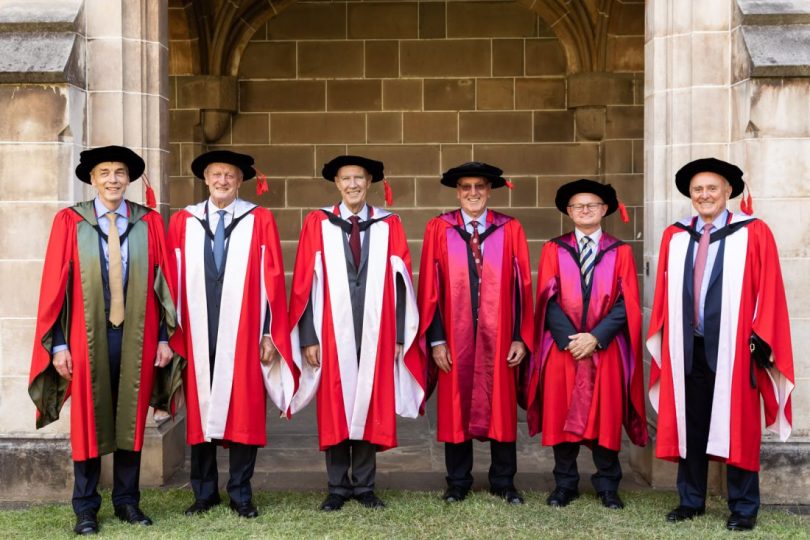 The foundation has donated more than $90 million to medical research in the past two years alone. The Melbourne Parkville campus has benefited from $24 million from Snow Medical which also awarded an additional $16 million to the university via two Snow Fellowships last year.

Snow Medical is the medical research arm of the renowned philanthropic organisation The Snow Foundation, which was founded in 1991 by Canberra brothers Terry and George Snow.

However, when a photo of the six Caucasian men receiving honorary doctorates from the university was circulated to the media last week, Snow Medical decided to pull future donations saying in a statement the “University’s outcomes on gender equality and diversity do not align with [its] values”.

Its statement said it would have preferred not “to have taken this step, but now is the time for action – not just talk”.

“Snow Medical wants to partner with the organisations we fund to challenge and change current culture and systems. We are committed to working with the University of Melbourne and our other partners to ensure real change happens,” the statement read.

“I think about all those young women, and all those young people who are not white and they look at those people and that image of six white men and they [receive] the message that no matter how hard you work, men will be rewarded ahead of you,” he said.

“Are you going to tell me that only three women are as good as all those men? I just don’t think so, and I think the reality is women and people who are not white are sick of being passed over, particularly in this sector.”

In a statement in response, the University of Melbourne acknowledged there was room for improvement, but said Snow Medical’s decision had been taken on the basis of a single event and was not representative of the steps it is taking to “build a diverse university community, reflective of broader society”.

It pointed to its recent Diversity and Inclusion Strategy which it said “supports a vision to create a thriving, fair and diverse university community”.

According to the university, since 2019, five of the six most recent senior leadership appointments within its executive team are women – including the provost, three deans and the first deputy vice-chancellor (people and community).

The foundation will honour its commitment to existing Snow Fellowships awarded to the University of Melbourne and will work with the university to address its lack of diversity.

“Everyone’s good at talking the talk. It’s time to walk the walk and get on with fixing it,” Mr Snow said.

The Snow family, handed billions when our lazy government just gifted them Canberra airport.
Now Snow medical claim Melbourne Uni aren’t “diverse” enough, please, every board this chap sits on is full of white people, one of the only ladies on this board is his mum!

White women support this sort of thing until the woke mob decides it no longer wants any white people to have anything, that includes white women

Wow some very angry comments. My understanding is that they did not promote diversity.

This is one way to change the institutionalised gender bias out there. 🙏

What an idiotic decision. I wonder if the Foundations members ever need brain surgery if they will insist on having surgeons from diverse ethnic backgrounds do the work.

Is the Snow Foundation saying the 6 men only got the doctorates because they were white and male?
How wold they feel if people said the 3 women and one indigenous recipient only got one to make up a token gender and ethnicity balance.

Morris Reinbear and u went to one of them?????

I look to a day when people will not be judged by the color of their skin, but by the content of their character.

Misinterpreting speeches is a hobby of mine as well.

So they have a problem with 6 white men in a group? Try walking into the airport management offices sometime – much the same colour/gender makeup

Why don’t countries which aren’t majority white have these problems. I don’t see articles like this coming out of China or Japan

It is their money so they can do as they please, but a brief look at their website shows the snow foundation to be pretty white.

Snow overreacting on the basis of a photo without following up to get the details. No matter ANU can fill the void of sucky sucky philanthropic brown nosing.

”..there were other recipients who were unable to attend the in-person ceremony.“This list includes three women and an Indigenous man who were recognised for outstanding achievements in their fields of endeavour.’

Honorary Doctorates – the new “surprise” found in a box of cornflakes

They do seem to create some uncertainty about there use.
Most recipients do not use the title of “doctor,” though apparently there is no rule against it.
Our local paper thing uses ‘Dr’ quite a lot on honorary recipients. But only on a certain few.

A couple of well known honorary recipients were Bob Hawke, and golfer Greg Norman, but our paper thing didn’t bother with them.

Yes a kinder surprise indeed! The use of the title Dr is becoming devalued by handing it out to someone that actually hasn’t done a three or four years academically robust thesis work that stands up to external scrutiny. And who besides the people that are chasing around for undeserved privilege would use such a title anyhow? I am PhD but never use my title if I’m not asked specifically to. And haven’t been doing it for the 30 + years I have been living in Melbourne. 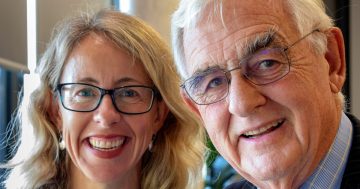