So many signs – it must be Christmas 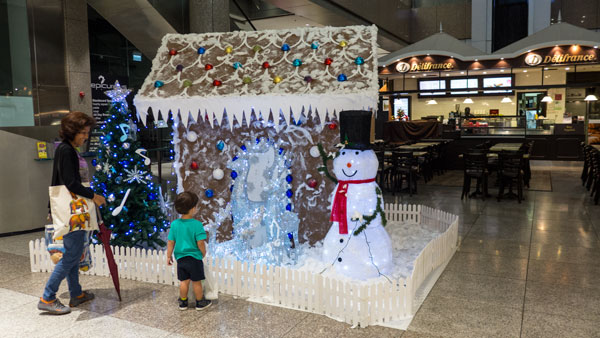 Travel around Canberra and/or many cities anywhere and there is now evidence that we all love to light up our days and nights to celebrate Christmas.

Here’s a photo-essay travelog I have put together with a images from my collection on Christmas things.

This first image (below) was taken from the front of a London bus many years ago (on Regent Street I think). The city fills with people in December–as if it was not already crowded enough. 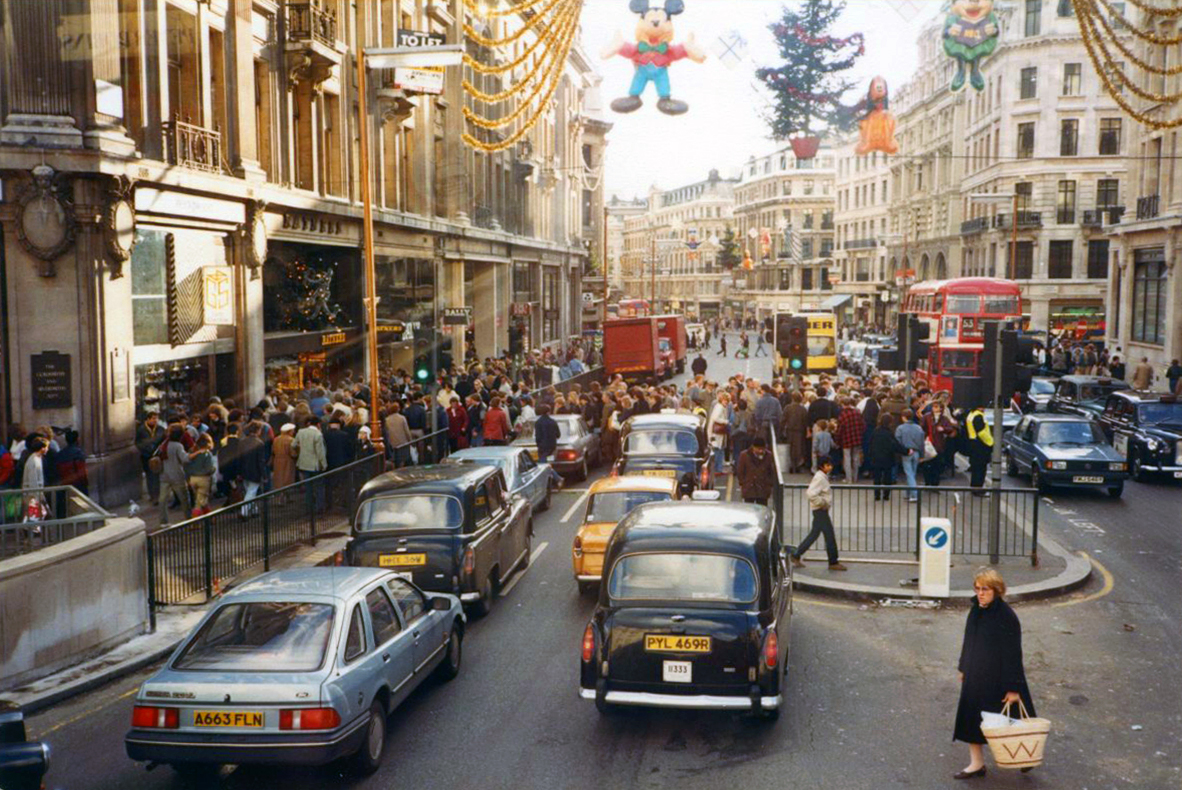 Christmas in Tokyo can be amusing. It is totally secular and it seems at times that everyone stops to take a photo. Tokyo is big on Christmas – the decorations appear suddenly at the beginning of December and then disappear straight after the big day. These photos were taken a few years ago – when a new ipod was released and the decorations attracted many to stand in front for a photo. Then there are the many malls with trees and lights. 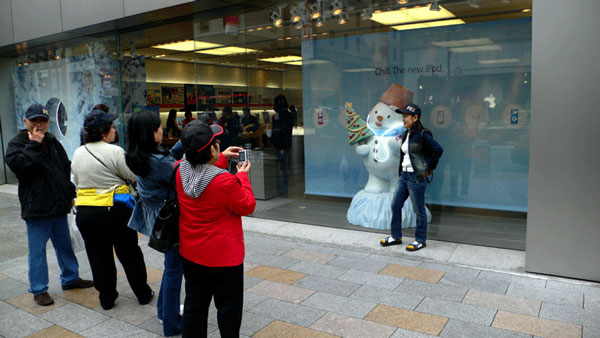 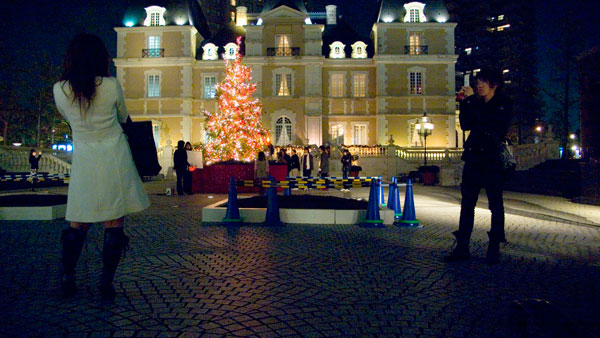 Meanwhile in the UK – this was a tree I spotted in Maidstone. I think the design lost something of the spirit of Christmas! 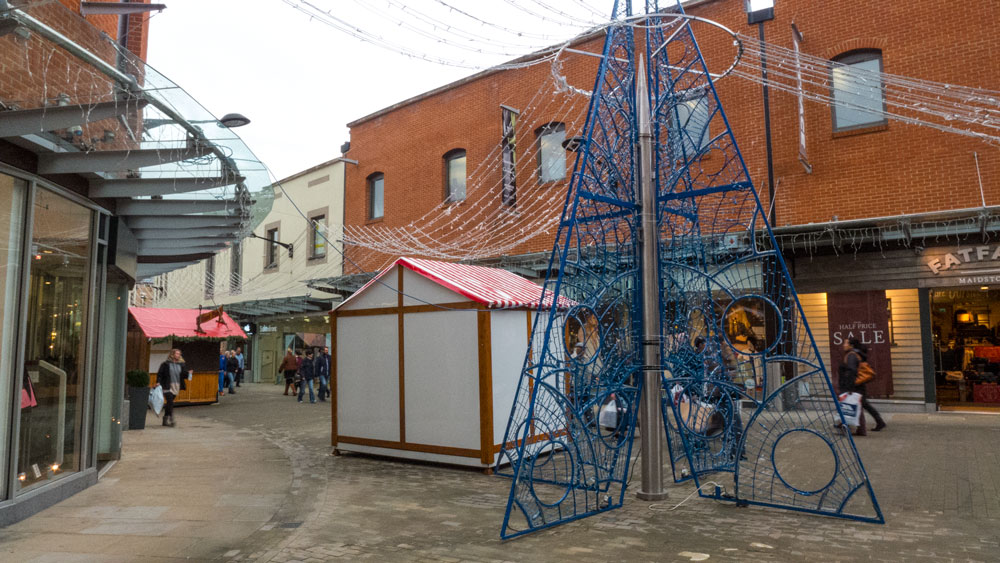 Not so in Vienna – they like their food at Christmas. 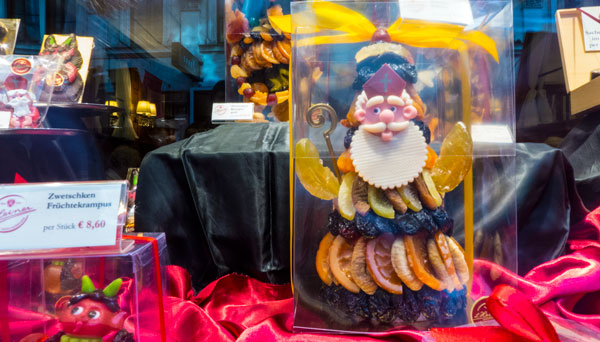 …and so do others–this one in a Japanese store in Singapore. 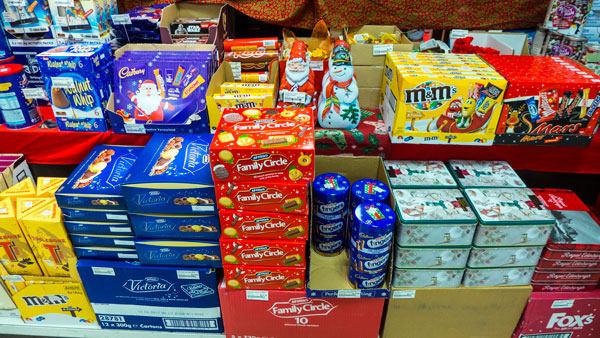 …and then there was the occasion a few years ago in San Francisco. I was there to check out a new public square when I came upon this official opening of something. All the city officials were there. What was happening?

Up spoke the mayor. It was all about announcing that shopping for Christmas was now officially to commence. Yah! 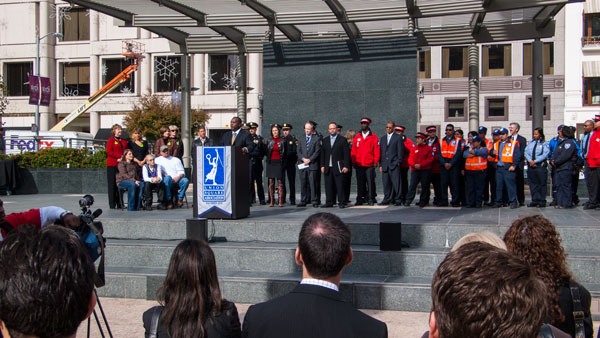 Here’s two different style of malls – all lit for Christmas. (Paris and Singapore) 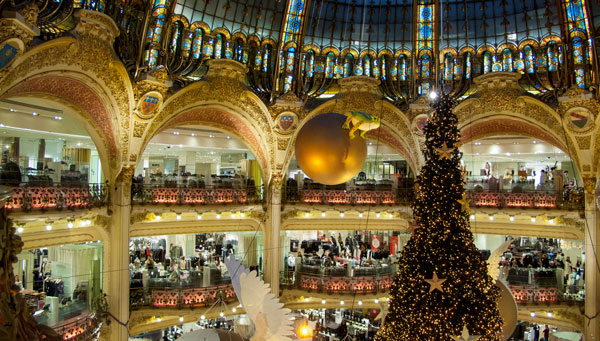 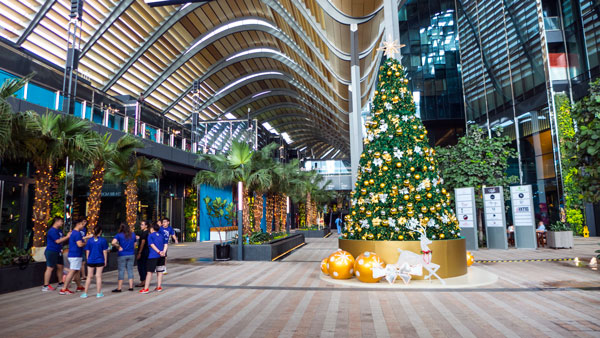 At times that tree can seem a bit lonely – but at least the owners of the block were trying. This taken in a small foyer to an apartment block. 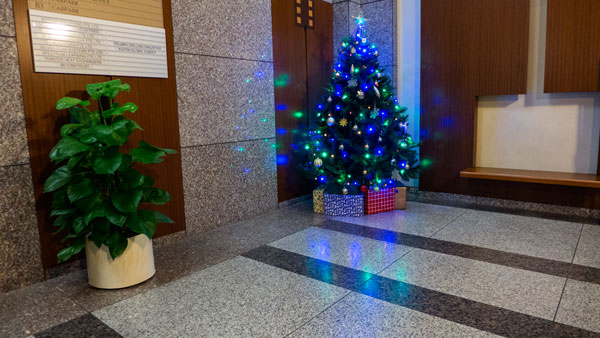 But we must remember that Christmas is for many about a Christian festival – and time for special religious celebrations. Here’s church doing just that. 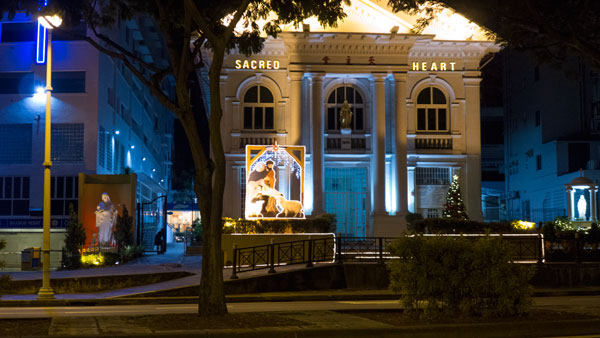 …and finally – here in Australia we have our special ways of reminding people that we have our own symbols. This image was taken at Brisbane airport. Christmas Koalas–of course. 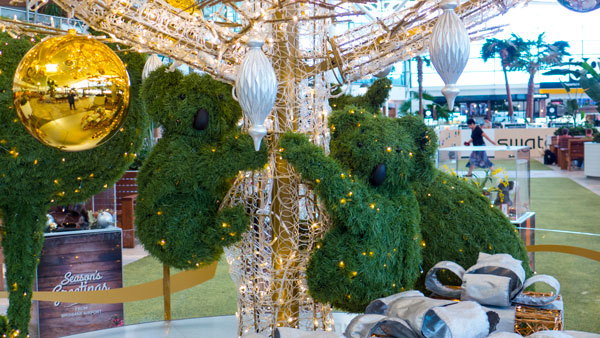 Here’s a few songs to get you in the mood – click here for a NPR Tiny Desk Christmas concert. Or try Lauren Daigle – Have Yourself A Merry Little Christmas.

Have a merry one! And not too much ‘bar humbug‘!

@The_RiotACT @The_RiotACT
While some of us baked sourdough & others took to online shopping to help us through COVID-19, Kim Treasure entered the weird & wonderful world of the horse owner https://t.co/Gys0labgfb (53 minutes ago)