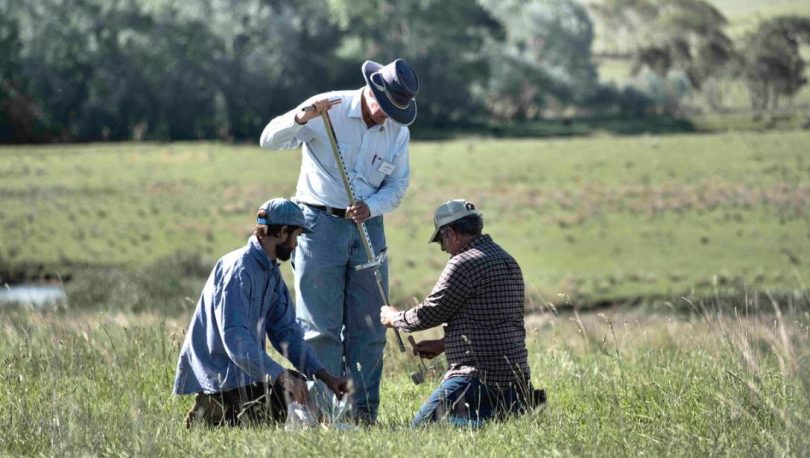 With the implications of climate change growing louder in community consciousness, one group has been concentrating on land, soil and food production in innovative ways.

‘Land to Market Australia’ (L2MA), based on the NSW Southern Tablelands, has been named Grand Champion of the 2019 NSW Landcare Awards for the Australian Government Innovation in Agriculture Award. 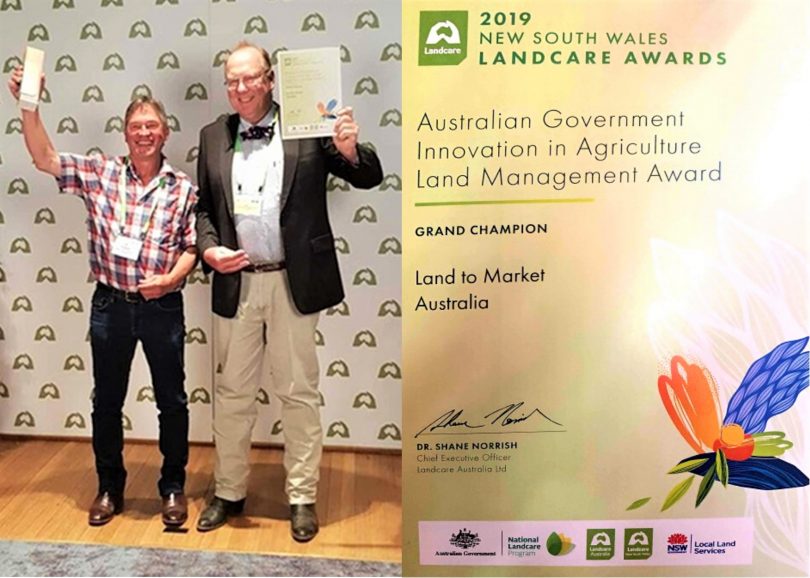 L2MA is a program run by the Australian Holistic Management Cooperative, a hub of the Savory Global Network.

The reference group held its first workshop in September 2017 at the Tombarra Events Centre near Braidwood, which was followed by a session on holistic grazing and ecological monitoring in Braidwood, Mudgee and Orange.

The project is being driven directly by over 30 producers and farmers from Albury to Orange, and New England to the Fleurieu Peninsula.

Members are part of a global network committed to farming practices that measurably regenerate the land.

L2MA provide members with training, support, mentoring and verified branding of their products, and offers Ecological Outcome Verification (EOV), an assessment scheme to measure the health of soil, biodiversity and ecosystems, and the promotion of verified products through distinctive EOV branding. 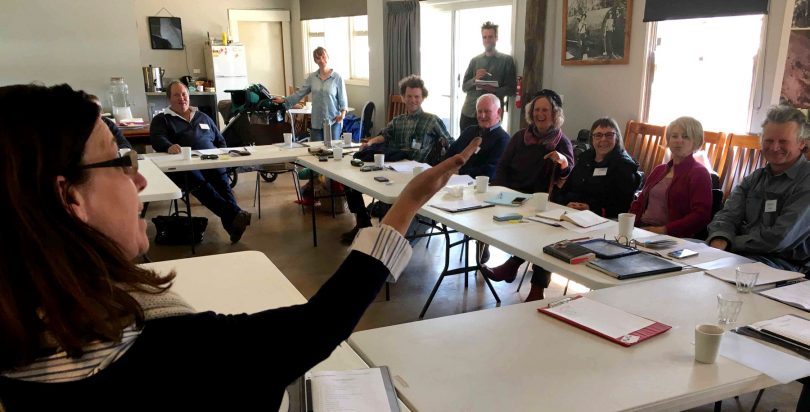 Alan Savory pioneered Holistic Management in the 1970s, which is now being applied around the world, particularly in Africa and the United States. He founded the Savory Institute as a way of increasing worldwide understanding of the principles of Holistic Management and raising public awareness of the impacts of losing grasslands and increased desertification.

Savory’s long-term goal is to positively influence the management of one billion hectares of grasslands by 2025, thereby contributing to global climate, water and food security.

L2MA has adopted the Savory Institute’s EOV methodology as a tool for monitoring and verifying the ecological health of their primary production land.

At last month’s Landcare Awards, Land to Market was selected as one of three Champions in the category for their “leadership in application of innovative farming practices” and announced as the Grand Champion winner at the awards ceremony in Broken Hill. 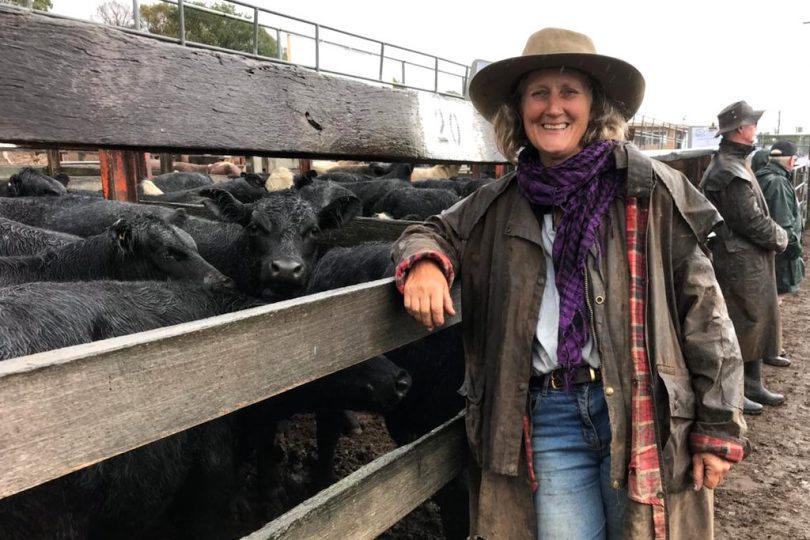 Savory Hub Leader Tony Hill says, “Land to Market is proud to have been recognised as Grand Champion of innovation in agriculture by NSW Local Land Services and Landcare NSW as we build the profile of our new brand, based on robust measurement of the ecological health of farmland that is kept under production”.

“It’s amazing that we have achieved this just one year into our journey. EOV is a world-first approach for cost-effective verification of ecological health that can provide robust results while being implemented at a large scale. It provides the foundation for Land to Market Australia to operate as a brand that engages both businesses and consumers to vote with their dollars to support ecological health and biodiversity.

“As Grand Champion of this prestigious award, Land to Market Australia will continue their push to bring verified ecological outcomes to the forefront of Australia agriculture,” Mr Hill says.

The Savory Global Network will be gathering in Albury in March 2020 and, in association with the Australian Holistic Management Co-operative, is organising two days of events on the theme ‘Farming Matters — For our Love of the Land’. Allan Savory will be attending.

Following their NSW Award, Land to Market Australia has been nominated for the 2020 National Landcare Awards to be announced in November 2020 in Sydney. 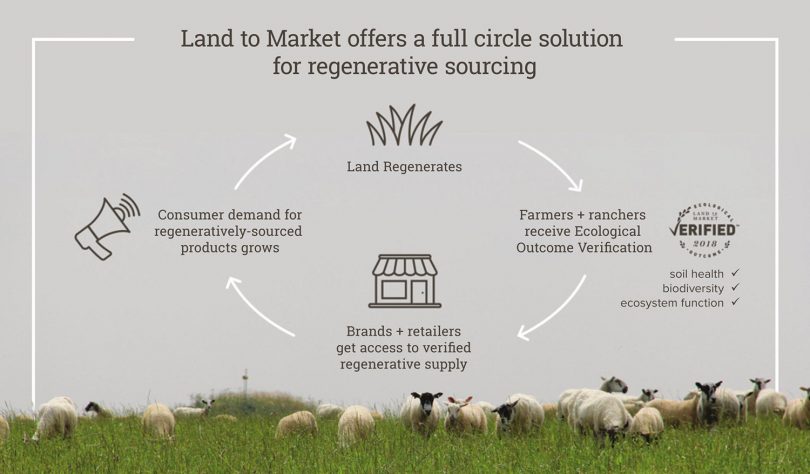 The Land to Market system. Image: The Savory Institute.

Paul Mills - 11 minutes ago
Too many medium density developments with zero design merit. Welcome to Northbourne canyon. View
Lynne Staunton - 2 hours ago
Julie Arnold but at least when the next big fire comes through that way there us now a decent fire break to protect the inner... View
Linda Johnston - 4 hours ago
Nick Anderson I think it goes back earlier than Forde. I remember going into parts of Tuggeranong and having absolutely no id... View
Sport 5