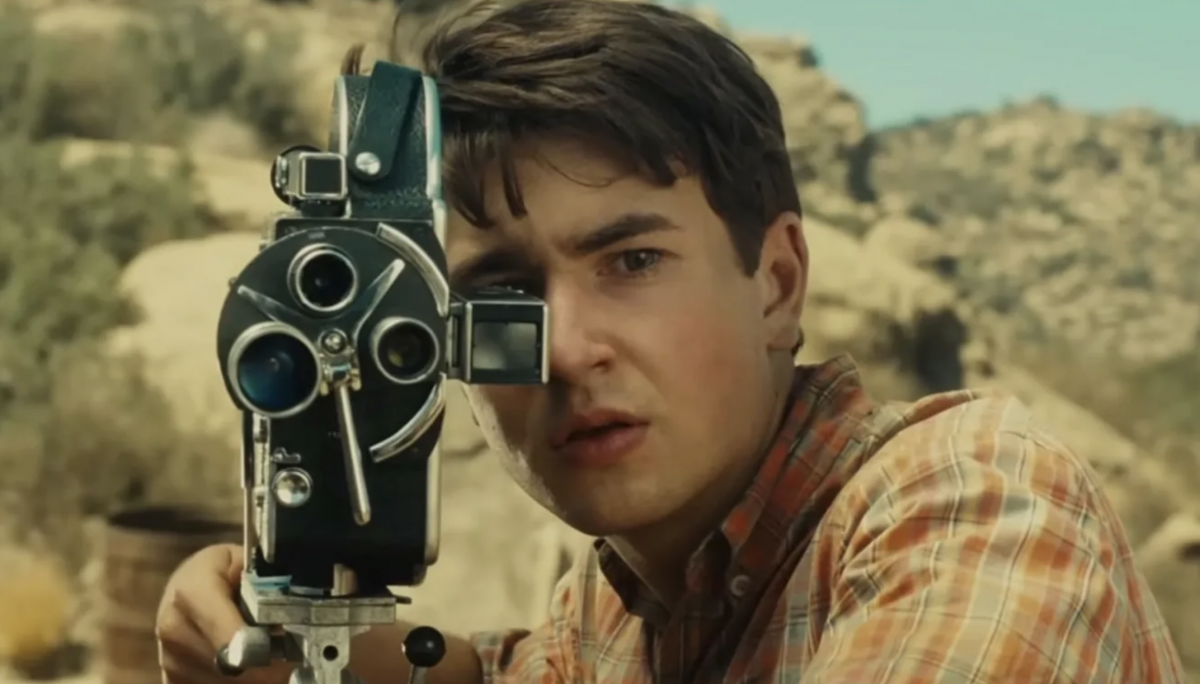 At what point in your career as a filmmaker or writer do you think it is time to reminisce on your life?

Memoirs and autobiographies by authors are a dime a dozen, but you don’t often see them in film. Do directors think of the memoir as a conceit or a betrayal of the magic the silver screen can deliver?

Mind you, it never bothered Francois Truffaut, who dedicated a good portion of his films to himself, which is also very European and uniquely French. But one director I never expected it from was Steven Spielberg.

Like Truffaut, he has been a keen student of film his entire life. He’s sought to bring imagination and depth to his projects and a great hunk of unabashed entertainment. But he is also always looking from the inside for inspiration.

In The Fabelmans, Spielberg does the exact opposite and, in essence, makes a film about himself growing up. It’s described as semi-autobiographical, but from what I’ve read of his life, names and locations may have been changed to protect the innocent, as they say.

The story begins with his parents taking the young Sammy to the cinema for the first time to see Cecil B DeMille’s 1952 classic, The Greatest Show on Earth. It sparks in the child the imagination of what is possible.

When they get home, Sammy is keen to replicate the major train crash in the film with his toy railway set, much to the chagrin of his father, Burt (Paul Dano), but with the encouragement of his mum, Mitzi (Michelle Williams), who suggests using the small home movie camera to record it thus not permanently damaging the toys.

Clearly, this is where the young Sammy begins his love of film and proceeds to record all the family outings and gatherings. Eventually, we see Burt’s best friend Bennie (Seth Rogan) fall quietly in love with Mitzi, who is also grieving for her mother, who has just died during this time.

It is a confusing period.

Burt, an engineer, and one of the earliest architects of computing science, keeps getting promoted so they have to move. Mitzi is caught between grief and the emerging attentions of Bennie.

Gabriel LaBelle plays young Sammy as a child and teenager. He tries to manage this as well as he can, essentially by making family films with his folks and sisters, plots getting more and more elaborate with every new adventure.

Eventually, they get to California where Sammy is bullied in school because he is Jewish and the family is falling apart as Mitzi’s unhappiness grows.

It would be very easy to make a film like this as an exercise in melodrama or everlasting grief for all those involved, but Spielberg takes a gentler path.

No family is perfect, and through Sammy and his emergence as a budding filmmaker, we are treated to the bird’s eye view of what makes a family operate, with all its conflicting interests and difficulties.

And he doesn’t mask the obvious problems. After Mitzi’s mother dies, her grief is manifested in episodes of strange wildness, which is perfectly understandable (I’ve been there myself).

Burt’s inability to do anything more than suggesting she see a psychiatrist shows that while he is brilliant at work, his emotional intelligence at home is clearly lacking.

Spielberg has made a deeply personal film of love and dedication. It’s largely carried by the young LaBelle – what a discovery he is – and the brittle, sharp, contradictory brilliance of Michelle Williams. This is one of her best performances to date.

The Fabelmans won’t tell you anything you don’t know about family dynamics already.

However, as a gentle reflection on what we know and can deal with, coupled with the emergence of one of the most celebrated filmmakers of our time, it is definitely worth some time and consideration. I give The Fabelmans three and a half stars out of five.

The Fabelmans is showing at major cinema chains.

Marcus Kelson is a Canberra critic and writer. 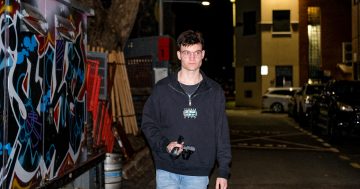 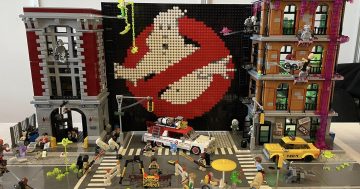