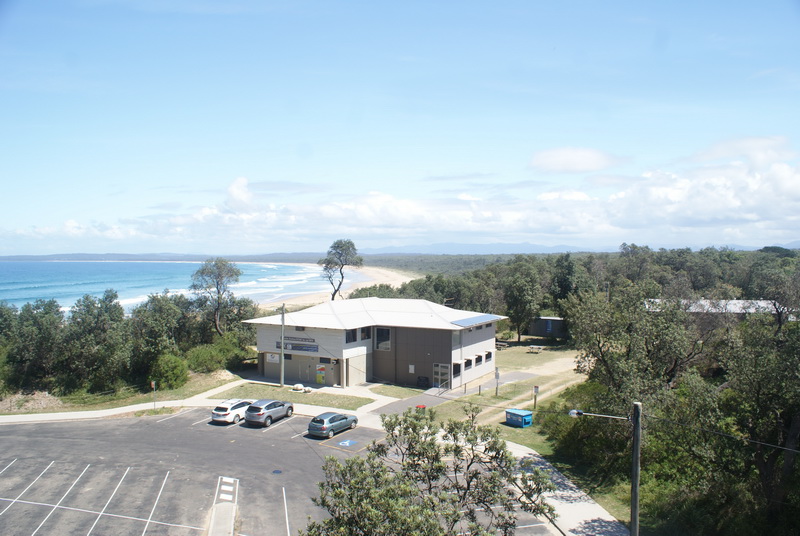 Stage two of the Broulee Surf Club upgrade is a go thanks to a $350,000 grant from the NSW Government.

“We’ll be replacing our first-aid room which is twenty years old, extending the downstairs area by eight metres which will give us more room, there’s a new deck, and we are adding a third storey radio patrol room, and replacing the unisex showers with male and female showers,” she says.

The radio patrol room currently sits on level two. Going up one level will mean trees don’t have to be trimmed as often during the year to see the beach.

“And it will stop us taking sand through any wedding reception booked in our function room,” Wendy laughs.

The funding is part of $3.9 million awarded to 24 surf lifesaving clubs across New South Wales. 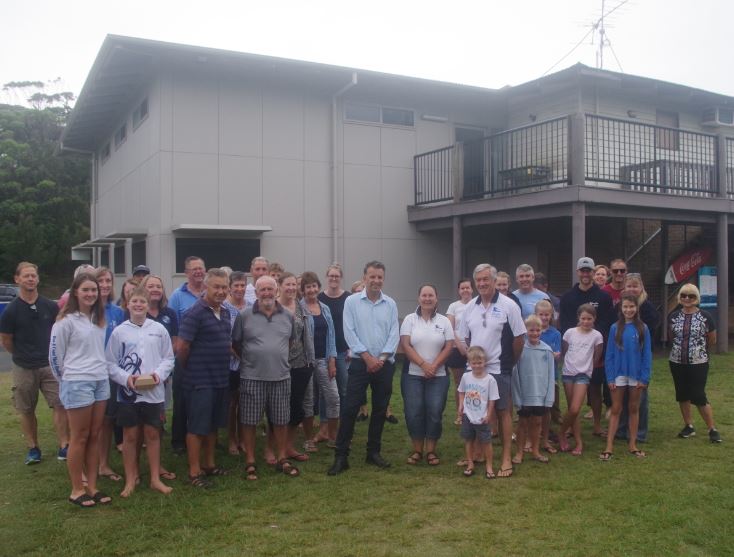 Member for Bega, Andrew Constance says, “The aim of this program is to increase the availability, standard and quality of surf lifesaving clubs in NSW for the benefit of their members and the wider community.”

“I congratulate the Surf Club on their successful application and look forward to seeing the benefits of this next stage of their upgrades.”

Wendy and her family have been involved with the club for many years. She says her husband grew up on Broulee Beach, and that her two adult children have found surf clubs to be welcoming wherever they travel.

“My daughter is actually one of the crewmen on the Westpac Lifesaver Helicopter in Wollongong,” Wendy says.

“The movement is social glue, it’s one big family, teaching our kids to be leaders and community-minded.”

Part of that family for Broulee is a strong connection to Canberra through the successful nippers program. There are currently 130 kids aged between seven and 14 years taking part in the pool-based Canberra program. Broulee is their link to the sand and surf of the coast.

“This season we have actually got a full patrol of Canberra Nippers parents who started in the program with us two years ago and now are a patrol in their own right,” Wendy says.

“They have really embraced our club. Those Canberra parents realise that their community has at times been a drain on local surf lifesavers, but they are here now to help and support.” 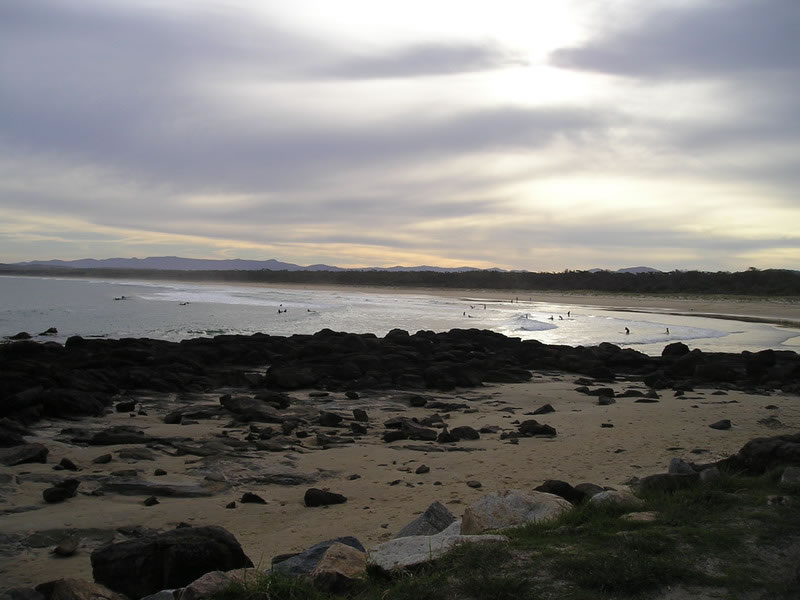 Summer so far has been “pretty quiet” on Broulee Beach according to Wendy, apart from the recent spate of shark sightings, which club members will be able to spot much easier from the new, higher radio patrol room.

The works tied to stage two of the club’s redevelopment will take place in the offseason of 2020 and be ready for the summer of 2020/21.