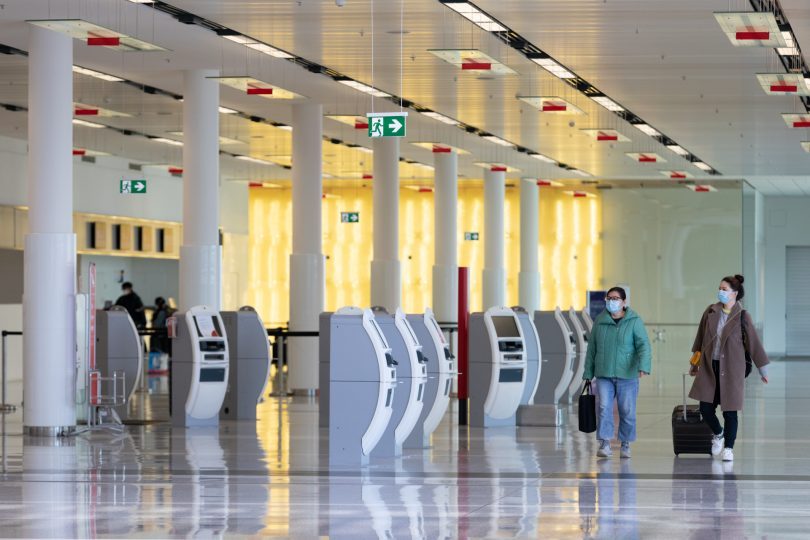 The ACT is not included in NSW travel bans this time. Photo: File.

The borders are clanging shut on NSW as its COVID-19 outbreak spreads, but so far the ACT has not been caught up in the new travel restrictions, other than Canberrans being urged to stay away from the NSW hotspots.

Western Australia banned travellers from NSW before Christmas and will close its border to Victoria from midnight tonight (31 December).

Queensland shut out people from affected areas in NSW before Christmas unless they were returning residents.

Previously, the ACT had been lumped in with NSW, despite having no active coronavirus cases, but this time it appears Territory residents and people returning to their respective states from Canberra are unaffected.

Victoria says ACT residents won’t be affected by the NSW border closure but will need a green zone permit from Services Victoria to enter the state.

“They have no positive cases at this point in time, so we would be keen to ensure [ACT residents] have a green zone permit before travelling and they should continue to monitor symptoms and if they have concerns they can be tested,” said Jeroen Weimar from the Department for Health and Human Services.

“From [midnight] tomorrow, for Victorians returning from NSW, regardless of the result, they will be required to isolate for 14 days.”

ACT Health has reminded Canberrans that a Public Health Direction is in place for travel to the ACT from the Northern Beaches, Greater Sydney, Central Coast and Wollongong Local Government Areas (LGAs) of NSW until 6 January.

”This means if you are not an ACT resident and you have been in Greater Sydney, Central Coast or Wollongong, do not travel to the ACT,” it says.

”If you are a returning ACT resident, you must continue to notify ACT Health of your intention to travel to the ACT, via our online declaration form, and enter quarantine for 14 days.”

Canberrans are urged not to travel to Greater Sydney, or any other COVID-19 affected area, and to reconsider travel to NSW more broadly.

ACT Health continues to closely monitor the situation in NSW and Victoria. A further update will be provided on Tuesday, 5 January.

For further information on travel requirements to the ACT from NSW, and to access the online declaration, visit the ACT COVID-19 website. 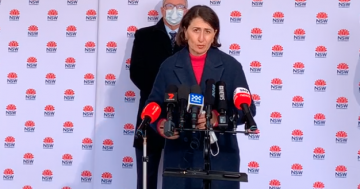 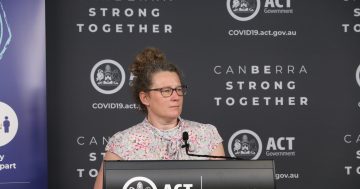