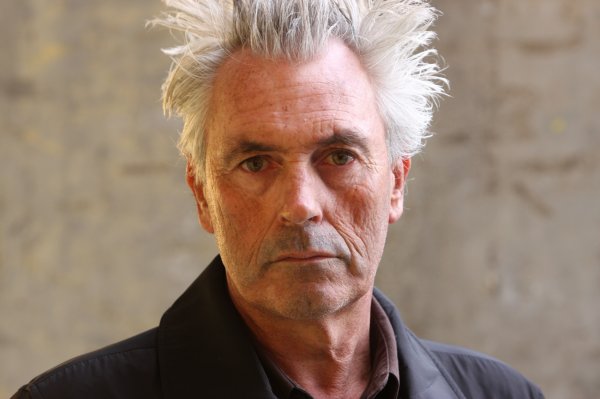 Stephen Cummings is playing at Smith’s on Friday night and we’ve got a double pass to giveaway!

2014 sees Stephen release his first album for three years, ‘Nothing to be frightened of’ which was recorded and mixed by Shane O’Mara in two days.

‘Nothing to be frightened of’ is a lucid commentary on humanity’s inevitable confrontation with loss and death. It has chutzpah, a seismic beat and a refusal to knuckle under to the idea that one has less time than one imagined.

To go into the draw for a double pass, let us know your favourite song of Stephen’s in the comments section below.

I’ve put you all in a draw, along with another guy who sent in via email and the winner is… JGMontgomery – we’ll be in touch! Enjoy the show.

Gymnasium or Another Kick in the Head, both great dance tunes.

Strangers on a train….

1980, great song by the Sports, one of the hugely underrated Australian bands of that time.

A toss-up between ‘Walk Softly, Carry a Big Stick’ and ‘She Set Fire to the House’

Sue Bink - 5 minutes ago
great news 👏👏👏 View
NiCe_tRy I_WoNT_LiE - 1 hour ago
Anyone who knows bruiser could've told you he would pass the test. Good on ya bruiser !!! View
Chris Pye - 2 hours ago
Yes!!!! There is still some good in the world! Absolutely wrapped for Pauly and Bruiser 👊 View
News 10

‘Delays can be deadly’: endoscopy wait list to undergo audit