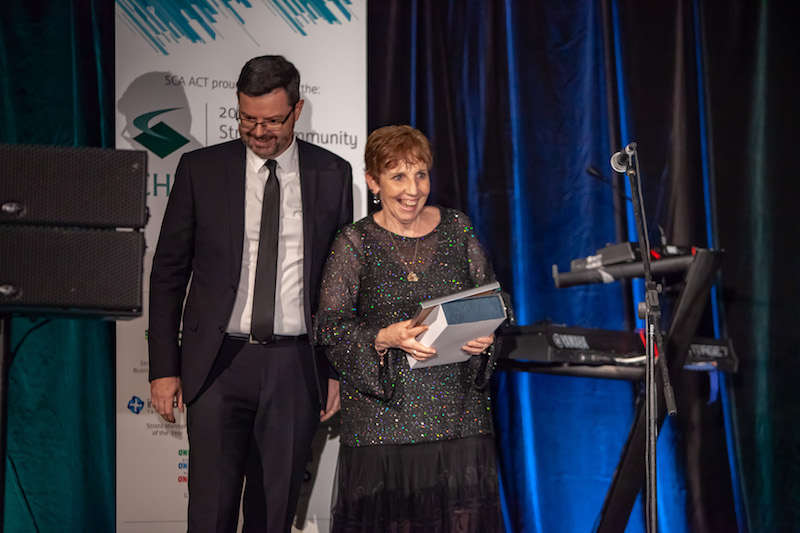 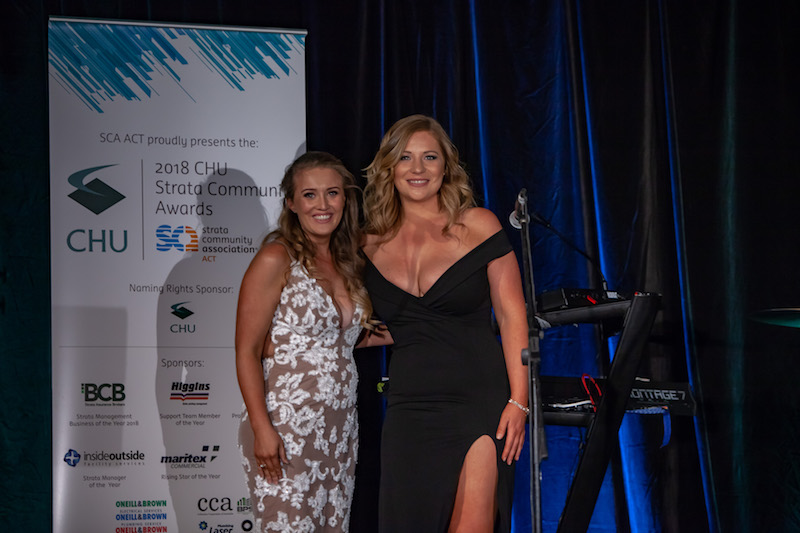 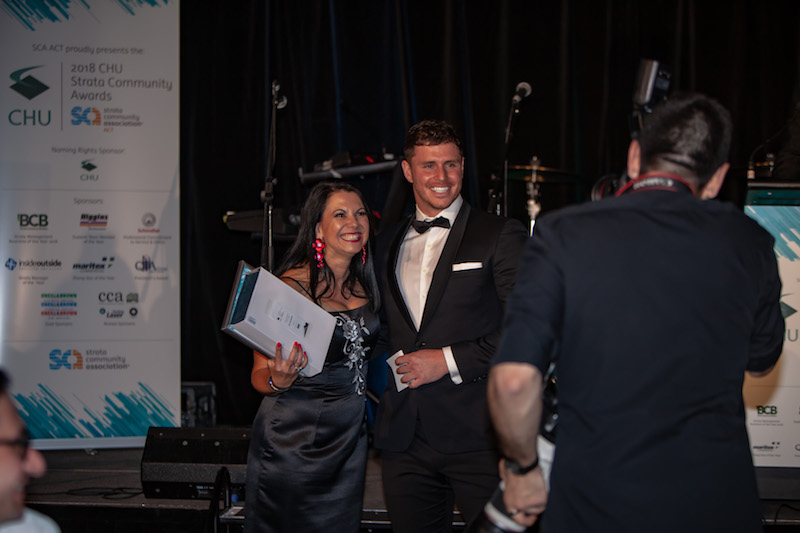 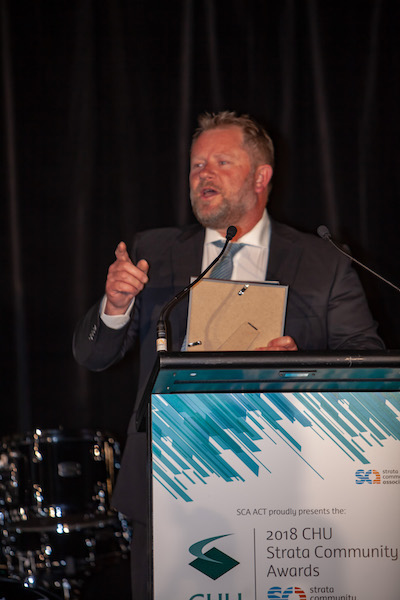 jam - 11 hours ago
The tram is more easily accessed by more people as it encourages dense development within its reach. It isn’t really possib... View
bj_ACT - 12 hours ago
The issues with the Bus route changes and the loss of bus stops for Tuggeranong in 2019 were obvious to anyone with half a br... View
Winkie Wee - 13 hours ago
I'm lucky in that I live within a short walk to either the R4 or R5 buses. I use the bus quite a bit unless both of us need t... View
Breaking 4

jam - 11 hours ago
That said, though, bikes are required to slow to around 10km/h before crossing - a bike crossing at the otherwise speed limit... View
jam - 11 hours ago
It is not “bugger all inconvenience” it actually makes a big difference when it is your commute! When I drive past a cros... View
liberalsocialist - 14 hours ago
What a disgrace. And while in no way taking away from this cowardly act, I have come from NSW where we are told to dismount a... View
News 161

kenbehrens - 14 hours ago
That makes no sense. Your comparisons are 20-25 years apart. The "new" bus route takes longer because it services a bigger ar... View
bj_ACT - 15 hours ago
Not sure about the adding 10 minutes to the 333 journey by changing to go past College St and UC. The change Only added 1.2km... View
michael quirk - 20 hours ago
Yes,but it is by no means certain that light rail stimulates urban redevelopment more than BRT. Much depends on design of the... View
News 1

rocca66 - 18 hours ago
I was staggered to think there could be 30,000 public service compensation claims. View
News 15

@the_riotact @The_RiotACT
There's more to hosting global #sporting events than stumping up cash to the organising body - you also need #venues which, as Tim Gavel notes, is also a problem for the ACT https://t.co/1ivTV1rHfA (18 minutes ago)

@the_riotact @The_RiotACT
The @MoAD_Canberra has given the Speaker’s Suite at Old #Parliament House a makeover, taking the décor and setup back to when it was occupied by Australia's first #female Speaker, Joan Child https://t.co/q2jV4nSVAz (10 hours ago)