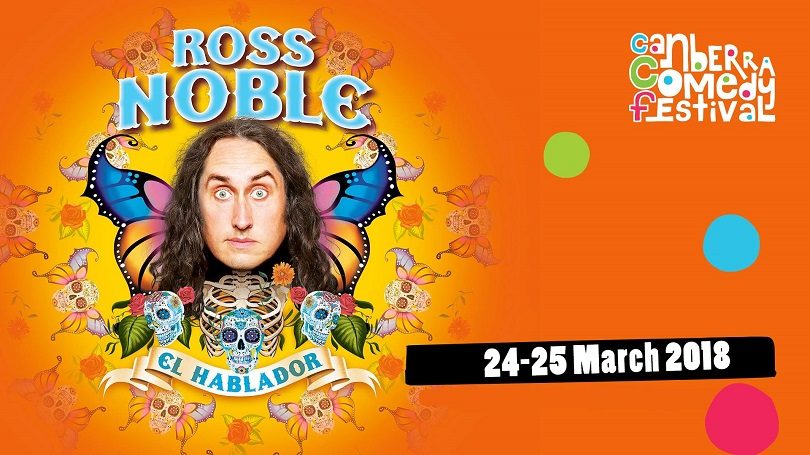 Ross Noble, surrealist connoisseur and story spinner returns to Australia with his new show, El Hablador. Join the master of improvisational stand up as he takes you on a wild ride through his imagination. Photo: Canberra Comedy Festival.

They played to a packed Llewellyn Hall at ANU and gave Canberra comedy fans a snippet of what they can expect at next year’s Canberra Comedy Festival.

Artistic Director Benjamin Stevenson says “For the 2018 festival we have managed to pull together the biggest and best line-up that we have ever had. Featuring the biggest stars in the world and smorgasbord of specially curated rising stars, the 2018 Comedy Festival promises a hilarious and varied line-up with something for everyone!”

The 2018 Canberra Comedy Festival will run from the 19th – 25th of March 2018 and will feature over 60 shows at venues all over Canberra City. 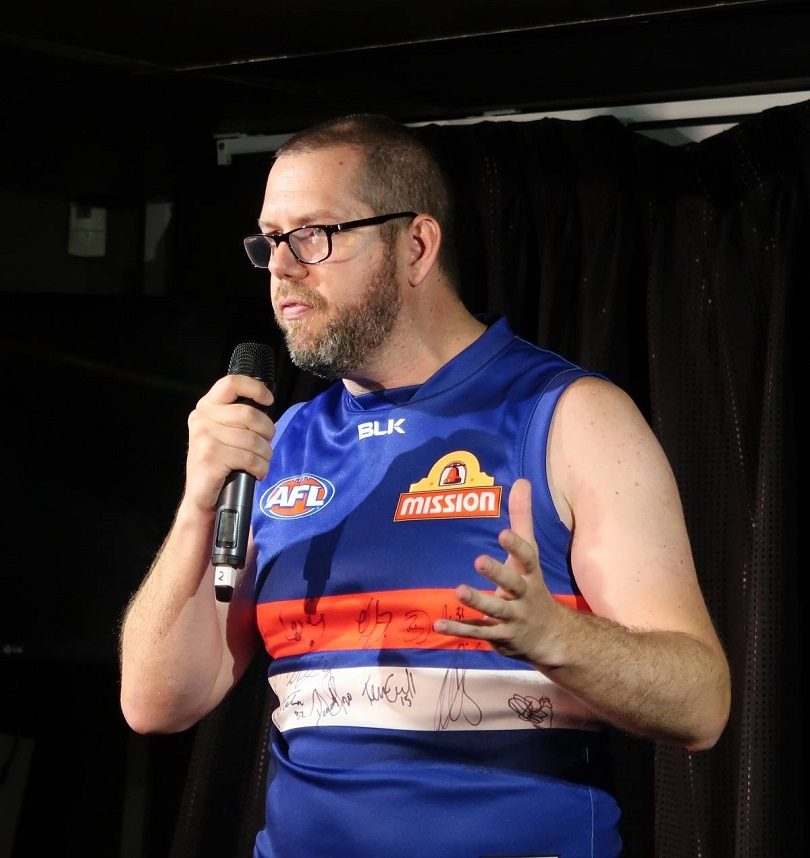 For more information, and to purchase tickets, visit: www.canberracomedyfestival.com.au

The calm before the storm. A Very Canberra Comedy Festival Christmas to you all! ???????? #CBR #CBRcomedy #comedy #christmas