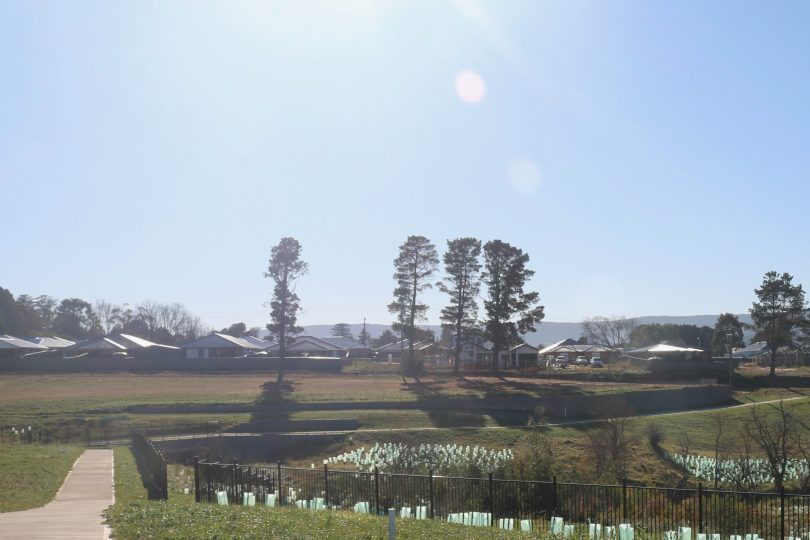 New housing beyond the Wollondilly River is progressing rapidly within the council’s 2009 Local Environmental Plan guidelines. But the plan’s provisions for a second dwelling, more commonly known as a ‘granny flat’, are unexpectedly surging.

Council’s director of environmental planning, Scott Martin, says the council is questioning whether this is an outcome that aligns with the intentions of the relevant planning framework and strategies.

“It has only been since the release of the Teneriffe Estate we are actually seeing this granny flat phenomenon explode,” he said. “In all honesty, it is causing us to look at what those controls are.

“One of the concerns we have is when new estates such as The Tillage, Teneriffe or Joseph’s Gate are planned and approved on the basis we are permitting one house on one lot, whereas in effect we are getting two houses per lot.”

Although council is aware this higher density housing is meeting a current demand in the community, it now intends to investigate the quality of infrastructure to meet this demand. This will include street width, onsite car parking and the area of reserve and open-space development.

Major implications in the future of continued higher density development at this rate could include too much traffic on the new subdivisions’ narrower roads due to twice the number of people living there. Consequently, the suitability of roads and their widths come under question.

“The provisions are in our planning documents to allow this so we need to react to make sure the community isn’t paying for this in the long run in terms of us having to go back to put in bigger pipes, bigger roads and those sorts of things. We are not saying it is a bad thing; we’re saying we have to adapt our way of thinking to meet the current challenge.”

Mr Martin said Goulburn had become ideal for many people relocating out of Canberra and southern Sydney. As the city has grown, the market for new homes and rental properties has increased, and some developers have responded with granny flat proposals in new developments.

“If a development application can demonstrate permissibility and compliance with all relevant standards and planning controls, it becomes difficult to refuse the application without it being subject to an appeal in the NSW Land and Environment Court,” said Mr Martin.

“The real difficulty, and where the pressure begins, is actually being able to identify those land uses that are currently permissible – and for which a DA approval should be granted – compared to what the community expects or needs, and if these two thought processes aren’t in alignment, determining what is required to fix it.”

Mr Martin said assessing development applications was straightforward and fast. But to do anything from a strategic planning point of view for the longer term would require more time-consuming master planning, various rounds of community consultation, engaging with state agencies, and referrals to council several times.

“In the best of circumstances, a planning proposal can take up to 12 months,” he said.

Meanwhile, due to approval of larger subdivisions of The Tillage, Teneriffe Estate and Joseph’s Gate, applications for new homes, alterations and additions to existing homes are keeping planners busy.

Mr Martin said demand for DA assessments since the onset of COVID-19 restrictions had actually increased.

Dont make the same mistakes that have been made in Canberra suburbs of Molonglo and Coombs. You’ll end up creating a pay more for less unlivable mess.

If you want to make a comment, please explain and give details, so that we know what you are talking about. 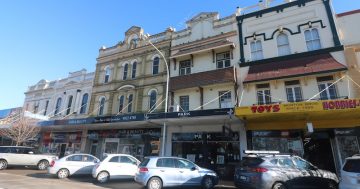 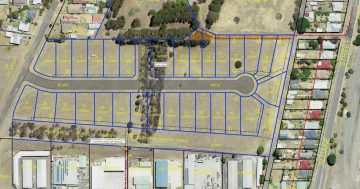