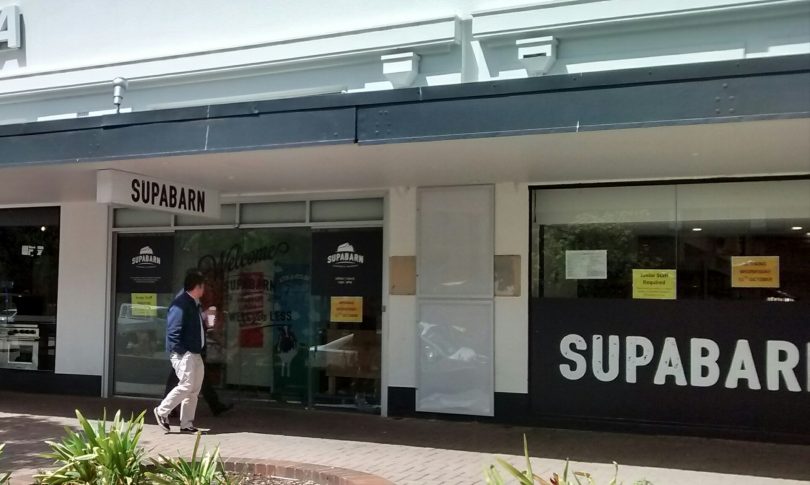 The new Kingston Supabarn Express store in Giles Street is taking shape and will open on 11 October.

Supabarn looks set to fill the breach left by the sudden closure of the IGA store in Kingston, opening at its former Giles Street site on 11 October.

The store carries plain Supabarn signage with signs on the window announcing the opening date and staff vacancies.

Supabarn confirmed last month that it had leased the Giles Street site for an Express supermarket, only a short walk from the proposed larger Supabarn site in the Atria development on Eyre Street that is due to open in 2019.

Supabarn’s managing director Theo Koundouris was quoted at the time as saying the company felt that the Kingston community needed a quality local supermarket facility and it didn’t want the community to be without one until the Eyre Street store opened.

But he did not say what will happen after 2019 when the larger store opens.

The Atria website says its ground floor piazza will deliver cafés, boutique stores and a 3500 square metre Supabarn Supermarket — “providing for your daily, fresh fruit and vegetable, gourmet deli and BYO needs within the convenience of a local shopfront”.

Supabarn did not return calls. 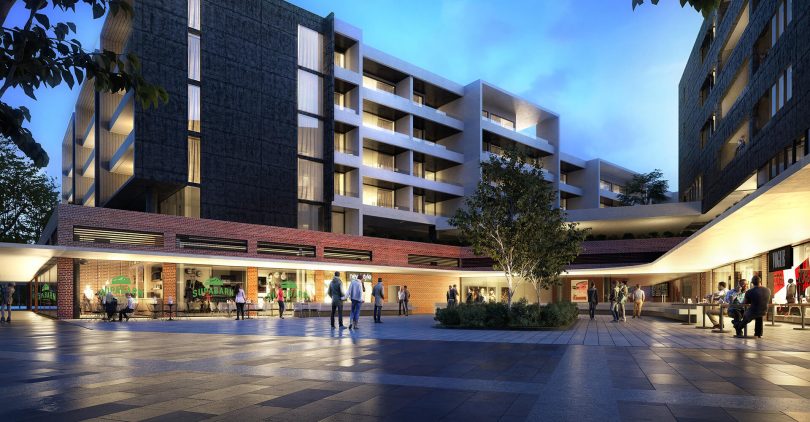 An artist’s impression of the the Atria development in Eyre Street, including the Supabarn Farmers Market.

I know how happy the good citizens of Kingston are going to be about this news!

phydeaux - 57 minutes ago
Quite so. To put some rough numbers on it, 2017 was a peak flu season in which near 1200 people died, but the 4-year average... View
chewy14 - 2 hours ago
Can't remember when anyone said anything about compulsory flu booster shots? We are talking about Corona Virus, which is sign... View
Acton - 3 hours ago
The chief executive of Pfizer has said that it is likely people will need a Covid jab every year going forward. “Both wanin... View
Community 1

@the_riotact @The_RiotACT
#Gungahlin's proposed #tennis centre is a step closer with a consultant hired to come up with a preferred design for the facility https://t.co/7htQ6Obh5D (17 minutes ago)