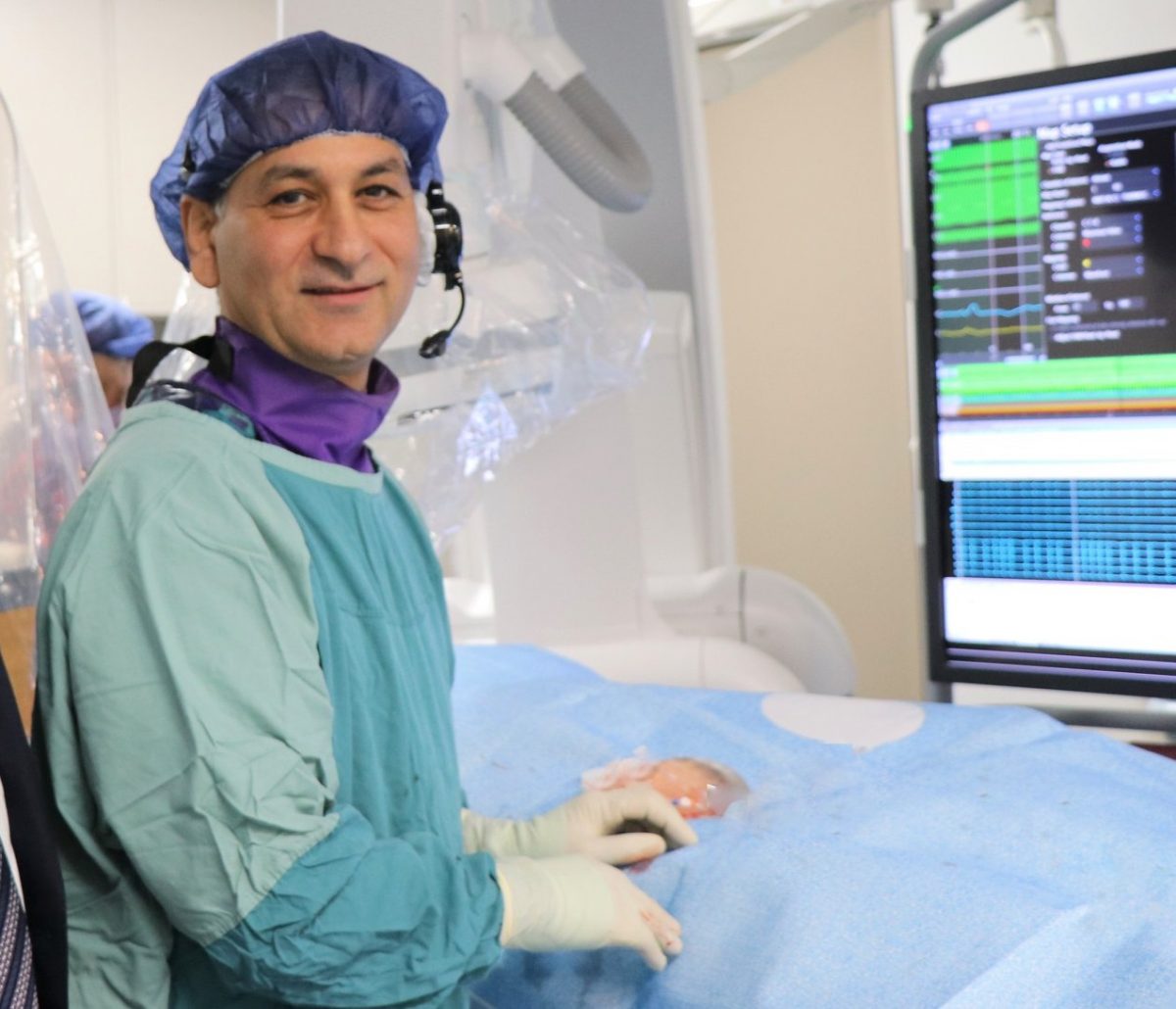 A specialist cardiologist who has decided to sue the ACT Government has had an application to pause an investigation into his alleged bullying and harassment rejected by the Federal Court.

Dr Muayad Alasady was suspended from The Canberra Hospital with pay in March this year following a report into his alleged “poor behaviour”.

Since his suspension, a third investigation, being undertaken by Griffin Legal, was launched to look into this decision.

In Federal Court, Dr Alasady claimed the investigation was in breach of the ACT Public Sector Medical Practitioners Enterprise Agreement 2021-2022 and sought for it to be stopped and for his suspension to be revoked.

If his suspension had to continue, he wanted the investigation to cease until “proper particulars are provided” or to restrain Canberra Health Services CEO David Peffer and any person employed within the Canberra Health Services directorate from “being a decision-maker in relation to ‘existence of misconduct on the part of the application or any sanction upon [him]’.”

He also wanted the court to order he be paid compensation.

Dr Alasady submitted a 57-page ‘Statement of Claim’ in which he argued there had been “various breaches of the applicable enterprise agreements”, which meant he was “effectively immune” from being the subject of the investigation, which meant it had to cease.

He also argued there was a “clear case of apprehension of bias” against him, stating the second respondent in his case, Mr Peffer, had made several public statements about disciplinary investigations, which “indicate that if any practitioner is found guilty of any disciplinary offence under investigation, they will be sacked”.

Dr Alasady submitted this meant the consequence of any disciplinary finding against him had been “predetermined”.

The facts of the case stated Dr Alasady had been provided by Griffin Legal partner Claire Carton a 37-page document which contained extracted statements made by named doctors and other hospital staff, as well as another 15 documents including emails, minutes of meetings and complaints.

These allegations included that Dr Alasady “engaged in work practices that caused stress on the system”, “[his] erratic scheduling of patients was unsafe”, “[he] came in late and finished early”, and “[he] had far more cancellation than any other doctor”.

Federal Court Justice Elizabeth Raper took issue with how Dr Alasady had interpreted certain aspects of the applicable workplace agreements, stating his case was “a weak one”.

“The applicant’s arguments rest largely on a reading of clause 117 (which deals with preliminary assessments) without apparent proper consideration of its context,” she said.

“Care needs to be taken not to read this clause in isolation from the rest of the enterprise agreement and particularly those provisions that relate to disciplinary procedures.”

As for Dr Alasady’s claims of “apprehension of bias”, Justice Raper said that was “highly speculative” given the new investigation was being conducted by an external source.

She identified a “complicating and competing factor” was that Dr Alasady was one of a number of employees who were subject to the independent investigation and there were competing allegations between them.

“One has to assume the ‘pause’ will be at least one to two months before the matter can be heard with additional time for judgment.”

Ultimately Justice Raper determined Dr Alasady’s claim of prejudice was “weak” and dismissed his application to have the investigation into his alleged behaviour stopped.

The matter was set down for a case management hearing on a date yet to be determined. 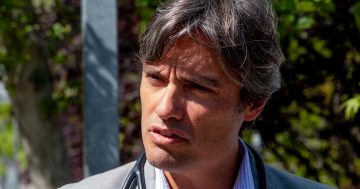