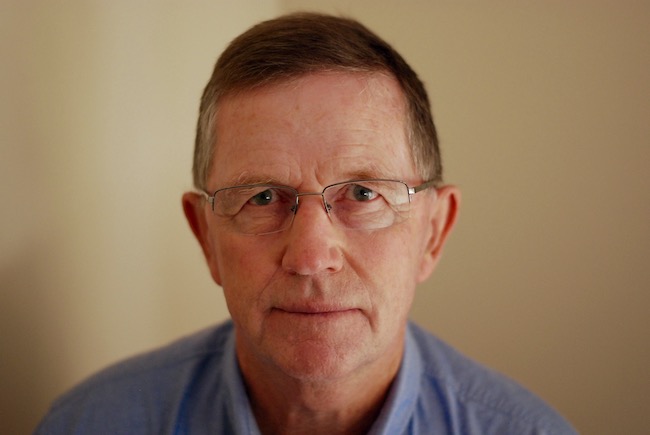 Take a slice of Australian history, meaty characters – including a feisty young suffragette – mix with murder, romance and subterfuge, add a dash of precise, polished vocabulary and a cracking plot and you have a terrific read.

A page-turner from go to whoa, Taken In is the second novel from emerging Canberra author, Simon Bryant, writing under the nom de plume of S G Bryant.

Bryant is one of a number of retired Australians who have seriously taken to writing now that they have the time and the wherewithal to do so. And we are all so much the richer for it. In Bryant’s case, a degree in Literature and years in a public service role that involved writing was a significant boost.

His first novel, Boss, sensitively tells the story of a young pioneering woman and her involvement with a white landowner in the context of colonial Australia. The story concerns itself not only with their relationship, but is also an insight into life on the land in those times. It’s reminiscent of The Drover’s Wife in terms of the harsh conditions under which women of the outback lived and how they survived personal tragedies and tribulations. 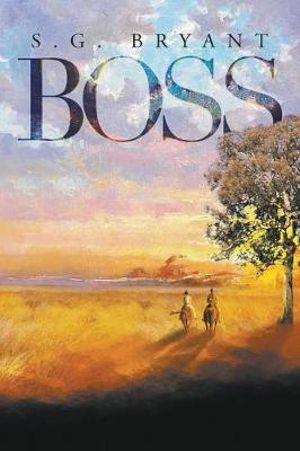 Boss also charts the tragic decline of traditional indigenous life in the latter part of the nineteenth century, brought about by the dual influences of European diseases and the white man’s neglect. Bryant deals with these in an authentic and visceral manner. The novel is a time-machine, transporting and immersing you in those experiences.

This first novel was inspired by the diaries of Minnie Hunter, the daughter of the original occupants of the Kalangadoo pastoral property in South-East South Australia where Bryant grew up. He acknowledges that this gave him a very personal connection to Minnie’s story and birthed in him a passion to tell more stories from Australian history.

The second novel, Taken In, came about when Bryant was researching material for Boss. He became aware that “Marvellous Melbourne” of the 1890s was not quite the economic miracle that had previously made it the boom city of the western world, on the back of the gold and wool industries. Indeed, following the recession in the first years of the 90s, Melbourne was very much a city of haves and have-nots, and this is the environment in which Bryant sets his novel. 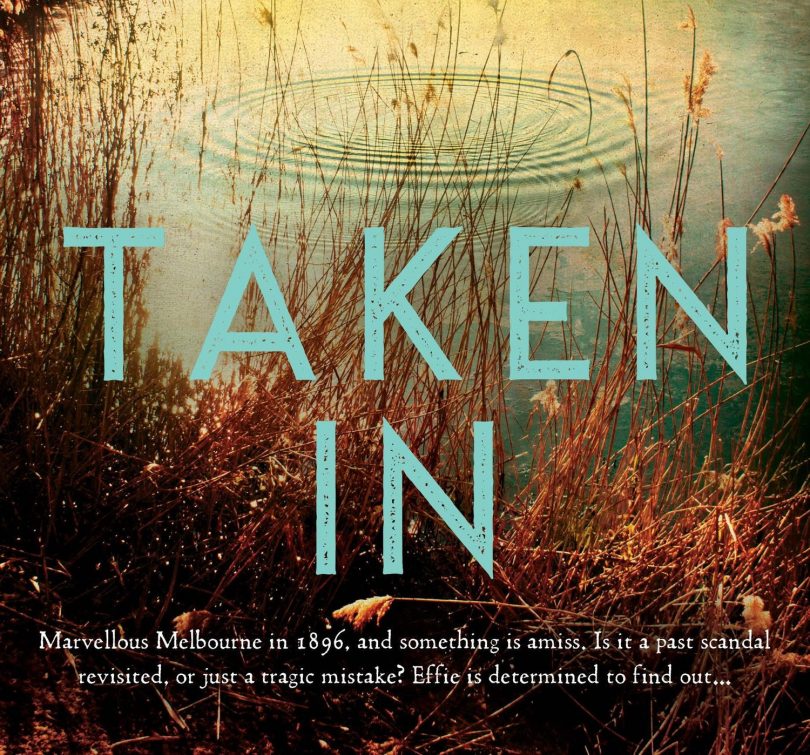 Taken in is Bryant’s second novel.

The central theme is the scandalous issue of baby farming, but he has also woven in an exploration of the suffragette movement, the Melbourne cultural scene, and would you believe, the early days of Aussie Rules Football.

Both novels are interesting, well written and reflect on Australian history, brought to you by the use of vibrant language, with a smattering of period words that we would not use today but are eminently suitable for the time. The overall result is literature that captures the sensibility of that time but also remains accessible to a modern audience. Here is a tantalising example, from Boss:

‘As darkness set in, a full moon rose and illuminated their way, shining through the tall stringy barks that framed the track and casting pale shadows in their path. It was very quiet, and still. On their right and below them, the lake glistened darkly, an occasional unseen splash signalling the presence of some small water-dweller going about its evening business. James felt transported back in time, back to his youth and the time of his adventures down the Devil’s River, when he and his brothers had been the first to find a way over the rugged Barkly Ranges, down to the fertile Gippsland plains. He remembered the frisson of nervous excitement that was always with him as they had made their way through the uncharted forest.

He remembered how one night they had witnessed a corroboree from afar, from their camp high up on a mountain ridge. The distant flickering light in the river valley below, and on the breeze the faint but insistent rhythm and the keen of voices. Of what were they singing? Victory and conquest? Death and mourning? A celebration of manhood? It was impossible to tell, except to know that the distant voices seemed an essential part of the living bush that night, just as much as the cry of the nightjar or the distant booming call of the powerful owl, echoing over the valley from its eyrie high up in the mountains behind them.’

I predict a bright future for this emerging writer from Canberra. He’s off and running, with his third novel already on its way – watch this space.

Taken In will be launched in Canberra at the Muse Bookshop in the East Hotel building on Saturday 22nd June at 4 pm. Entry charge will be $10 to cover wine and cheese. You can book for this event here.

Demi Naylor - 5 hours ago
Well.. you know.. f they can afford a house or find one suitable to rent.. View
Julie Macklin - 5 hours ago
Marc Edwards That can made it worse for public transport. It's okay for those living nearby, but for people in other parts of... View
Kate Bee - 6 hours ago
Elizabeth Ann Thurbon I've been here 48 years and the crime rate is one of two significant excellorated changes in recent yea... View
Food & Wine 9

@The_RiotACT @The_RiotACT
#Canberra is really pulling out all the stops for the #MothersDay weekend with plenty going on - from markets to high tea and everything in between https://t.co/Yx77PrbgYS (9 hours ago)

@The_RiotACT @The_RiotACT
Are you in line for the NBN? The next suburbs to get fast internet have been announced, but Canberra businesses are looking to next Tuesday's budget for a long-awaited strategy to boost the digital economy https://t.co/M04jWpY6LH (11 hours ago)