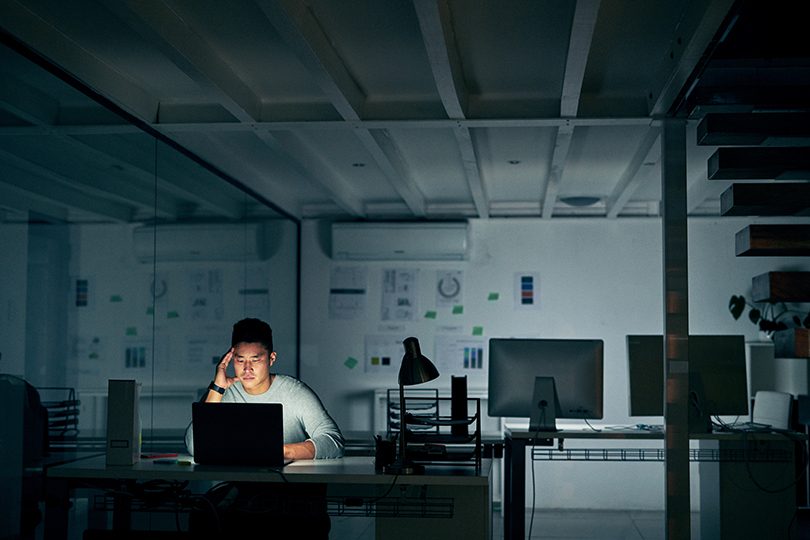 Bullying is a significant issue in Australian workplaces, but there are steps that can be taken to address it. Photo: File.

It isn’t only kids who engage in bullying and exclusion – it is also a real and significant issue in workplaces. So significant that since 2014, employees have been able to make an application to the Fair Work Commission to have bullying complaints heard.

However, taking legal action is often a distressing and sometimes unaffordable option. Therefore it makes sense to deal with workplace bulling before it gets to the national workplace relations tribunal that deals with anti-bullying claims under the Fair Work Act.

Commissioner Peter Hampton from the Fair Work Commission says the first step to addressing workplace bullying is to understand what defines it and what is not considered bullying. Under the Fair Work Act, bullying at work occurs when a person or a group of people repeatedly behave unreasonably towards a worker or a group of workers and the behaviour creates a risk to health and safety. Examples of bullying include behaving aggressively, teasing or practical jokes, excluding someone from work-related events, or unreasonable work demands.

Reasonable management action that’s carried out in an appropriate way is not bullying. “We need to consider what is a normal and reasonable expectation of conduct and behaviour, and is management action reasonable,” said Commissioner Hampton. “An employer or manager can make decisions about poor performance, can take disciplinary action, and direct and control the way work is carried out.”

Rebecca Richardson is an associate at BAL Lawyers who regularly deals with workplace bullying matters and sees the real-world impacts on the lives of workers who go down the legal road in response to unreasonable treatment. She says applying for an order to stop bullying is an easy process to start, but it becomes more difficult if conciliation and mediation fails and the matter moves to being heard.

“This is where it becomes quite difficult for the worker,” said Ms Richardson. “An employee is likely to be out of pocket for legal costs and it is difficult to represent themselves.”

Since anti-bullying provisions in the Fair Work Act were introduced in 2014, they have had a significant cultural impact on awareness of bullying. Commissioner Hampton and Ms Richardson agree that awareness, policies and training are the best ways to deal with, and prevent, workplace bullying.

“Once an application is made and the employer is aware of the problem, if the employer then offers a constructive response, and indicates the matter will be investigated and something will be done about it, often the applicant will be happy to walk away at that point,” said Commissioner Hampton. “Employees generally want the employer to be aware of the bullying, for the matter to be taken seriously and to do something about it.”

Ms Richardson says employers and HR departments are always best to have good policies in place to prevent and stop bullying before an application is made. “Most people want to feel heard and that employers are listening to their complaint. Employers should do a realistic assessment of what they can do to help the complainant and follow through with that.”

Ms Richardson recommends employers faced with a stop-bullying application should try to reach a resolution and do everything in their power to be reasonable. She says applicants will know what they want and in many cases it will be achievable. This may include moving desks, reporting to a different manager or staff receiving sensitivity training.

“If the things an employee asks for are achievable, you should do them before conciliation,” said Ms Richardson. “It will then be highly likely that you will settle the matter before going through the pain and potential public embarrassment of going to a hearing.”

Commissioner Hampton says the way an employer handles a compliant often sets the tone for the process. “If an employer is too assertive or dismissive, it is going to be harder to achieve a resolution. If they are open and willing to work with their employees and make an investment in managing the process, the easier it will be for all.”

For more information on understanding and responding to stop-bullying applications, listen to BAL Lawyers’ HR Breakfast Club podcast, How to stop workplace bullying, with Commissioner Peter Hampton from the Fair Work Commission and Rebecca Richardson of BAL Lawyers Employment Law and Investigations Group.

Part of Workplace Culture, especially in the APS. 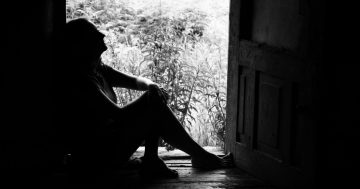 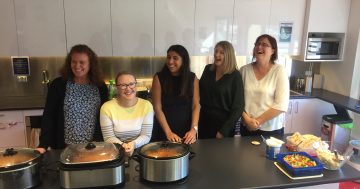 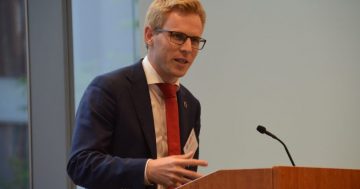