Tathra businesses “pop-up” from the flames of devastating fire 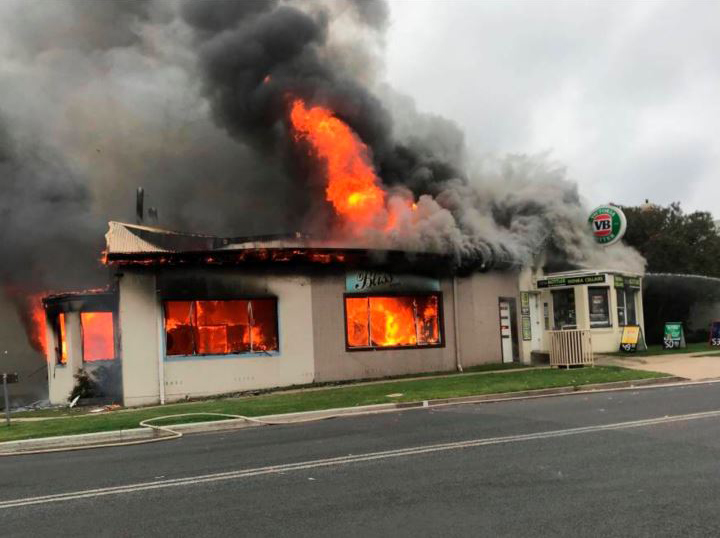 Flames that destroyed three Tathra businesses in late January have generated a renewed sense of entrepreneurship and community spirit.

It took no time at all for the inferno to claim Bliss Hair Stylists, Tathra Laundromat, and the Tathra Cellars Little Bottlo on the evening of January 23.

Dramatic live footage of the flames was all over social media, a shock for locals and holidaymakers who turn at the busy intersection without a care, headed to the beach below.

The site is also home to the century-old Tathra harbour masters residence which wasn’t damaged in the blaze. The building that was destroyed, and now sits as blacked rubble, was designed in keeping with the look and architecture of the historic residence next door but only dates back to the early eighties.

That aside, the history the town has with the people who own the businesses inside is deep and on show now as the families involved look to restore their livelihoods. 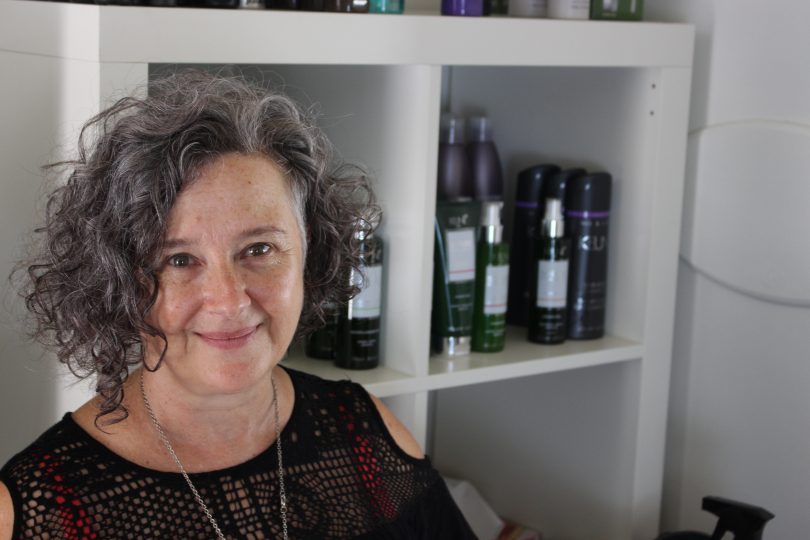 Karen Levido has been a hairdresser since she was 15. Her salon Bliss has been a fixture at the top of Beach Hill for 12 years.

“The place was looking spico, we did it up five years ago and it was looking just the way I always wanted – it was a mix of retro and modern,” Karen says.

“We had a great little vibe, people would pop in and get talking, it would turn into a party.”

Karen finished a bit early the day of the fire. A girlfriend called her just before 6 o’clock to alert her that something was happening.

“All we could do was stand there and watch it burn down,” Karen says.

Insurance will help Karen get going again in the long run but a community fundraising effort was launched a couple of days after the fire to help get Bliss back on its feet in the meantime.

So far $1,200 has been raised to help replace the equipment and supplies lost, while other local hairdressers have donated salon furniture and bits and pieces.

Karen and her apprentice Chant’e Connolly were also offered a “pop-up” salon in one of the caravans at Tathra Beachside and started cutting hair again ten days ago.

“Cabin 88 is perfect, there is more space then you think,” Karen laughs.

“I really needed to do something ‘now’ and Carmen at Tathra Beachside is so generous and thoughtful.”

In the last 24 hours, one of the other businesses lost to the blaze has also announced plans for a temporary pop-up shop. 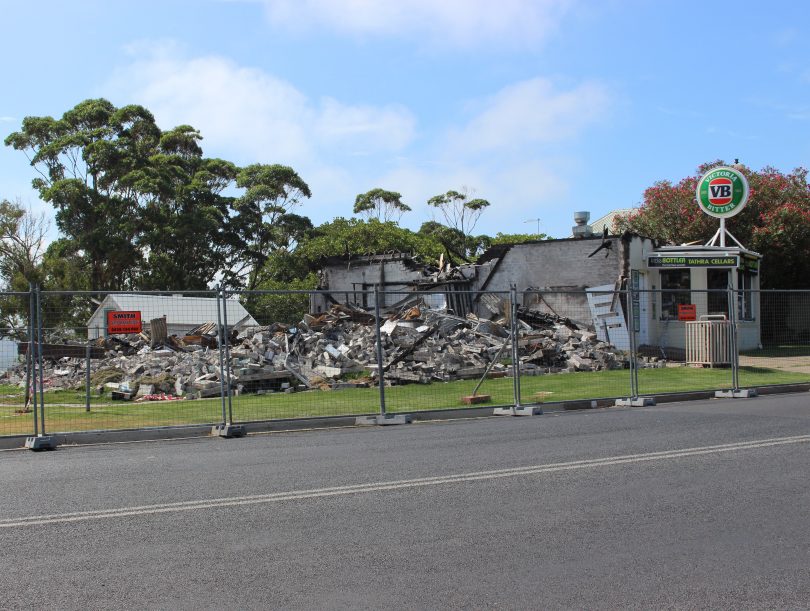 Three business were lost in the fire of January 23, two are getting back on their feet again. Photo: Ian Campbell.

Writing on the Tathra Cellars Facebook page, David ‘Croc’ Little says, “It’s been a ‘little’ different to a normal February but things are progressing.

“We cannot thank the community enough for its support and the well wishes that are constantly flowing in. Really does make you love being part of such a wonderful place.

“We will be opening a Tathra Cellars ‘Pop Up Shop’ shortly,” he writes.

“As with all things in this day and age, there is a process to follow so we ask for your patience in the short term. We will keep you posted as to an opening date and location as things progress.

“Looking forward to catching up with you all soon!” Croc writes on Facebook.

Reflecting on her experience, Karen gets emotional talking about the community support that has helped get her going again so quickly.

“I really have been blown away,” Karen says.

“I am so appreciative of my clients who have followed me here [Cabin 88] and everyone who has given – in all sorts of ways, it’s really humbling.

“People are so kind, it’s nice to be reminded of that,” Karen says. 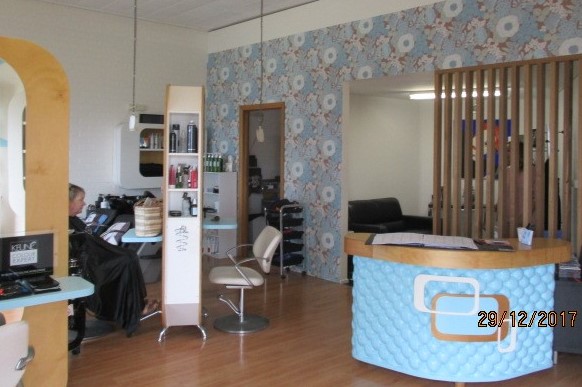 “The place was looking spico, we did it up five years ago and it was looking just the way I always wanted,” – Karen Levido. Photo: Supplied.

Appointments at the pop-up Bliss can be made via Karen’s mobile number (the number is available from the post office and newsagency) or the Bliss Facebook page.

“I have a strong sense that when things like this happen, there is opportunity in it,” Karen smiles.

“Things happen all the time to people and you’ve got two choices, lie down and give up or move on and try and figure out the next step.”

The investigation into the fire continues. While it started in the laundromat, its cause is not yet known.

Tathra is town of such ticker! Ian

Saw the rubble when I had dinner at Brendan's in Tathra a couple of weeks ago. It had only happened 2 days before.

Scott Bovey - 4 hours ago
For what, more cheap and nasty apartments. View
Richard Holgate - 5 hours ago
Love the photo . It looks like it was taken from the first floor of the old Civic Hotel on Alinga St rather than from London... View
Barbara Hade - 5 hours ago
Garth Kirwin well said View
News 10

@The_RiotACT @The_RiotACT
Did you know that it takes an average Australian 10 years to do something about their hearing loss once they realise they're affected by it? https://t.co/E4x3cUjwVr (50 minutes ago)