In uncertain times,
we give you certainty.
10 September 2021 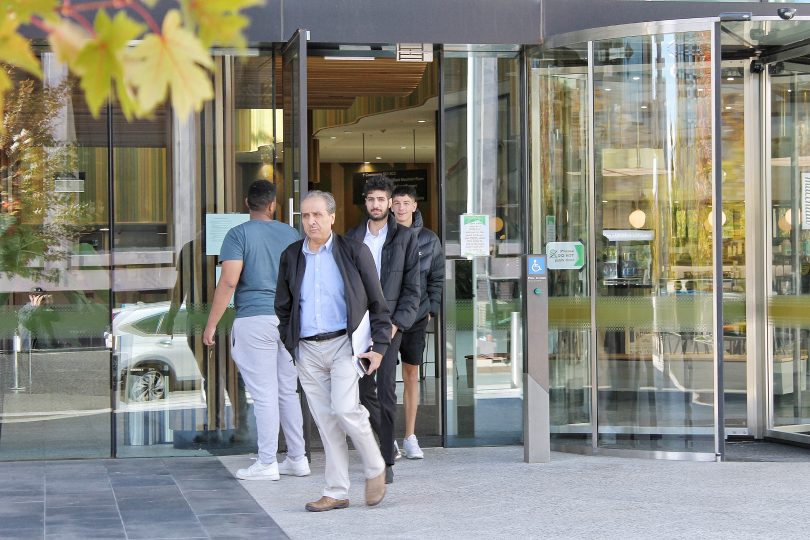 The young man accused of causing the crash that killed 16-year-old Alexis Saaghy won’t return to court until 2022 due to delays in assessing whether or not he is fit to enter a plea.

However, on Thursday (9 September), 19-year-old Ameen Hamdan did enter not guilty pleas to charges of culpable driving causing death and contravening the conditions of a driver’s licence so court documents could be prepared for his case.

ACT Policing has accused Mr Hamdan of being the driver of the Nissan Navara that hit a tree on Longmore Crescent in Wanniassa early in the morning of 31 October 2020.

Mr Hamdan’s Legal Aid representative Ms West, who was appearing for another lawyer, said there was a suggestion he had received a brain injury in the crash.

Magistrate Beth Campbell said his GP believed the brain injury was mild and he would make a full recovery, even though it would be a slow process.

But she added the GP’s letter was written in relation to Mr Hamdan not being able to return to work as an apprentice carpenter.

Alexis Saaghy is remembered as a selfless and compassionate soul. Photo: Supplied.

Ms West said Mr Hamdan was unable to get an appointment with a neuropsychologist until December and that a psychological assessment was needed to explore whether he was fit to enter a plea, so he requested an adjournment.

But prosecutor Tamzin Lee said while Mr Hamdan’s father had contacted a number of specialists to arrange an appointment, no more movement on the issue had been made since late June. She said there was no evidence an appointment had been booked for December.

Ms West said the appointment had been booked. Ms Lee wanted to “clearly” put it on the record that she would consent to this adjournment, but not to any more for medical investigations regarding a fitness to plead.

She said the expert opinion from the police on the crash had been provided to the defence team in June.

Ms West entered not guilty pleas on behalf of Mr Hamdan so the full brief of court documents could be prepared.

Magistrate Campbell adjourned the matter to 17 January 2022. She said even if the neuropsychologist had not completed a report by then, they would still be able to indicate the result of their assessment. 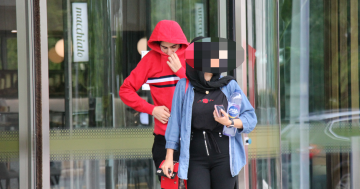 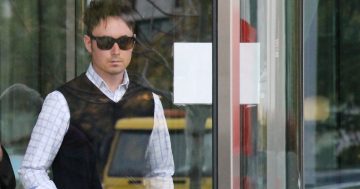