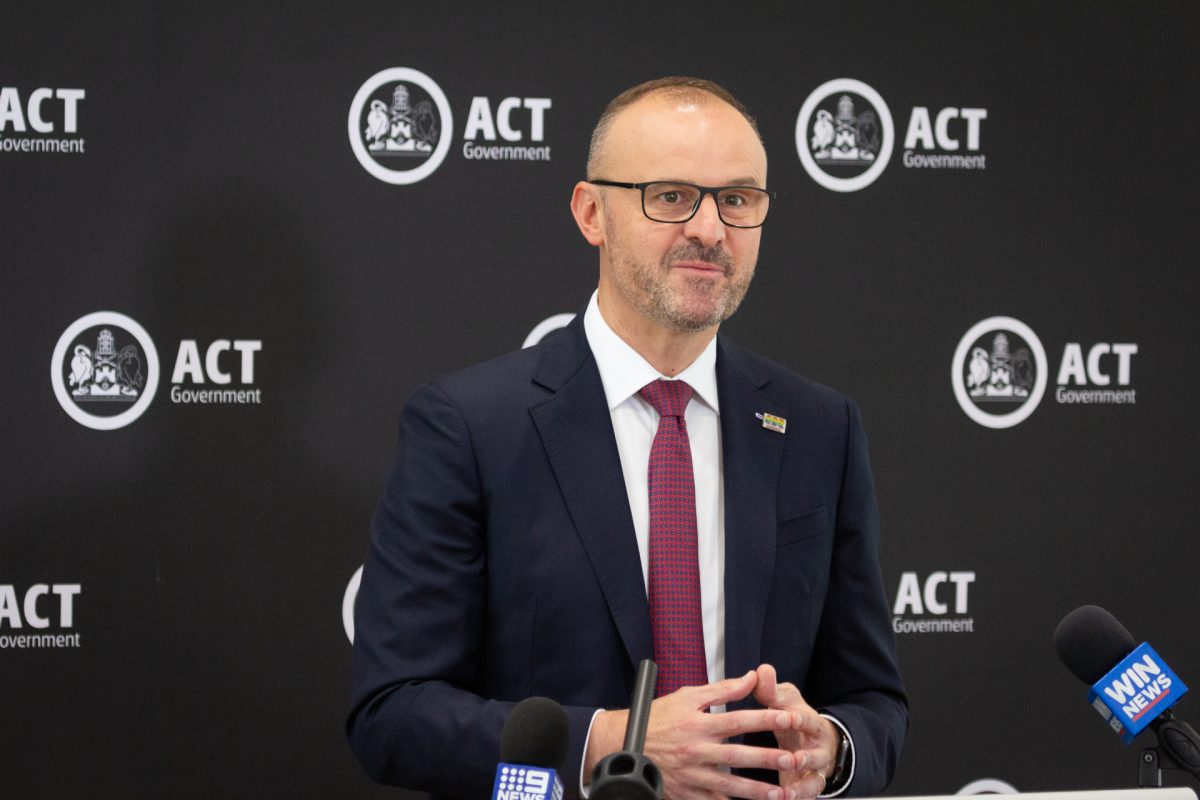 Forget Floriade, Enlighten and even the Multicultural Festival – there are few events more exciting in the Canberra calendar than the day the Territory Budget is handed down.

(No sarcasm intended – for some of us, this is a pretty exciting time.)

This year, the Budget will be delivered on Tuesday, 2 August, by Chief Minister Andrew Barr.

Here’s a wrap of what’s been promised in the Budget so far. But there will be more announcements next week. 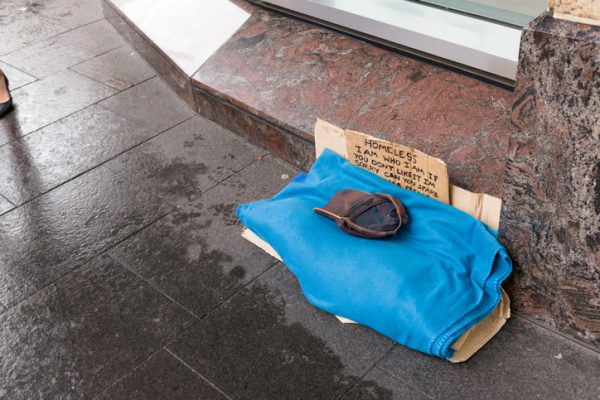 The government will provide $2.21 million over two years in additional funding to the specialist homelessness sector. It says this will help increase service capacity so that programs established during the COVID-19 pandemic can continue.

A further $1.55 million will also go to service system enhancements and improving data collection in the sector.

Palliative Care ACT will receive $2.59 million to fund Leo’s Place on an ongoing basis following a successful trial. It’s the only non-clinical, home-like palliative care respite facility in the ACT.

$825,000 over four years will go towards various investments for carers.

$9.4 million over four years will go towards continuing “a holistic model of health service delivery” for Aboriginal and Torres Strait Islander detainees at the Alexander Maconochie Centre.

Grant funding of $750,000 will be provided to Hands Across Canberra, which administers the Chief Minister’s Charitable Fund. The money will be used to buy land for the development of two charity house projects. Proceeds from the sales will go towards other charities.

The government has pledged $1.072 million over three years to Canberra Community Law so it can continue to deliver free legal services, including those specialising in public housing.

Aboriginal Legal Services NSW/ACT will get $743,000 over two years to establish a new Care and Protection Legal Advocacy Service and $470,000 over three years to continue the Trial Advocate position which provides legal assistance to Indigenous Canberrans.

$700,000 will also be provided to CARE ACT over three years to provide ongoing base funding to enable it to continue the Mobile Debt Clinic which supports Canberrans experiencing financial abuse as a result of domestic and family violence.

That includes funding for design work to improve Hume Circle in the inner south, new pedestrian crossings and funding for another section of the Belconnen Bikeway. 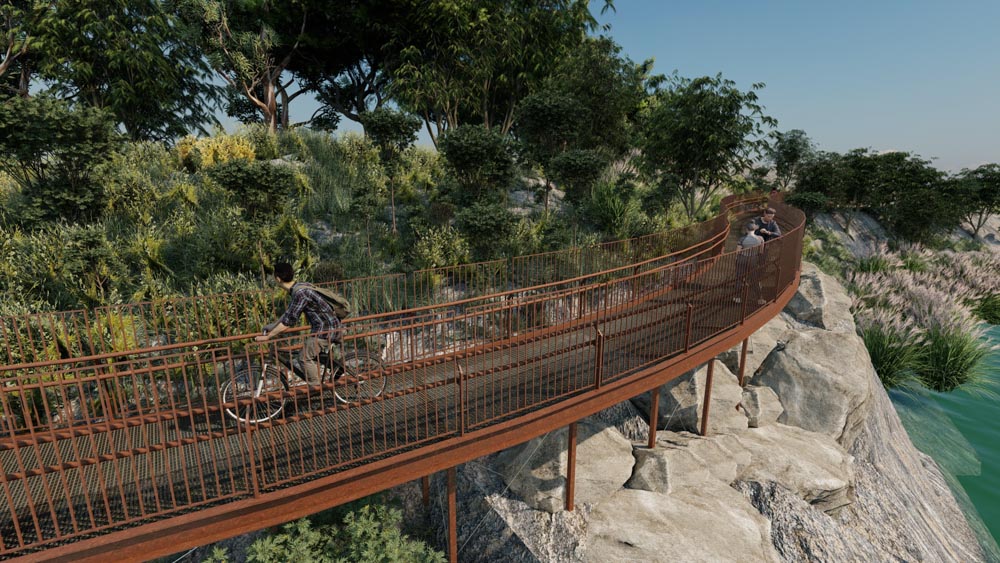 The Budget is also pledging $3.8 million to replace three timber bridges in the Umbagong District Park, $200,000 for early planning works for a library in the Molonglo commercial centre, and a playground and recreation park in Watson at a cost of $2.6 million.

Almost $9 million will be allocated to moving a green waste collection and processing and landscape depot from Parkwood Road to Stockdill Drive.

$1 million will go towards landscaping and paving upgrades at Charnwood Shopping Centre. 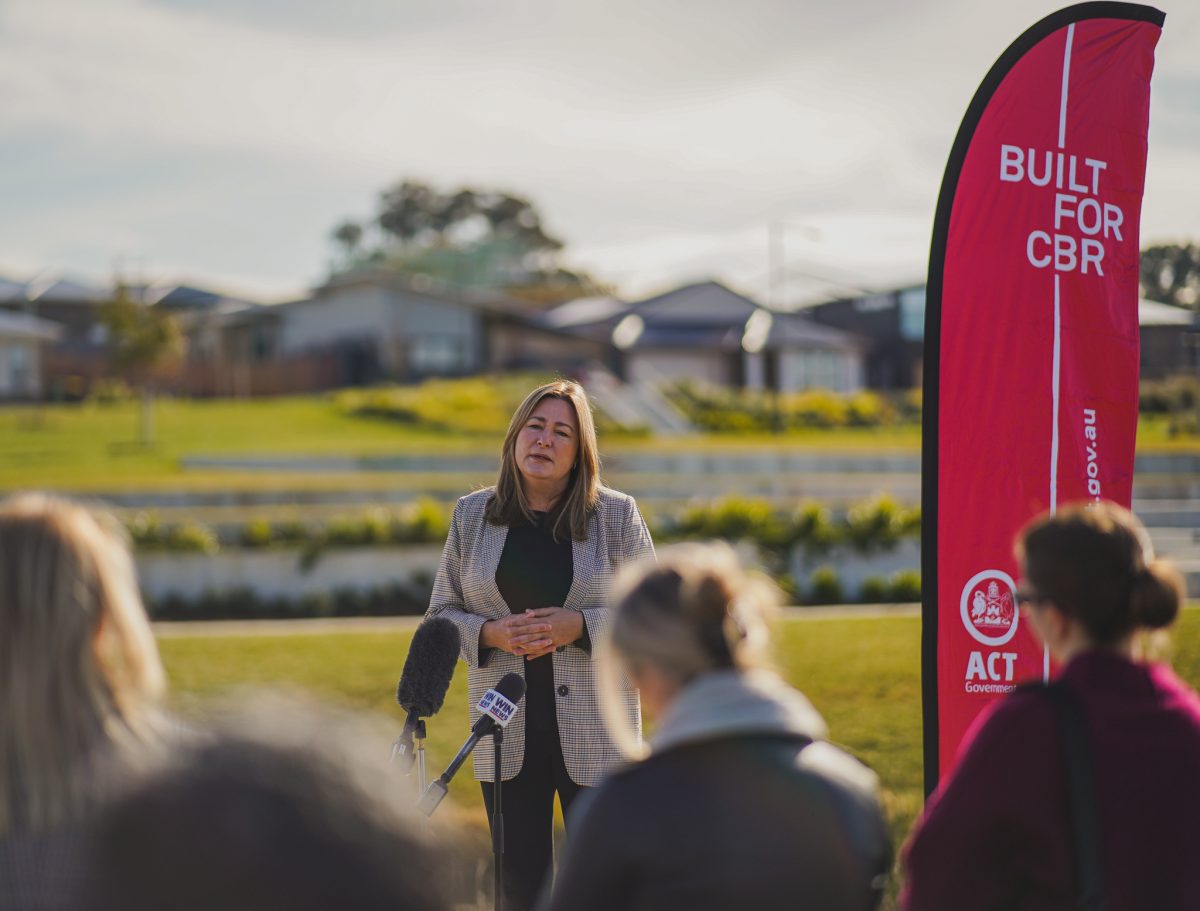 The Government has allocated $76.75 million to build an 800-student capacity school in Whitlam and $39 million to expand Majura Primary School by 300 student places and add three new demountable classrooms to the system.

The Budget will allocate $9.43 million in its next Budget to the new Gungahlin Tennis Centre, and fund scoping works for future upgrades to the Dickson and Manuka pools.

$1.82 million over three years will support six local organisations to encourage more children to get active and stay healthy. 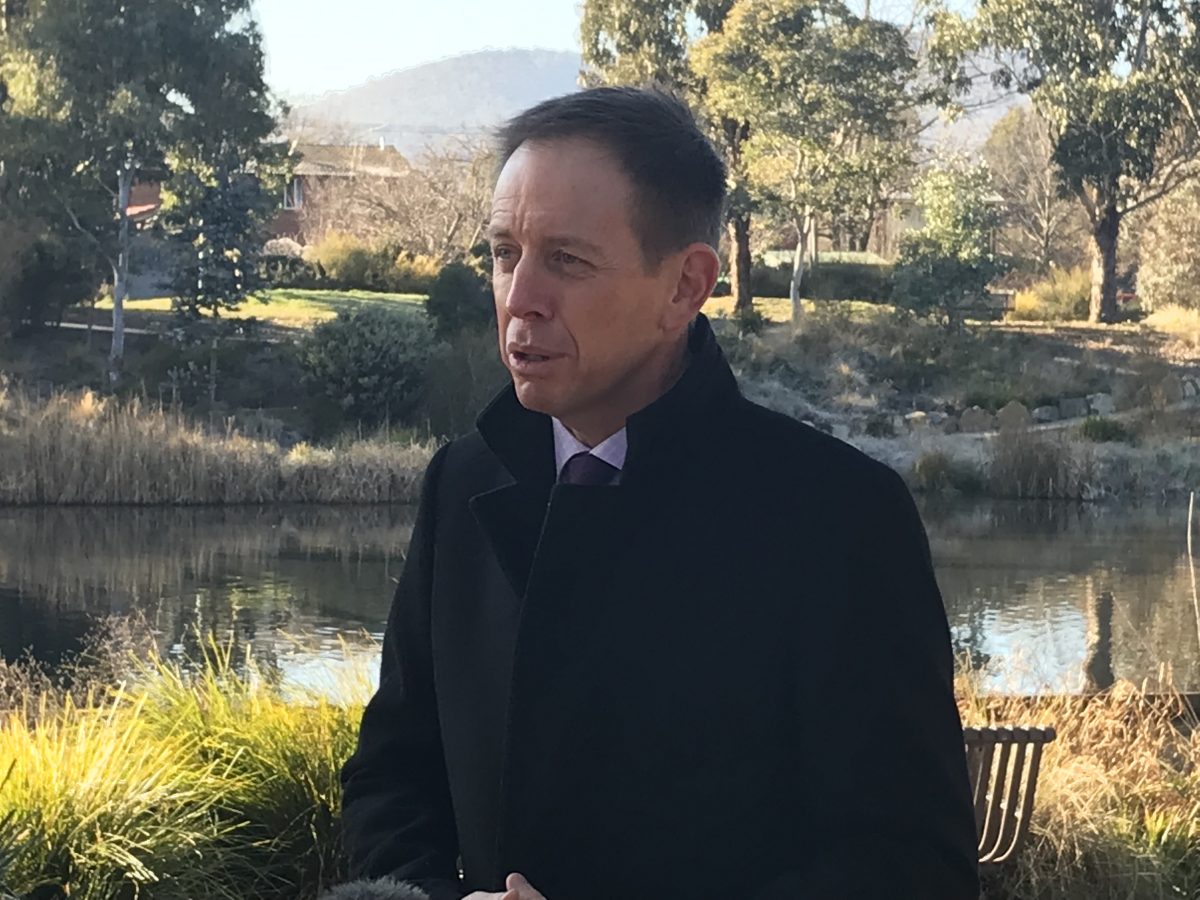 Minister for Water Shane Rattenbury announced $4.2 million in funding would go towards the Office for Water. Photo: Lottie Twyford.

$4.2 million over the next two years will be spent establishing an Office for Water as a new central coordination point for water policy.

The ACT’s Environment Protection Authority will get $722,000 in funding over two years to support compliance.

Another $10 million will go to nature conservation.

The Budget will pay for $600,000 worth of domestic and international destination marketing and plunge $1 million to support tourism businesses through grant programs.

Of course spending because land values have skyrocketed. Lots of cash coming the government way.

Looks like the duplication of Athllon Drive that has been promised since 2016 has missed out again.

With all the speed cameras and red light cameras plus your rates the ACT will make money out of you so just keep smiling.

we need a new pair of skywhales and triple rates

I was was giving the above a quick scan rather than concentrating on reading it correctly.. I miss read a few words, oops … “you might have missed ” as ” you might be …issed off “……. oops I really need to stop and actually take time to read these things correctly… 😉

No mention of a budget set aside to assist first home buyers purchase something that isn’t a 1br apartment for $400k? Some of us would like a little 2-3br with a small back yard for the dog/kids/bbq but sadly banks aren’t too likely to hand over $1M loans to single parents.

I wonder if they have increased budget for the CIT ?

Stan Dukic I think it needs to be doubled

This government has focused their budget expenditure into the North of the city as a part of their election winning strategy for two decades. But surely this is a new budget period record for ignoring the south of Canberra.

Haven’t heard boo however from Gentleman or Burch trying to get something for their constituents or to meet their long forgotten election pledges. I guess they don’t care anymore when retirement is on the next election horizon. Hargreaves used to at least stand up for his electorate and win a few dollars.

Cuts to health no doubt and avoiding decent pay rises and covid bonus for covid frontline workers such as nurses and pathology staff.

Can’t wait to hear how much we will be adding the territories growing debt!

Ashley Barber except for EV drivers as their rego is free until 2024!

Graeme Regan saving the world one rego at a time

While us fossil fuel guzzlers pay for it.

Graeme Regan as do pensioners get free rego.

Ron Ramsey That’s a completely different issue than rego for someone that’s just purchased a 100k+ EV.. in my opinion.

Graeme Regan I guess it’s get people into them a lot quicker.Just a sweetener really.

Will Umbagong Park in Latham get a bathroom built?

Wouldn’t a toilet be more useful?