The fiery night that could save your life 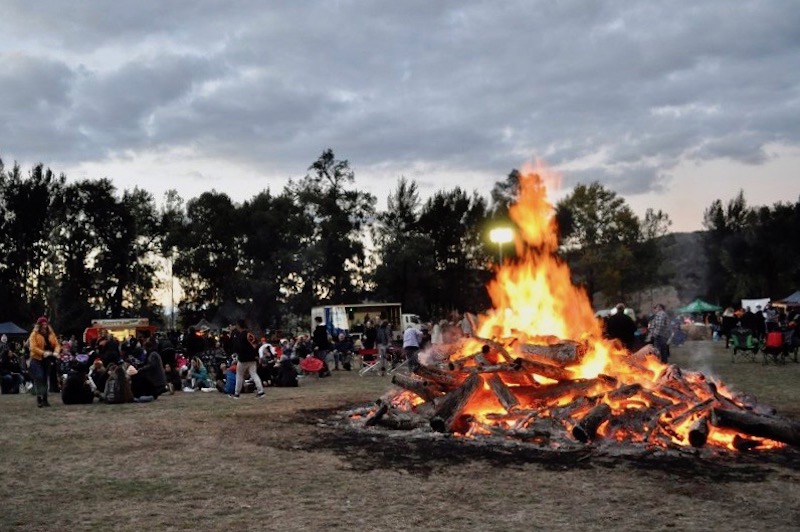 On Saturday night at Wee Jasper, when fireworks explode in the crisp autumn air after dusk, Michelle Waters will shed a tear for her son Duncan.

The sighs of wonder from under showers of fiery sparks remind Michelle that Duncan’s legacy continues.

“He was just a boy’s boy, I suppose. He was one of the blokes,” Michelle says. “One of his best mates had a farm, they would be shooting, hunting,” she says. Duncan was in his second year of an apprenticeship as an air-conditioning technician when he died four years ago of testicular cancer. He was 20.

“He did not have a partner at the time, we believe if he was in a relationship this would not have happened, it would not have reached the stage it did,” Michelle says. Grief-stricken, his parents retreated to Wee Jasper, a little village south west of Yass named by a Scot who found tiny green gems there. 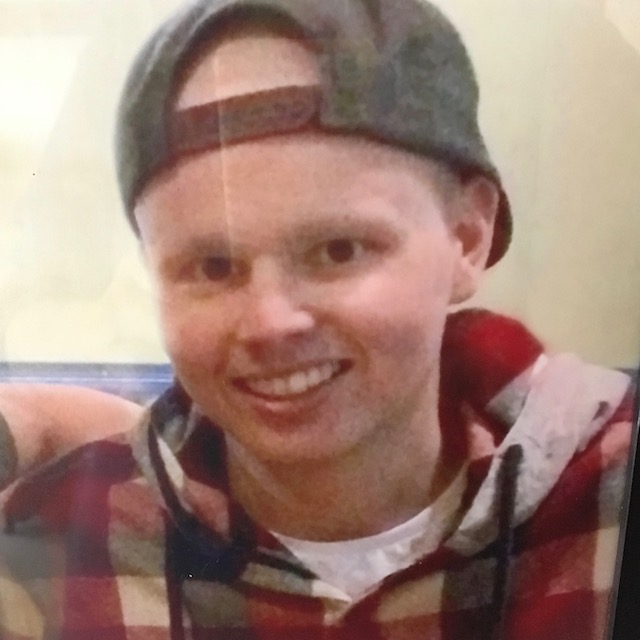 Duncan Waters, who lived for his family and his mates.

At the end of May, when the nights turn wintery and the trout fishing nears an end, the change is like a year’s end for the Waters, who make sure Duncan’s legacy continues. Each May they have built large bonfires, set off fireworks and raised more than $60,000 for families struck by cancer.

Michelle says testicular cancer is the most common form of cancer for men aged 15 to 44, and the mortality rate is only 4 per cent.

This year’s bonfire and fireworks begins at 2 pm on Saturday May 18 at Billy Grace reserve, where two bands will play, the first from 5 pm, the second from 7 pm, with the fireworks in between.

Fireworks ACT presents the display, which Michelle says is amazing. “I was listening to the radio one afternoon in the car, they are skiting about Skyfire going for 18 minutes. Well, our display went for 15 minutes last year,” she says.

Food and coffee vans, jumping castle, sumo wrestlers and a DJ feed and entertain children and their families.

Last year, 1200 people attended. “The money goes back to families. It does not go to big administration costs,” Michelle says. “We know there is still no cure for cancer, but there are so many families out there who need help.”

Each year they donate money to families. Previously they also helped the Yass hospital auxiliary and CanAssist. Michelle says the event is not about the money, it is the ears that hear their message that counts, about adolescent males checking their testicles for a lump, which may indicate cancer.

After losing Duncan, the Waters retreated to their work managing the reserves and returned to Yass, where they were born and raised, to see their families. “We have had the best of both worlds over the last four-and-a-half years, but it was pretty tough without Duncan,” Michelle says.

Even in dry spells the rivers and trees create spectacular landscapes with red, orange, green and brown falling leaves and still reflections on clear pools of water. On bonfire night a reassuring ambience settles among people in their warm coats.

“We have the bonfire, people sitting around listening to music, watching the kids have fun. It is the old-fashioned bonfire and fireworks I remember as a kid, as against what we see on TV or a Skyfire event. The ground rumbles. As much as it is an amazing event, there is a lot of emotion involved too.

“We are blessed to be where we are, and to be able to do this,” says Michelle.

Entry is $5. Some people choose to camp overnight. Fees apply, and you should take cash because eftpos and ATMs are unavailable.

Pete we should go!

Best fireworks I have ever seen! So sorry to be missing it this year but we will definitely be there in 2020. Love and miss Duncan. Love from Tathra. Xx

We will be there.

Tears to my eyes, thank you so much The Riot ACT. xx

Glyn Williams - 12 minutes ago
Adele Craven so as the number of ev's increases do you think it will be easy to find a filling point that will be happy for y... View
News 13

chewy14 - 19 minutes ago
Kenbehrens, "potentially safer". We are all "potentially safer" if we never leave the house either, but luckily most of us un... View
JC - 26 minutes ago
Chewy in this instance it is NSW who is doing something different and did so without consulting or advising the ACT who is im... View
chewy14 - 42 minutes ago
You do have to laugh at their statements about "being more comfortable" with further changes because of the high Vax rates. T... View
Opinion 85

jorie1 - 23 minutes ago
Hi Assiduous, I do agree that $500 per week is a lot of money - but the majority of that money goes to the ACT government in... View
assiduous - 46 minutes ago
$500 per week is not low - it is enough to build a modest detached family home every 10 years. It is a reflection of Australi... View
Peter Jovanovic - 3 hours ago
So if it all gets too hard for the parasitic landlords and their parasitism isn't as lucrative as they hoped they'll just dem... View
Property 11

Claire Anderson - 57 minutes ago
Daniel, the newer ones really do stop way WAY more abruptly. I too rode the old ones with help of people pulling and never go... View
James Coleman - 1 hour ago
Hi Kane P-s and Bec Lester , the journalist behind the article here - just about to send you each a DM concerning your storie... View
Brianna - 1 hour ago
It is so good that her family can be there for her. I know her mum will fight like a tiger to ensure that this flying fox is... View
Opinion 4

kenbehrens - 59 minutes ago
Alicia Payne, I guess it comes down to the priorities of the ACT Government. If the Government is so concerned about health,... View
News 42

@the_riotact @The_RiotACT
The ACT #Integrity Commission's first report is imminent, and the #corruption watchdog will soon have phone-tap powers https://t.co/usBVGpKfEW (1 hour ago)