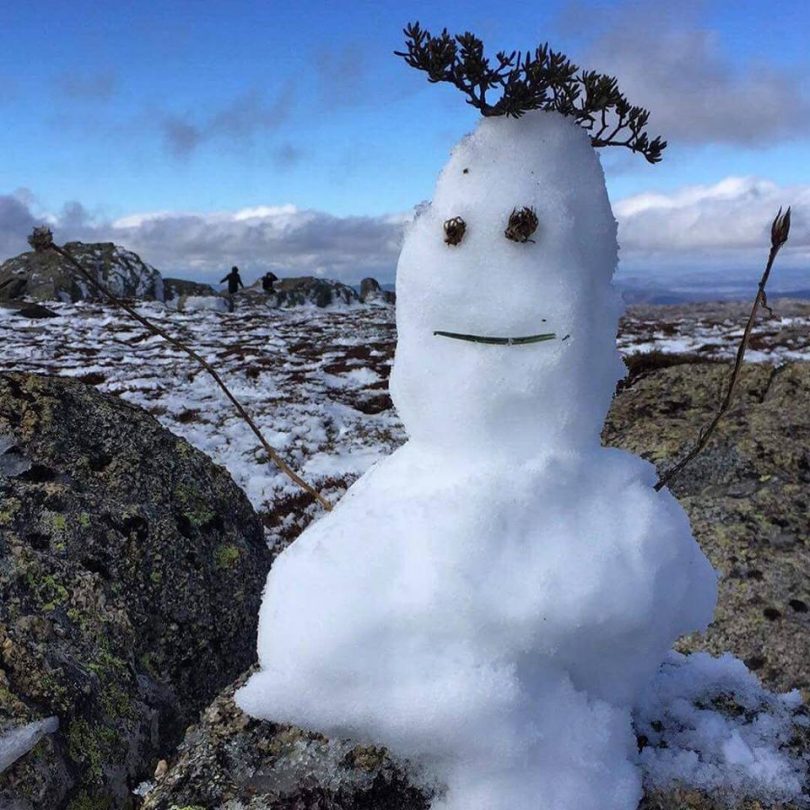 South East NSW is a dynamic place to live and visit.

Mine is a home of four seasons, of stunning landscapes, of creative people, of active people, people who do things and make things happen.

Whether you live here or visit, South East NSW is a rich experience.

Check out what the Snowy Monaro, Eurobodalla, and Bega Valley got up to over the June Long Weekend… 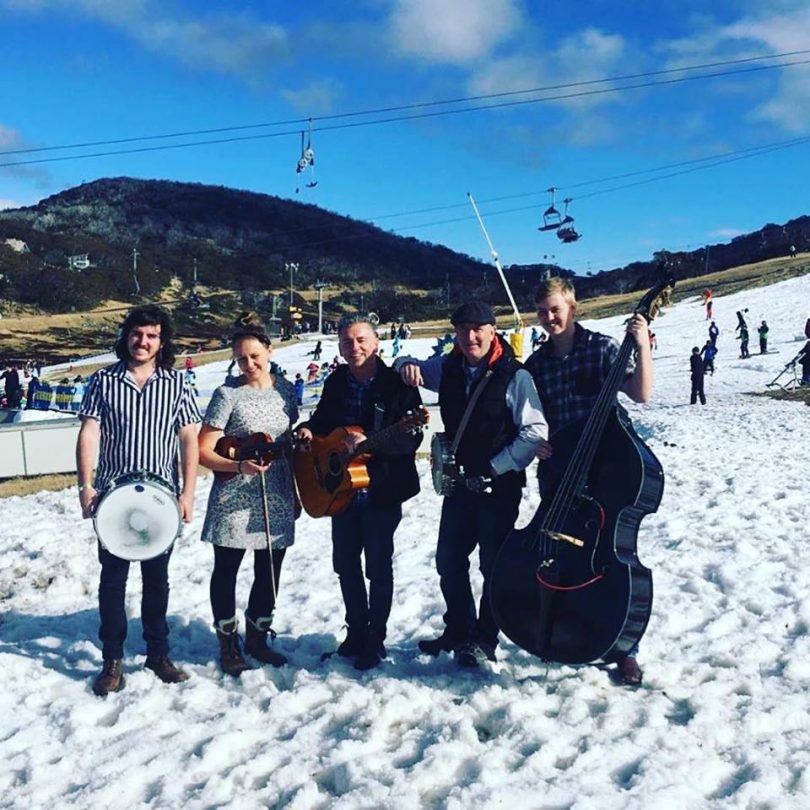 The Water Runners, part of the line up at the Peak Music Festival at Perisher. Photo: Peak Facebook. 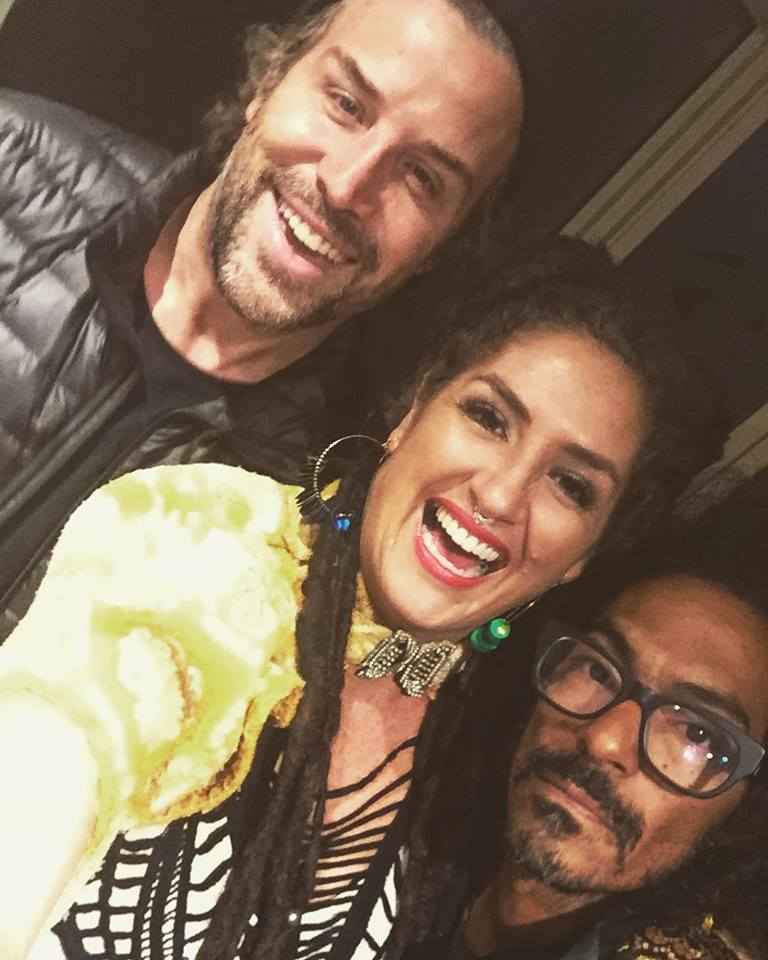 When Dan Sultan cancelled, The Beautiful Girls saved the day at The Peak Music Festival at Perisher. Photo: Peak Facebook. 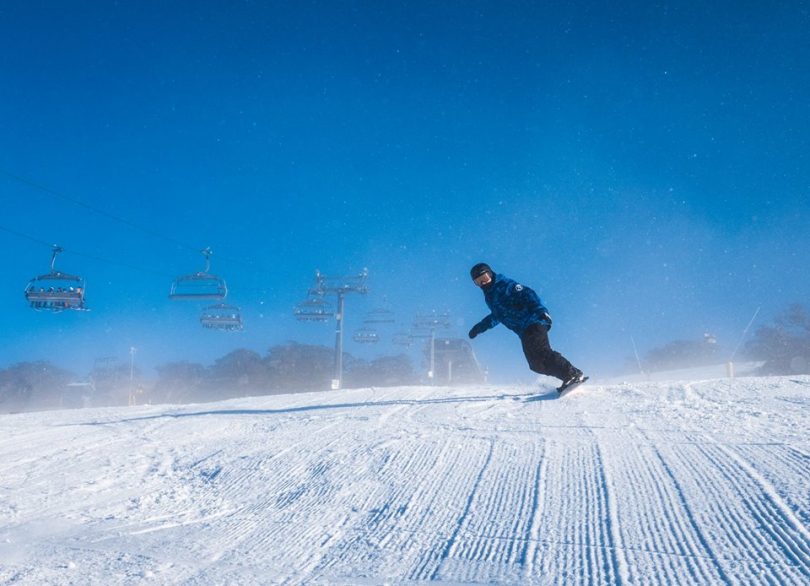 Making the most of man-made snow at Perisher on the opening weekend of the ski season. Photo: Perisher Facebook.

“The stuff nightmares are made of!” Heidi Jane at Perisher. Photo: Heidi Jane Facebook. 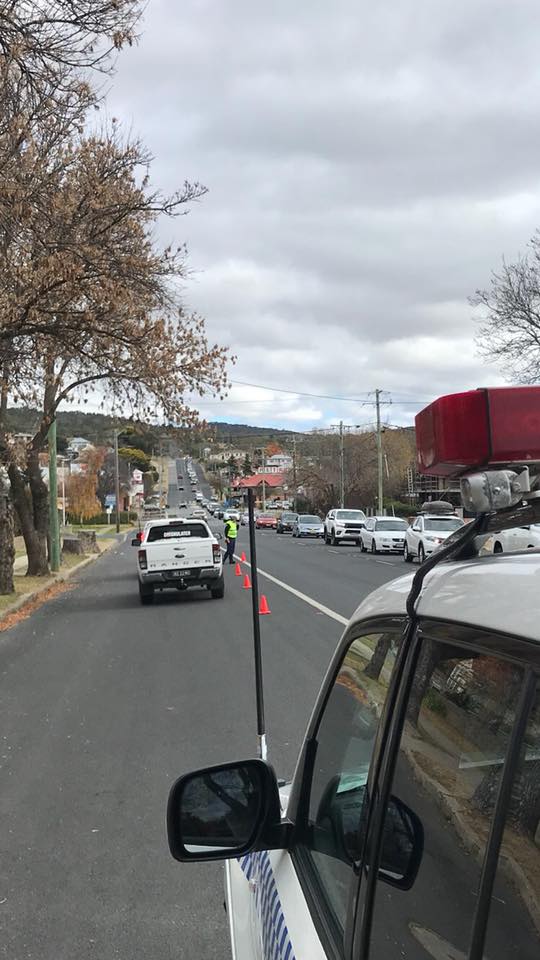 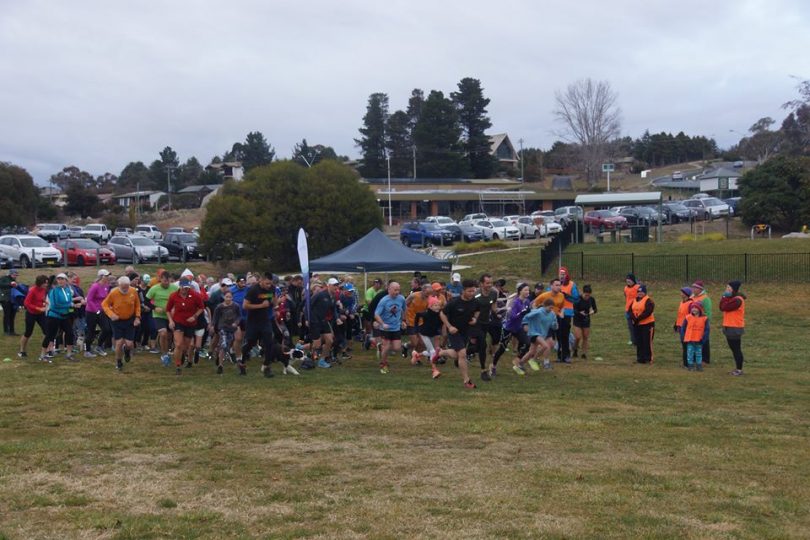 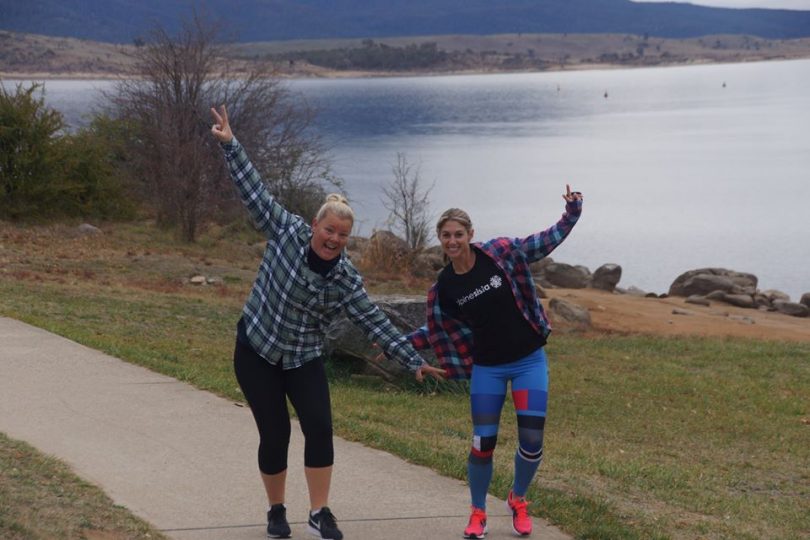 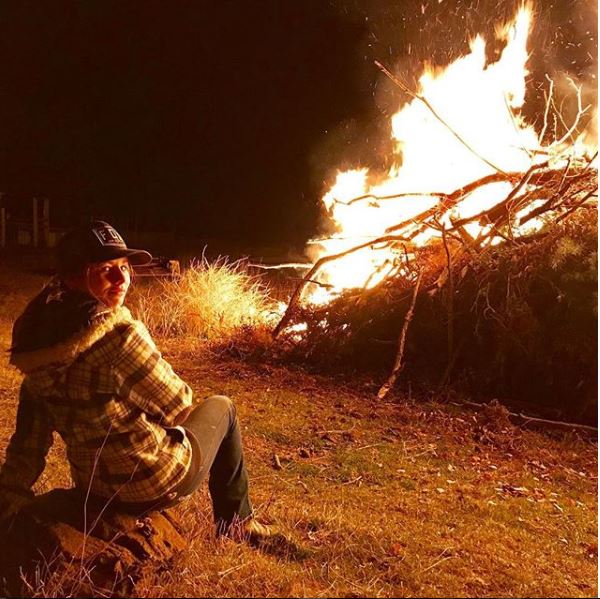 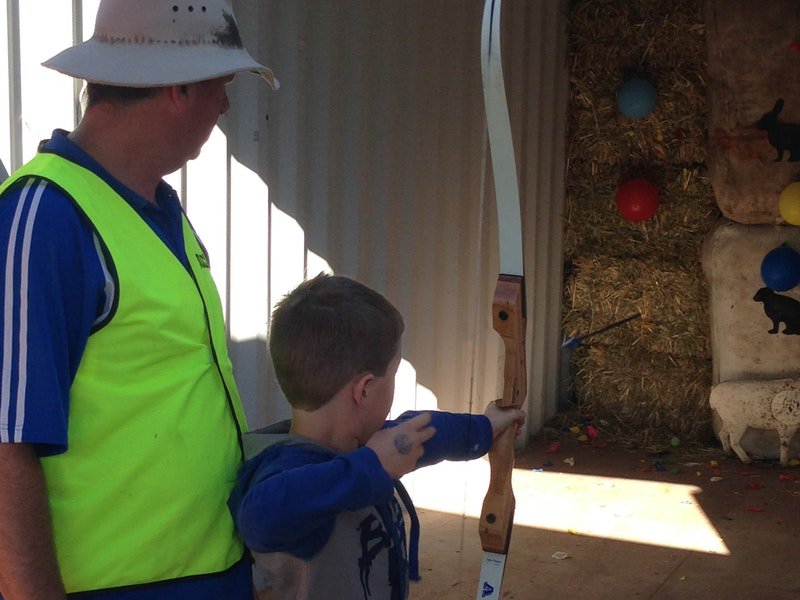 HuntFest at Narooma continues to draw a crowd despite ongoing concern from some in the community. Photo: Visit NSW 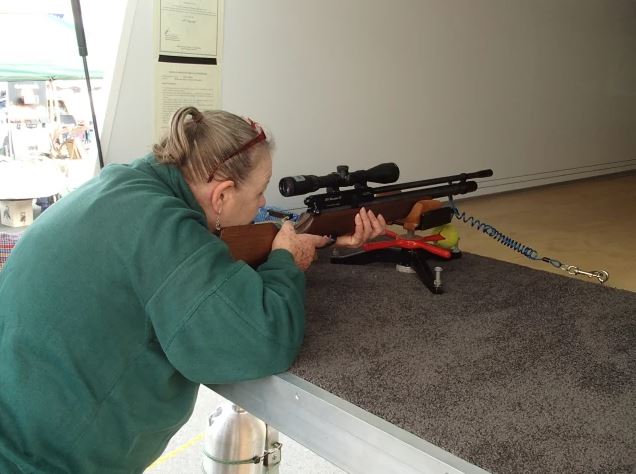 HuntFest was back in Narooma, organised by the Sporting Shooters Association. Photo: The Beagle. Dalmeny teen Tess Poyner won “The most beautiful image of an animal in the wild photographed by a photographer aged 16 years or under” at the Animals in the Wild Photo Exhibition at Gallery Bodalla, with her image “Gecko” Photo: Supplied. 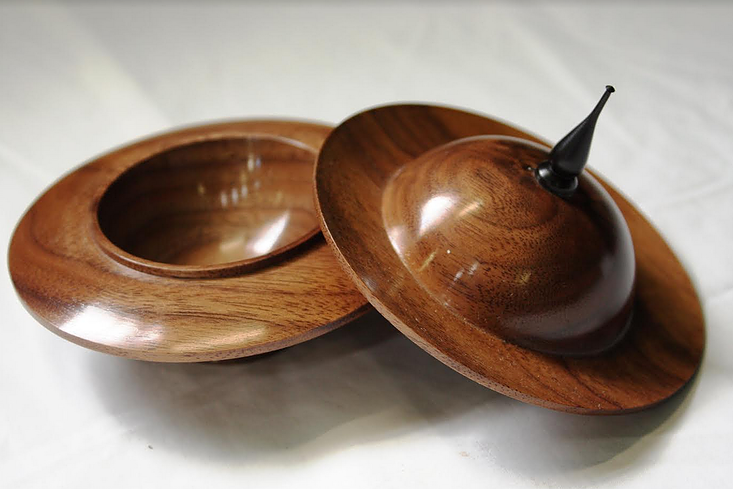 A walnut bowl on show at the annual South Coast Regional Exhibition of Woodwork hosted by the Narooma Woodies at Tilba. Photo: The Beagle. 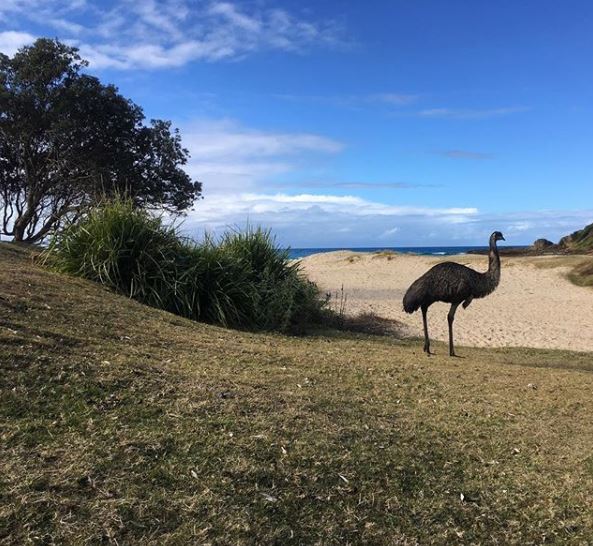 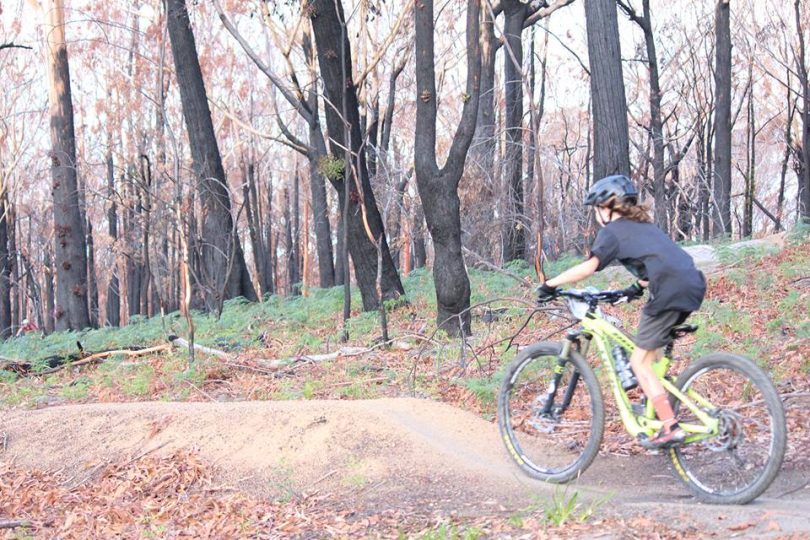 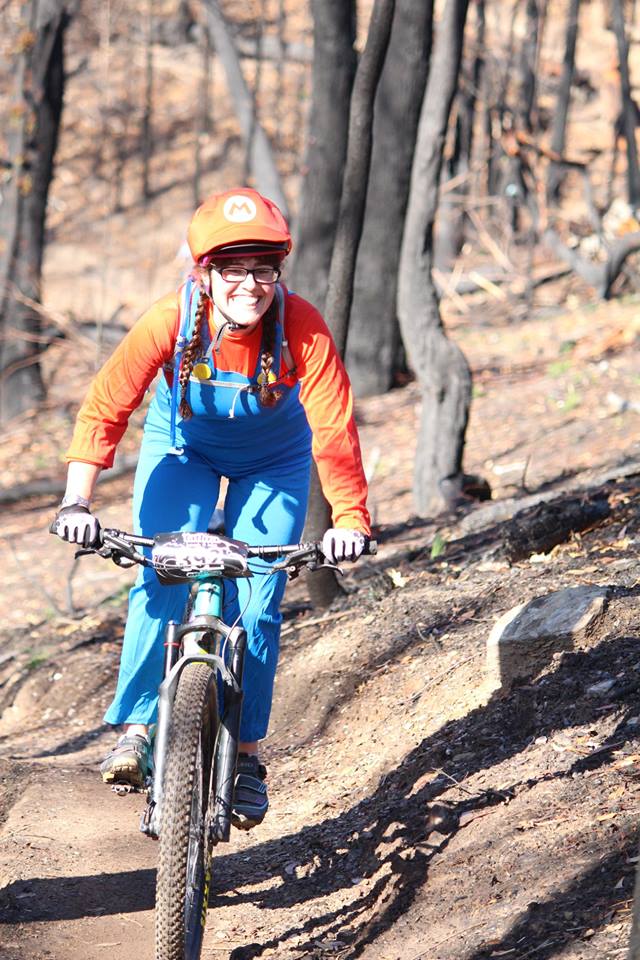 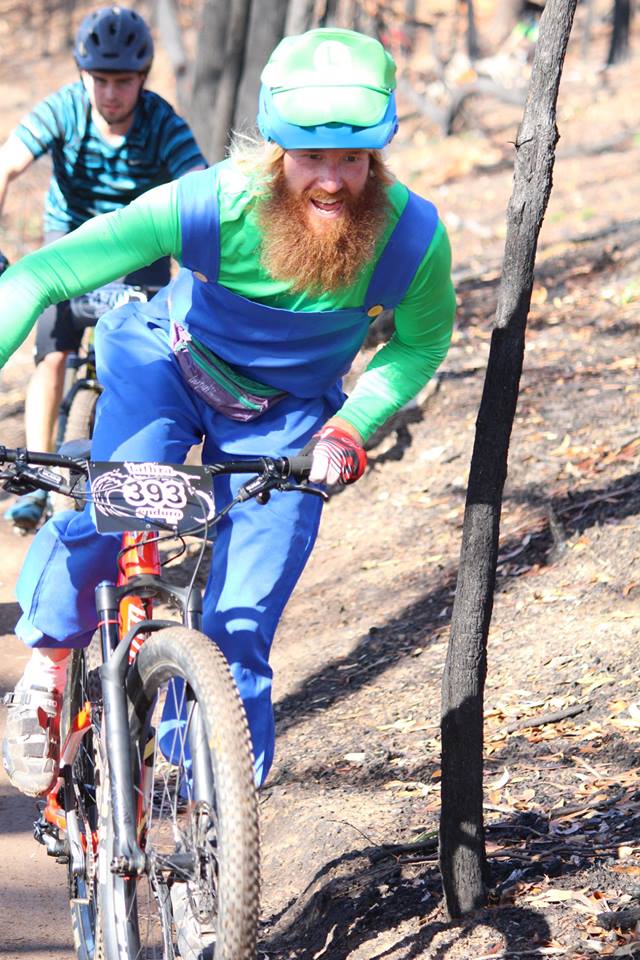 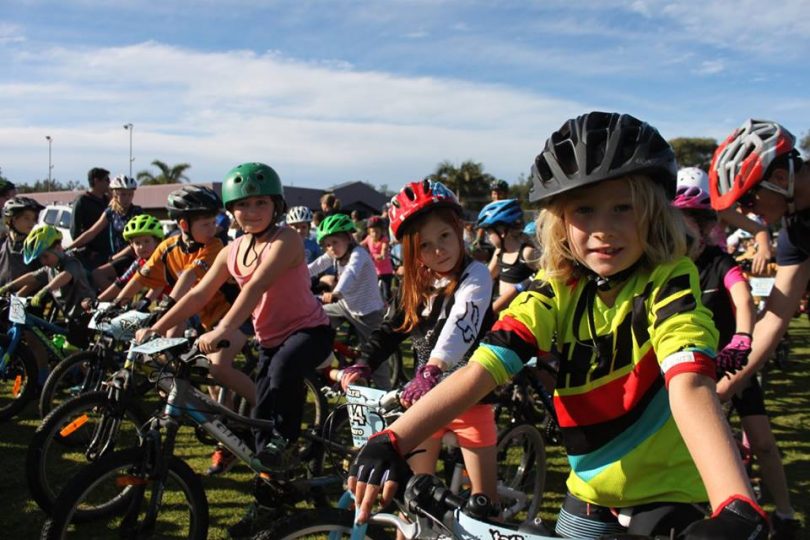 Kids are well looked after and encouraged at the Tathra MTB Enduro. Photo: Tathra MTB Club. 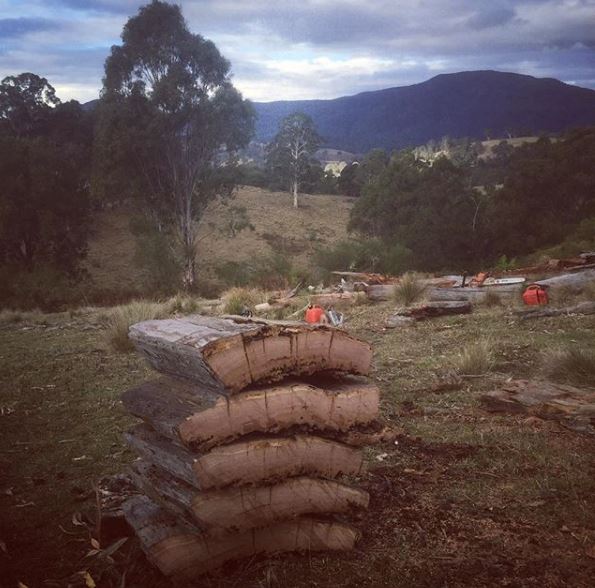 Getting the wood store full for winter in the Bega Valley, hard not to appreciate the view. Photo: The Novellas Facebook. 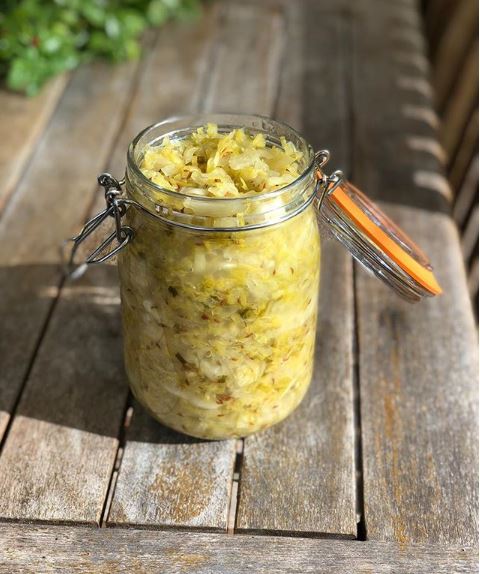 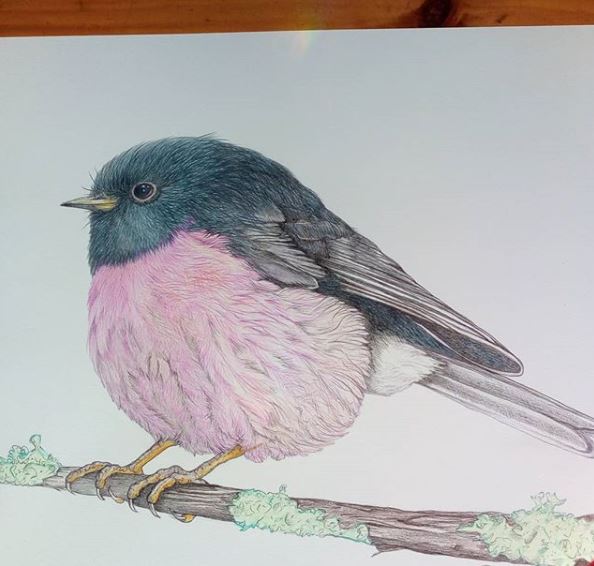 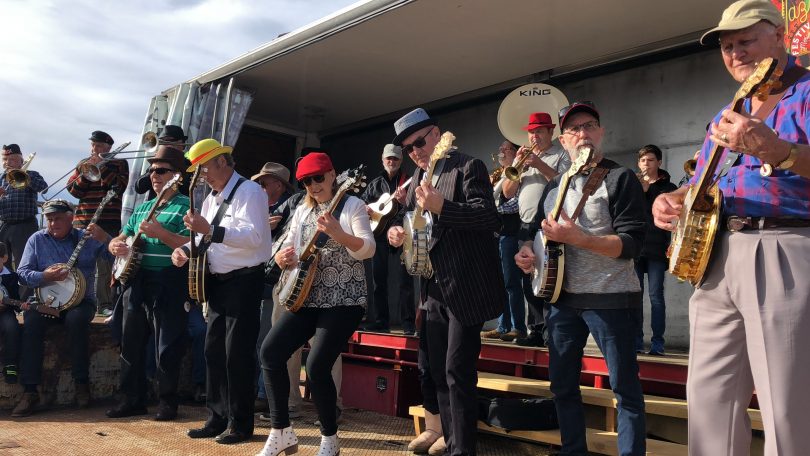 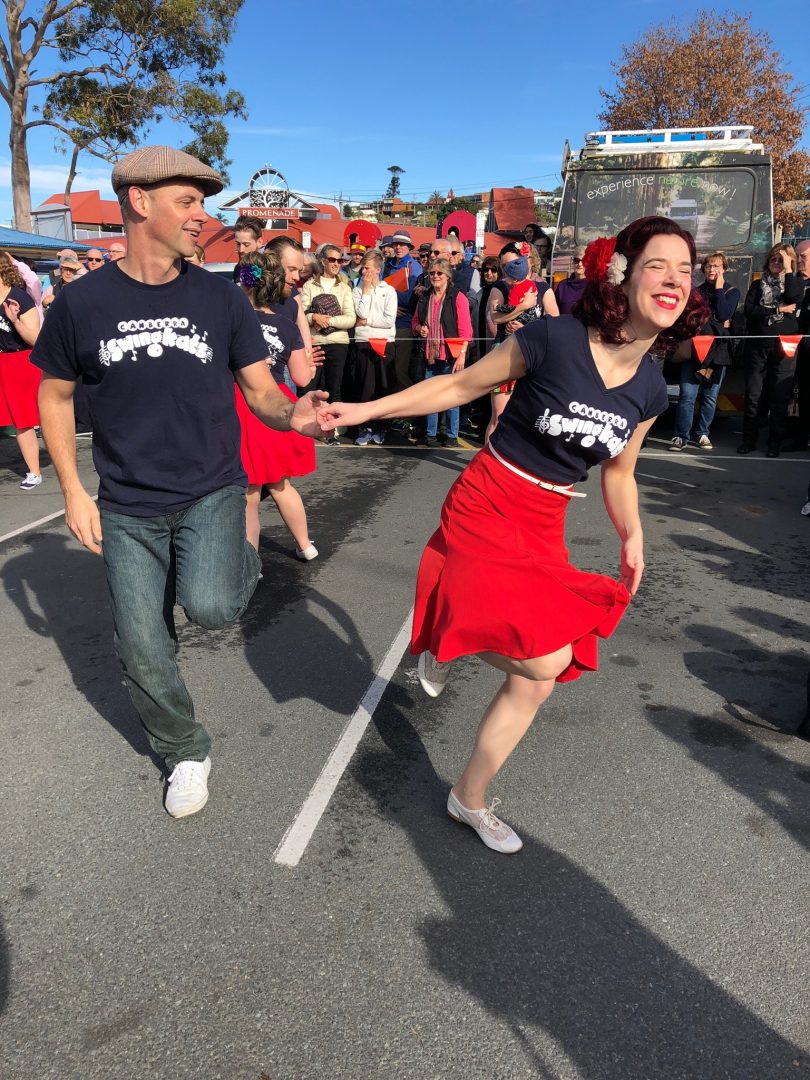 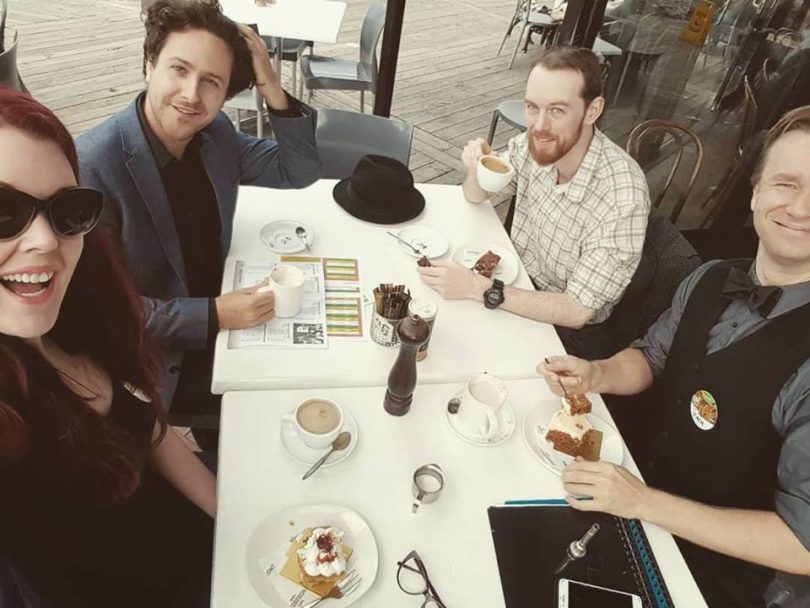 The Zackerbilks from Canberra, a quick coffee between sets at the 38th Merimbula Jazz Festival. Photo: Zackerbilks Facebook. 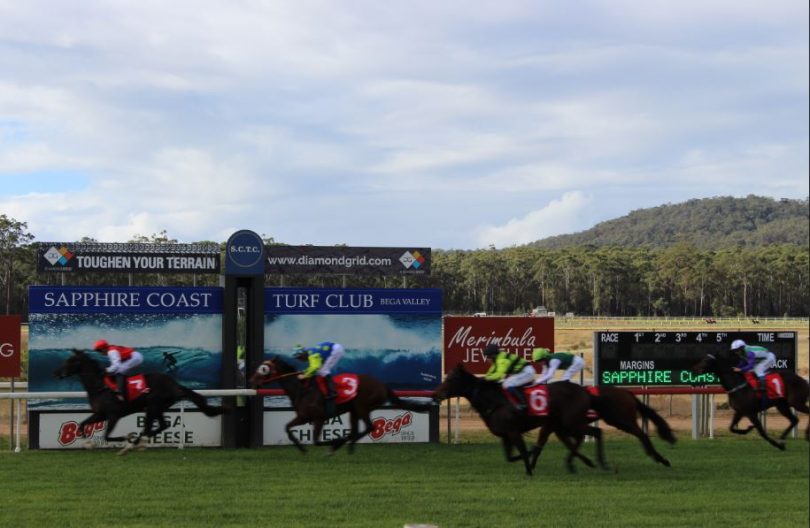 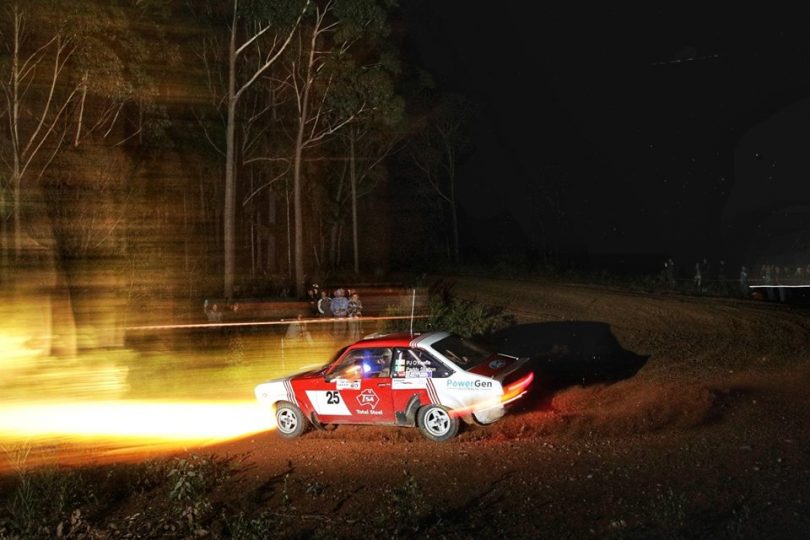 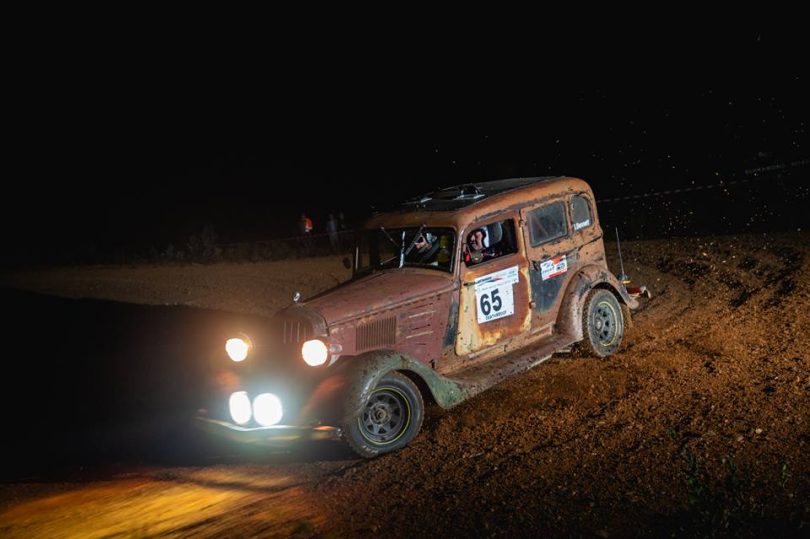 The Bega Valley Rally has a history that dates back to the 1960’s and has become part of the June Long Weekend in Southern NSW. Photo: Pipe King AMSAG Southern Cross Rally Series Facebook.

Bridget Trussler - 23 minutes ago
My son many years ago went head into the pole. Please get rid of it before someone is killed...... View
Claire Anderson - 1 hour ago
Daniel, the newer ones really do stop way WAY more abruptly. I too rode the old ones with help of people pulling and never go... View
James Coleman - 2 hours ago
Hi Kane P-s and Bec Lester , the journalist behind the article here - just about to send you each a DM concerning your storie... View
News 13

chewy14 - 46 minutes ago
Kenbehrens, "potentially safer". We are all "potentially safer" if we never leave the house either, but luckily most of us un... View
JC - 52 minutes ago
Chewy in this instance it is NSW who is doing something different and did so without consulting or advising the ACT who is im... View
chewy14 - 1 hour ago
You do have to laugh at their statements about "being more comfortable" with further changes because of the high Vax rates. T... View
Opinion 85

jorie1 - 50 minutes ago
Hi Assiduous, I do agree that $500 per week is a lot of money - but the majority of that money goes to the ACT government in... View
assiduous - 1 hour ago
$500 per week is not low - it is enough to build a modest detached family home every 10 years. It is a reflection of Australi... View
Peter Jovanovic - 4 hours ago
So if it all gets too hard for the parasitic landlords and their parasitism isn't as lucrative as they hoped they'll just dem... View
Property 11

Më Batterbury - 57 minutes ago
I think 50 is ok but 40 is just ridiculous View
Jazzy Dhooria - 1 hour ago
You voted them in... Just sayin View
Opinion 4

kenbehrens - 1 hour ago
Alicia Payne, I guess it comes down to the priorities of the ACT Government. If the Government is so concerned about health,... View
News 42