Art imitates life: A Canberran photographer’s mission to reveal the person behind the portrait 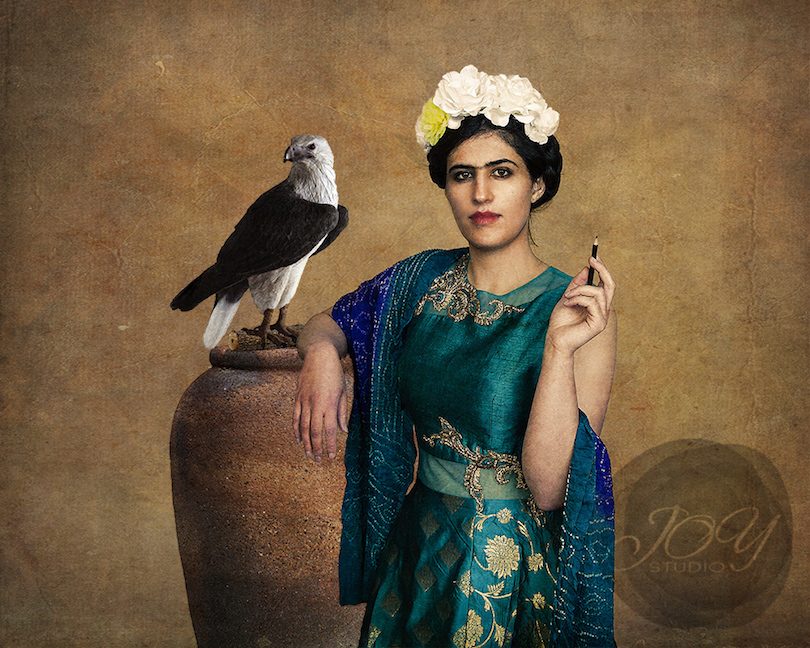 The Power of Portraits. Photos: Supplied.

You wouldn’t normally think about the deep emotional and psychological impact photos (or the photo subject) can have on us. I attended a TEDx Canberra audition a few months ago and listened to a speaker tell a story about how close she felt to her grandfather and how much he has always been a guiding force in her life. What was interesting was that he passed away before she was even born! 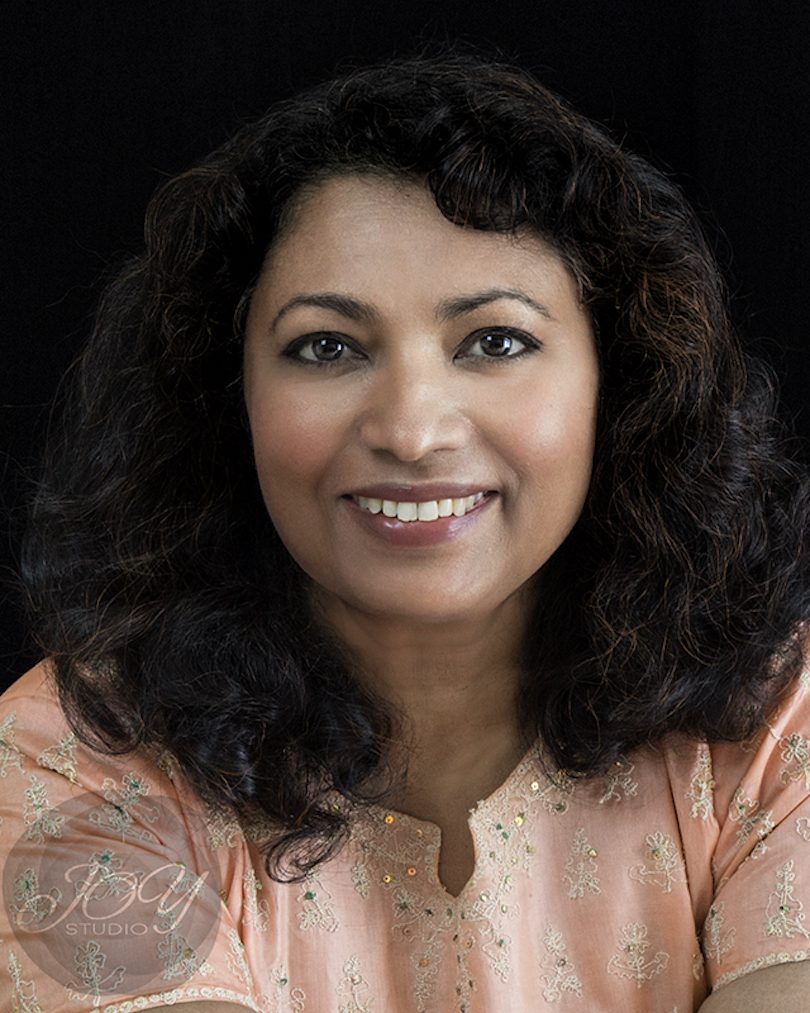 On the living room wall of the home where Jolly Jacob grew up hung a portrait of her grandfather who had died in 1944. Her dad would narrate stories about her grandfather and this combination of stories and photo created a bond between her and her grandfather who became a near-constant presence in her life. During life’s difficult times, she would call upon him and sure enough, she would feel his comforting presence close to her, as if saying that everything is going to be alright. She realised through this deeply moving personal experience that portraits hold a very powerful place in people’s lives. 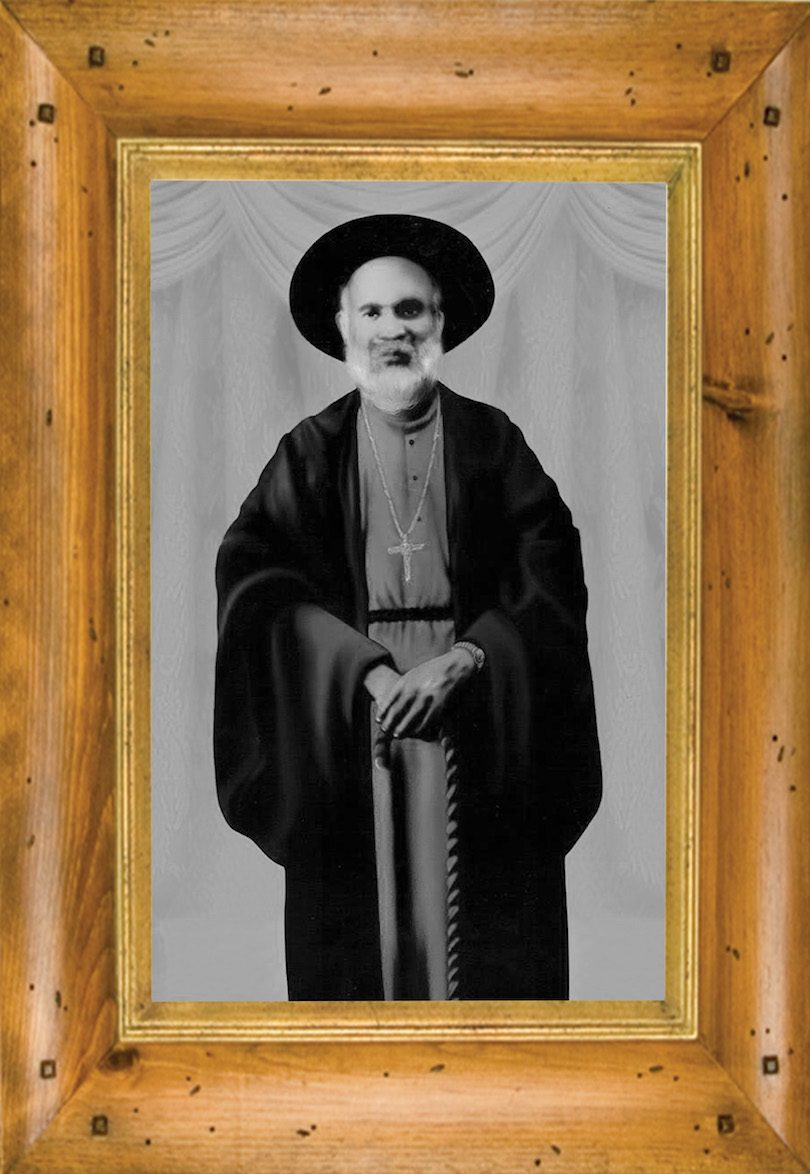 Naturally, Jolly chose to work in the art of contemporary portraiture, capturing the beautiful essence and personal branding aura of every individual on the other side of her lens. It can be said that portraits exist everywhere due to the ubiquitous presence of camera phones. But not enough people exist in what Jolly calls ‘legacy’ portraits.

Jolly believes that women, especially after they become mothers, tend to always be behind the camera taking photos of their growing family. They sometimes avoid facing the camera because they think they’re ‘too fat’, ‘not photogenic’ or ‘not worthy’, forgetting that for their kids, they are the most beautiful person on earth. And one day, their kids are going to grow up and look for photos of mum and not find any, either because their mum did not exist in photos or the devices became obsolete. Legacy photos serve the purpose of not only reminding that person of her own inner beauty and self-worth but also serves as a lovely memento to the people left behind. 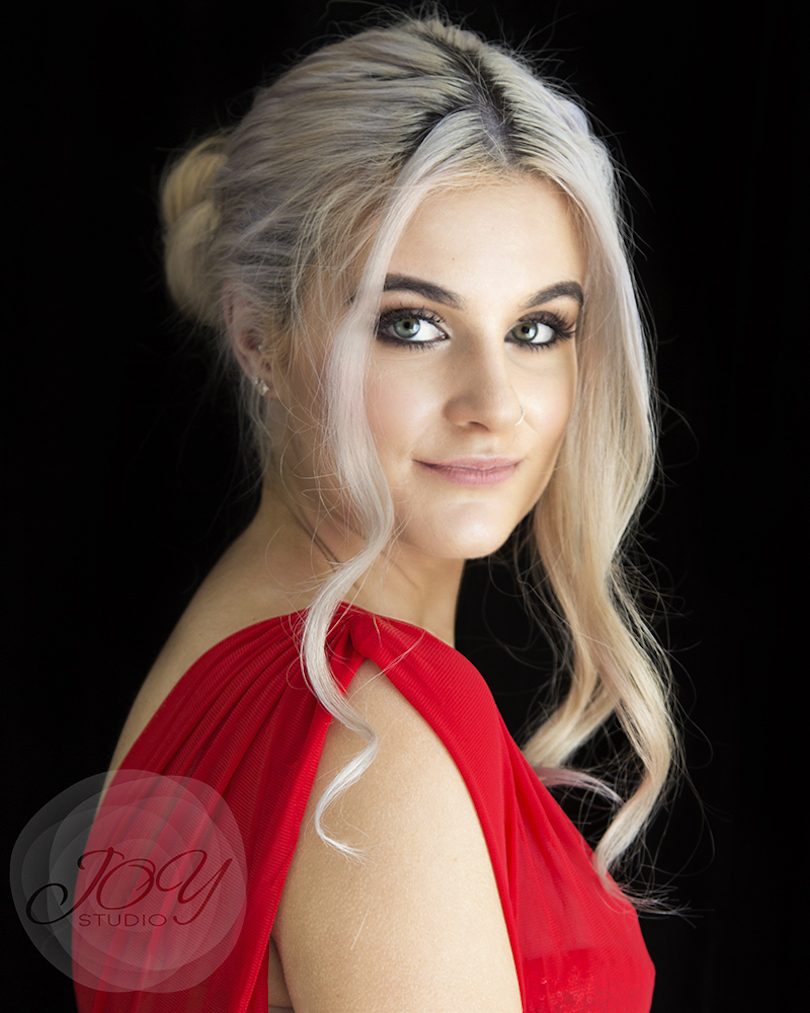 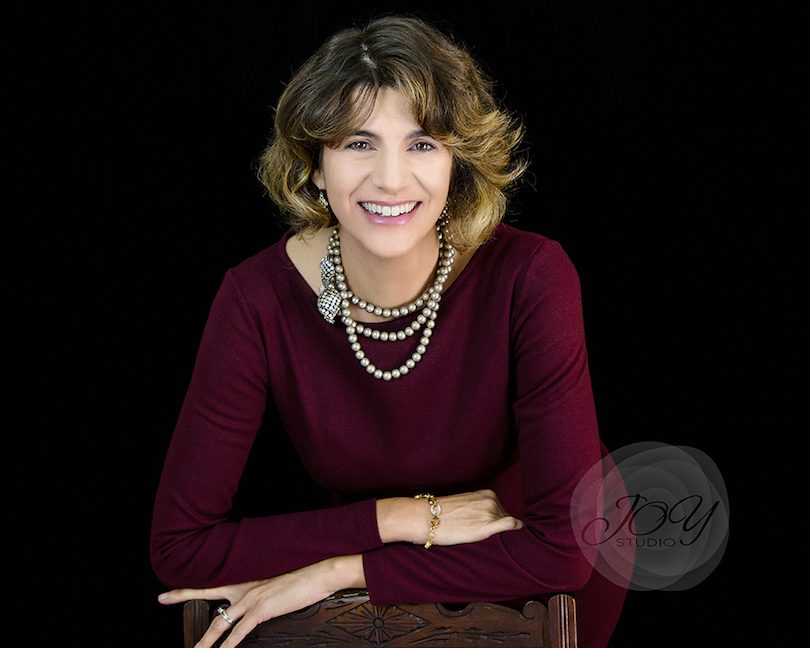 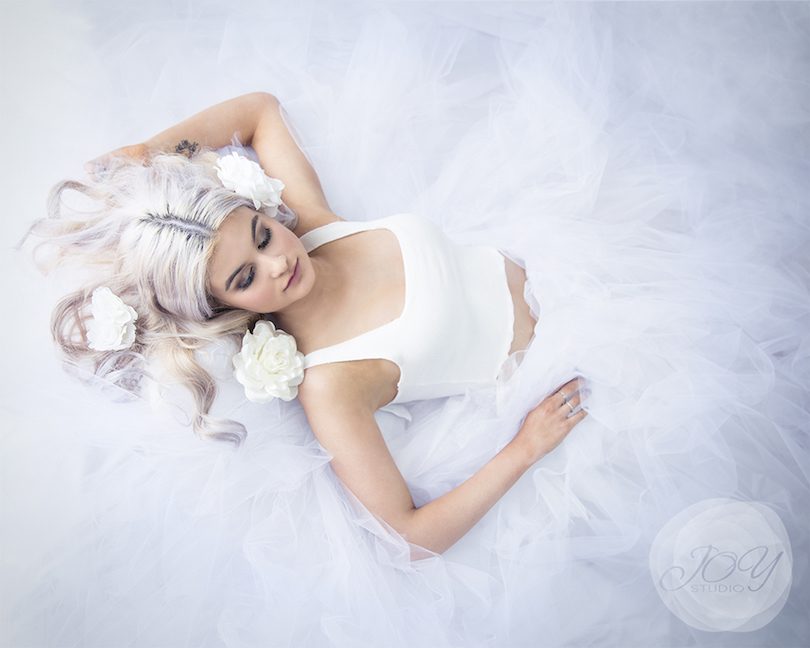 For this and other reasons, Jolly markets her portrait sessions as a chance for her clients to pamper themselves because, again, women tend to put everything else first, except themselves. And as we all know, we cannot pour from an empty cup.

The photo sessions typically begin with a hand massage. Jolly even does the hair and makeup herself, as she believes it helps to create a bond with the lady subject and helps to alleviate any fears she might be having about facing the camera. This soothing, relaxing process also serves to help drop any tension and social masks that we invariably carry and wear. This is of paramount importance because Jolly believes in capturing the true essence of the person – their very soul, so to speak, not just their outward appearance. The moment of greatest satisfaction for her is when someone close to the person says ‘this is the person we know closely, you’ve captured the real her.’ 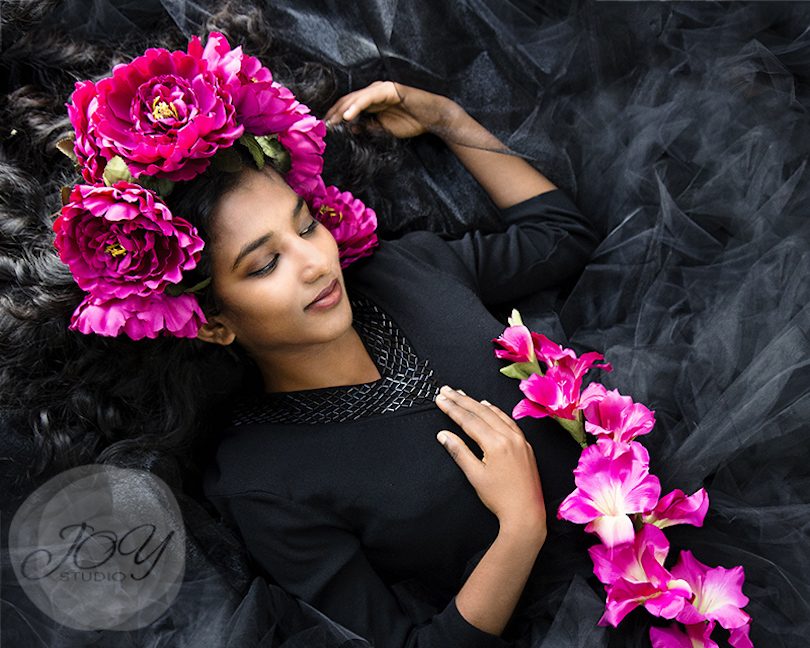 The sessions are not limited to women, however. Partners join in the shoot too, so that loving moments are shared and captured for posterity. And whole families can also join in for the same reason – to create legacy family portraits. 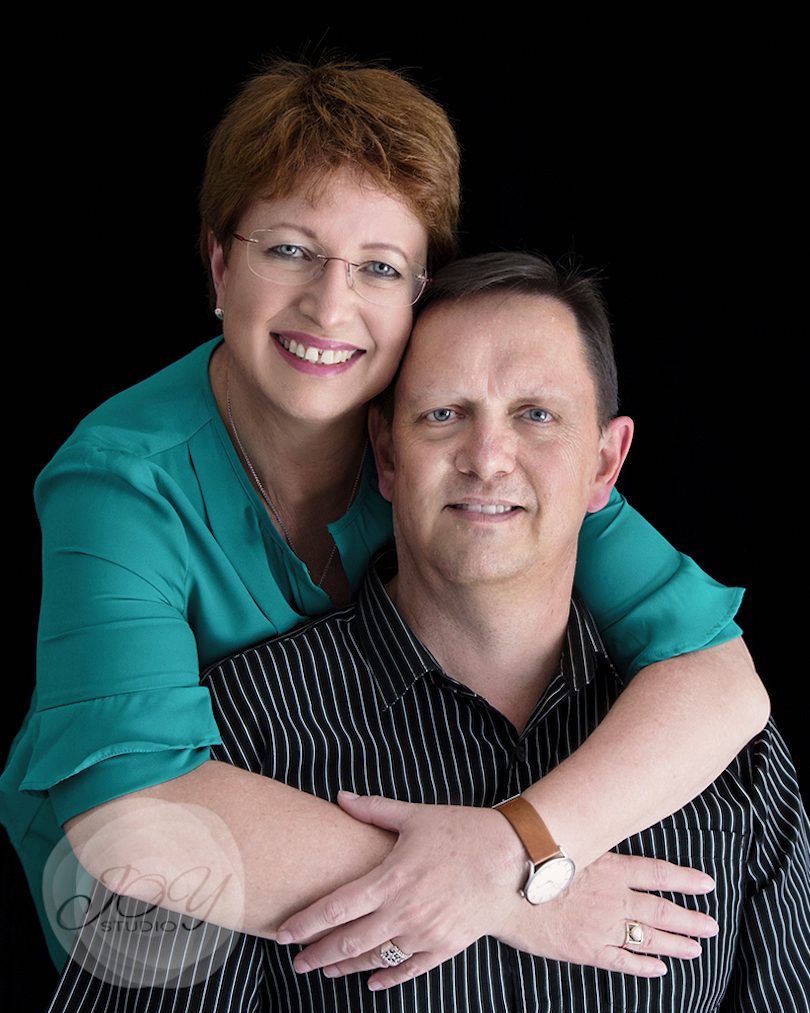 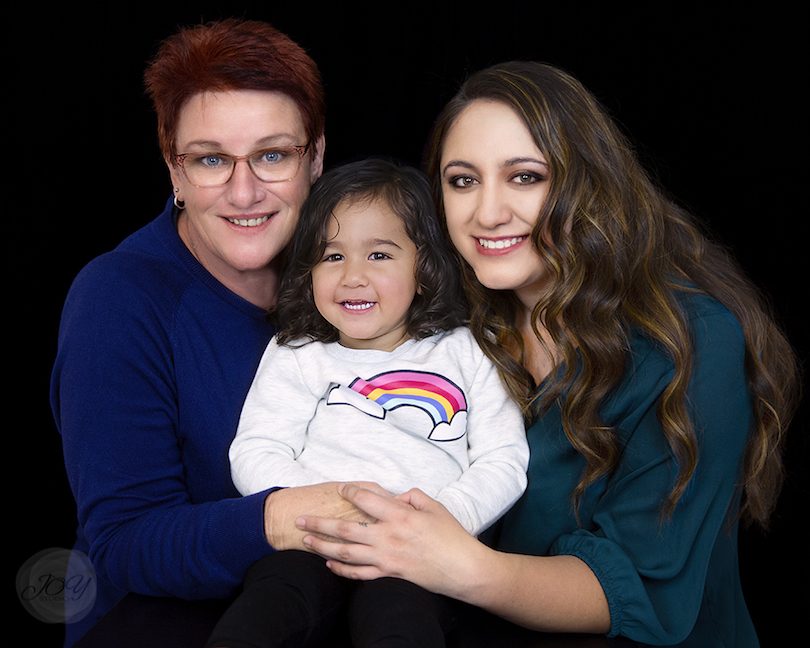 Jolly is currently working on the Thrive Project, for which she is doing a series of complimentary shoots for survivors of domestic violence. Her objective is two-fold: to provide these women with an empowering experience while giving them the opportunity to mount photos on their walls in which they look confident and powerful. The photos are meant to serve as a constant reminder of the strength they have within, even on days which they struggle with trauma and feel weak and powerless. She plans to then hold an exhibition so that the idea of post-traumatic recovery through portraits is discussed. She also wishes to change public (and self) perception of ‘victimhood’. As a survivor herself, she never felt like a ‘victim’ and the sympathy she received served as hindrance to recovery. Women interested in participating can contact her for more details. People who would like to contribute can also contact her (details below).

If you’re keen to hear Jolly’s story, she is scheduled to speak at TEDx Canberra on September 8th about the Power of Portraits, exploring the idea that portraits have the power to reshape our reality, relationships and self-image.

Chris Hobbs - 7 hours ago
Time will tell. If they are pragmatic and able to adapt their ideologies to actual plans and policies, it will be an interest... View
David Brown - 9 hours ago
They got disaffected votes from people fed up with both majors. If the Libs can find a moderate leader and develop some sensi... View
HiddenDragon - 9 hours ago
Most of what we've seen from the ACT Greens in the last few terms of government has been fairly standard stuff from the polic... View
Property 37

Capital Retro - 7 hours ago
One comment on this thread was the Australian Electric Vehicle Associate has given advice to the ACT govt. on its policy that... View
Heavs - 10 hours ago
Five superfluous words in that last sentence. View
JC - 11 hours ago
What policy? Always trying to make a political point. What’s clear is you don’t know much about electronics and electrica... View
News 1

@The_RiotACT @The_RiotACT
Miss the music: the @CBR_Symphony will be back in 2021 with a new team, old favourites and fresh Australian works. Check out the program https://t.co/rdarOqWtAd (8 hours ago)