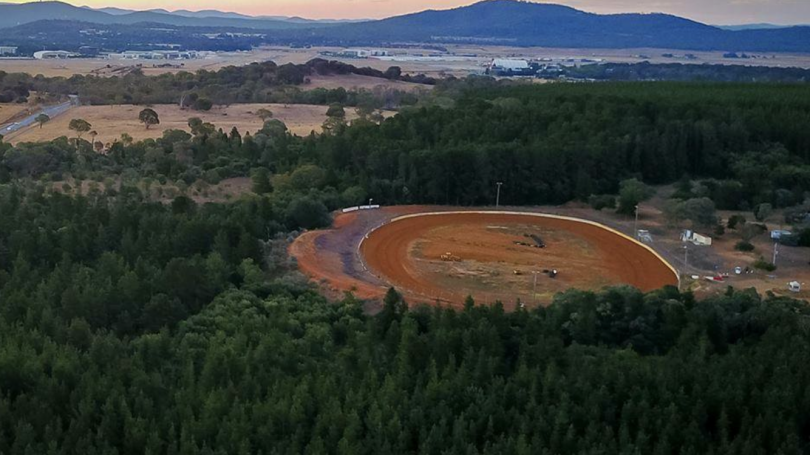 Murray Johnson has spent much of his life working to ensure speedway racing remains alive in the ACT despite a number of hurdles being placed in front of the sport.

Murray’s been involved in motorsport in Canberra for more than 35 years. He first moved to Canberra from Young in the early 1980s to work as a motor mechanic at Lennock Motors when drought made work scarce in NSW country towns. Like many, the only option was a move to the city.

He brought his passion for motorsport; a passion that started as a teenager in Young.

The only time his involvement in the sport lapsed was during his four children’s formative years. But both his boys shared his interest in motorsport and one is still competing.

By its very nature, motorsport has high barriers to entry, but Murray says he has never been swayed to give up on the sport he loves. If anything, he appears to enjoy the challenge. 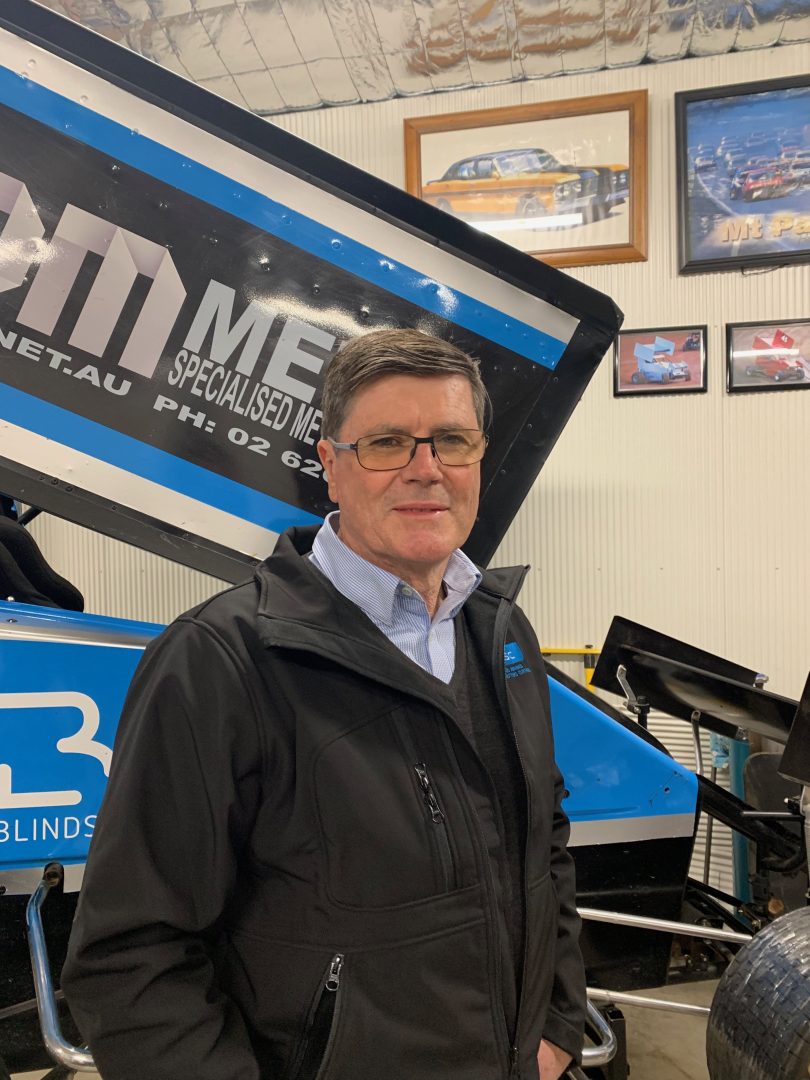 As the current vice president of the National Capital Motorsports Club, the promoter of ACT Speedway, the greatest challenge facing Murray, former president Steve Johnson, and current president Danny Hodak, has been how to resurrect night speedway racing in Canberra.

There is also the spectacle created by nighttime racing, with the majority of drivers and fans displaying an overwhelming preference for speedway events at night.

The main barrier though has been noise, with complaints from residents at The Ridgeway and Oaks Estate effectively threatening the future of the sport.

In a bid to break the deadlock 11 months ago, the National Capital Motorsports Club ran a trial nighttime meeting. The event was a huge success, but it failed to meet the stringent noise conditions.

Complaints from five residents at Oaks Estate and Ridgeway appeared to send the sport into oblivion.

But Murray and Danny Hodak were not dissuaded. They’ve been relentless in their campaign to get nighttime speedway racing back on the Canberra sporting calendar.

There have been numerous meetings with politicians, the Environment Protection Authority and some residents from The Ridgeway. It appeared they were gaining little traction until a meeting with ACT Greens Leader Shane Rattenbury gave the speedway a second chance.

The EPA has now given the National Capital Motorsports Club the green light to stage three night events during daylight-saving months with a more realistic noise limit. Additionally, Murray says, “We will still do self-management and there will be independent noise testing”.

It’s a major breakthrough for the sport, with night speedway racing now scheduled for 14 December, 15 February and 4 April.

If they can manage noise levels and there are minimal complaints, it should pave the way for permanent night events.

First things first, though. The sport needs to get through next season’s three meetings without drama.

And as speedway racing is close to getting back on its feet, those with a passion for the sport owe a debt of gratitude to the likes of Murray Johnson.

Give the whingers free tickets to the speedway or the movies so they can have a night out. Friday or Saturday night till 10.00pm is not unreasonable. I wish there was a lot more interest in speedway instead of the local hoons using suburban streets.

You’re wrong Grimm. Oaks Estate residents have lived here since the 1850s, with some families here for four, five and six generations. We were here first.
The racing noise was droning on and on til 10pm, and was like a neighbour mowing their lawn outside your window. Sure, that’s not a problem in the middle of the day, but at 8pm, 9pm, 10pm when you’re trying to wind down and get your kids to sleep?
…and BTW, the ACT Gub’mint and Speedway NEVER contacted Oaks Estate to ask anything or test anything. They only dealt with the Ridgeway – who are NSW residents and nearly twice the distance away from the speedway as Oaks Estate!

Hi A_Cog, I’ve just found your comment, if you still reside at Oaks Estate I would be interested in contacting you, I was part of a small group of residents who met with the EPA and Speedway club several times, we thought our meetings went well as we expressed our objection to any night time racing on top of the 6 or so clubs that produce excess noise most Saturdays and Sundays. The EPA at no time informed us that they had given the permission to hold another 6 night time events, we found out in the Canberra times last year. It is most unfortunate that a lot of people say suck it up when it comes to excess nuisance noise that Denys our right to quiet amenity in our homes and abodes or anywhere. Please note I am not against motorsports I have 4 motorcycles I just wish not to hear other people’s noise above the quiet environment where live. Kind Regards Border_Libran

Unfortunately in the ACT, we favour placating whingers.

Fraser Park Raceway was there long before the houses were. This whole thing is no better than clowns buying cheap real estate under a runway approach and complaining about the noise. The people complaining should be completely ignored. They knew the race track was there when they bought the houses. Unfortunately, we also have a bunch of NIMBYs running the ACT Government who are to spineless to just say “Too bad. The track was there first. You knew it when you bought the house. Suck it up”. 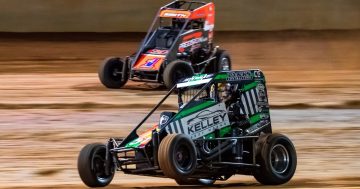 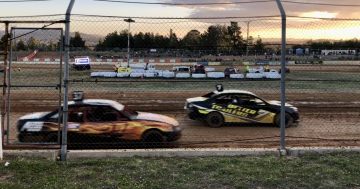 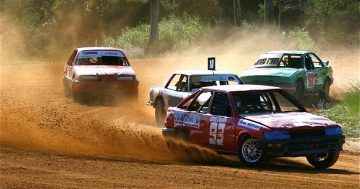 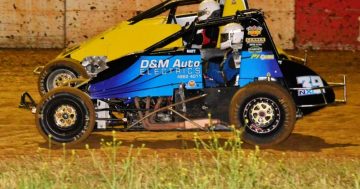