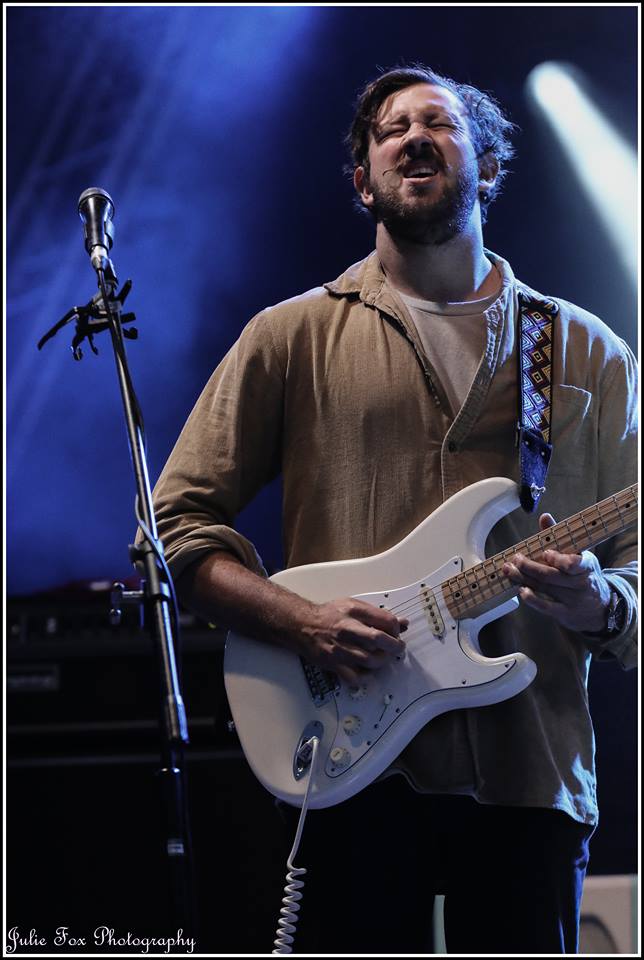 Check out the single launch for Jack Biilmann’s “The Hills Have Eyes” at The Abbey this Saturday from 6.30 pm. Photo: Julie Fox.

This week’s featured artist for the RiotACT Gig Guide is Jack Biilmann, one of Canberra’s most beloved songsters, who is currently on a national tour spruiking his new hit “The Hills Have Eyes”. The single has already had a whiff of success, debuting at #1 on the iTunes Singer/Songwriter Charts and getting airtime on Triple J. Check out the tune here, and check into the launch this Saturday at The Abbey with Tori Chard and Northbourne Flats.

There is so much happening this weekend that my hands are sore from typing! Some noteworthy events: Ben Harper is in town on Thursday, as is Aphir, and the brilliant Melbourne Cans are doing a double album launch with The Tropes at The Basement on Friday night. Two big tributes – one to Joni Mitchell, and the other to The Beatles’ legendary White Album – will be on at the Canberra Theatre, while on Saturday at The Austrian Australian Club there will be a fundraiser for White Ribbon featuring acts such as Belle Whyte, Big Idea, The Cherry Pickers, The Get Downs and much much more.

Peter Hyde - 9 hours ago
Margaret Dudley because eventually there will be light rail from Woden/Tuggeranong, Belconnen and Gungahlin to the city rathe... View
Yuri Shukost - 15 hours ago
Barr will find any reason not to build a new stadium or renovate the existing one. I suspect he’d find the money if it affe... View
Fred Pilcher - 16 hours ago
Good news. Sanity prevails. View
News 64

Suz 'olmes - 11 hours ago
How about something nice? Invest some money to clean up the tavern and make it more family friendly or a space for cafes. No... View
Jenny Keeley - 13 hours ago
I already have 3 McDonald less than 10 minutes from my house. Put something else there, anything else! View
Chris Goodrum - 19 hours ago
Many Happy New Years Eve’s spent there, met my partner there many many years ago! It should be heritage listed not knocked... View
News 19

Chris Endrey - 19 hours ago
Who is most immune to hardship, who is pampered most, living the life that even the Gods would envy? The answer, clearly, is... View
Spiral - 20 hours ago
"But that is, of course, not true – our society chooses to devalue the arts because the focus of all of our energies is mon... View
Acton - 22 hours ago
Many, if not most in the arts community have long shown utter contempt for us in the broader community and made a living out... View
News 15