The search for Canberra's oldest businesses, then, now and always 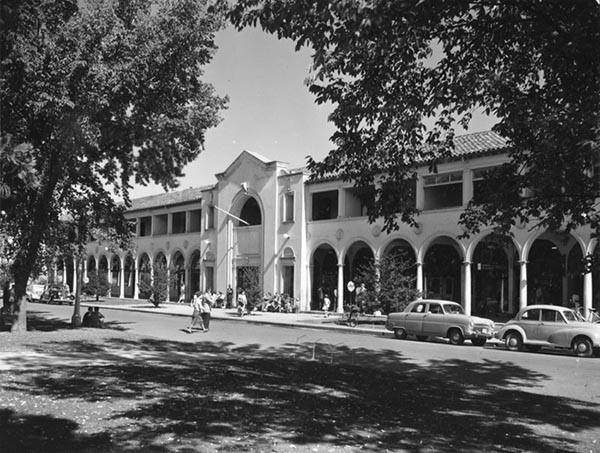 In a town erroneously believed by outsiders to be all about government, it’s remarkable how many businesses continue to grow generation upon generation. Now the Canberra Business Chamber is looking for the yarns that tell the history of our business community.

There’s Cusacks, who have been selling furniture since the second decade of last century, enduring everything the local economy has thrown at them from wars to the shop burning to the ground. The business remains in family hands to this day.

Caphs in Manuka began trading in 1926 and has been serving coffee ever since through a variety of owners and names. The heritage-listed structure is the only building in Canberra of this period still trading as a restaurant.

Purchased by Theo and Ismini Notaras in 1990, Caphs is now run by their son Manuel and his wife Belinda, another successful family operation. 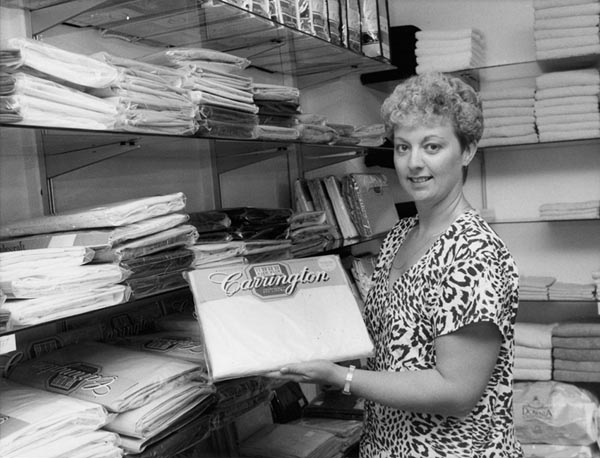 Sharon Ackroyd, at her post, in charge of Cusack’s manchester department at Kingston 1988.

Then there’s Corkhills, one of the most prominent names in Canberra’s landscaping industry. Three generations of the Corkhill family work in the business, started by Brian and Patrick in 1954. The local family history goes back even further than that, though. The Corkhill family ran a dairy farm near what’s now the National Library site before moving to Westridge, between Albert Hall and the National Museum.

When work began on the Lake, it became equally clear that the dairy operation couldn’t continue, so Pat and Brian bought a truck and got cracking with what would become Corkhill Bros Landscaping Supplies, including their Mugga Lane recycling business.

Onetime policeman and market producer Giuseppe Cataldo left Italy in the 1950s, seeking a better life for his wife and sons, Emilio and Angelo. Arriving in Canberra, he worked on the Cotter Dam, sold food and beer on the site and cut his workmates’ hair to bring his family out.

In 1965, he opened his own business. Today Cataldo’s Salon in the city and Woden is a flourishing family hairdressing dynasty celebrating more than 50 years in the business. 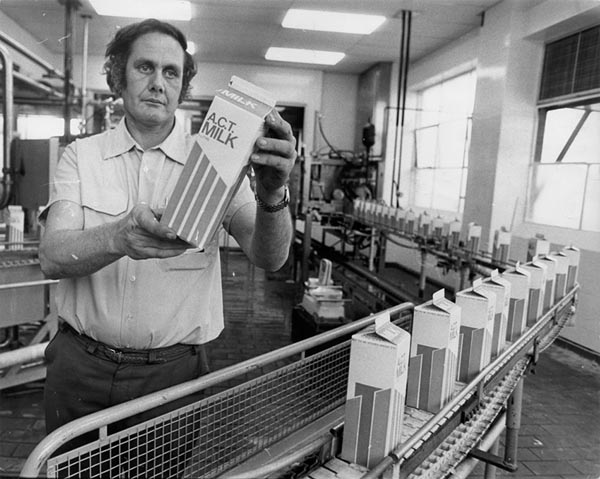 John Morter with the new milk cartons at Dairy Farmers 1975. Canberra milk has been processed here since 1949.

Canberra Business Chamber CEO Dr Michael Schaper says the search for Canberra’s oldest business is also a search for the stories of our community as the average lifespan for a business in Canberra is often measured in a handful of years rather than generations.

What are Canberra's oldest businesses? This week's news update comes from the Canberra Business Chamber, who are on the hunt for the great commercial survivors. We're also looking at the uncertainty around cannabis legalisation, overly zealous Parliament House security, a sunbathing platypus at Tidbinbilla and celebrating Queanbeyan in song. Stay up to date with news in the region by signing up to RiotACT’s weekly newsletter: http://ow.ly/svMP50wsVmd

“We’ve been around for a century as a community and there are some businesses that share almost all of that history,” he says. “We believe the Burns Club started in the early 20s, and the Business Chamber has some very established members including the likes of Watson Blinds and WR Engineering who date back over 50 years.

“That’s a big solid track record, and you need to tip your hat to them.” 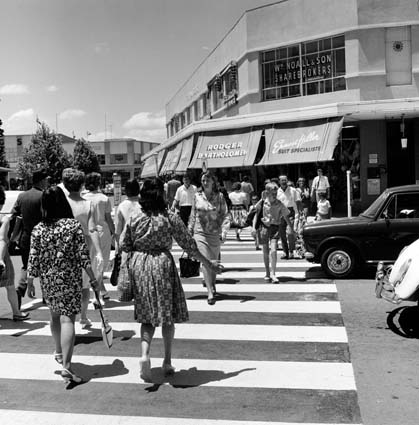 The Canberra Civic Centre in 1966.

Dr Schaper says the search for the city’s oldest businesses has also been a wonderful opportunity to unearth some great photos from the 50s and 60s, even the 1980s. “Possibly some people may be wondering how they ever wore that – much less to work – but that’s been a bit of fun, too!”

The oldest businesses will be celebrated at the Chamber’s annual gala dinner on 7 November at the National Museum of Australia, celebrating the theme Canberra Business: Then, Now and Always.

“While some names are well known to us, others are not. But they’re all important, and they’re all part of the history of our town.

“People can contact us at info@canberrabusiness.com or ring me at the Chamber on 02 6247 4199. We’d be delighted to hear their stories.”

Do you have a story about Canberras oldest businesses?

I believe Coggans Bakery would be coming close to 100 years.

What about the Tharwa Shop? It says 1923 in Google.

Sam Catanzariti menswear have been around a while.

Sam Catanzariti has to have a prominent place…!

Rob Thomas don’t be silly.. its far too cold for them dressed in fig leaves.

The Notaras family could be a good start.

The Saraton building in Civic is a small clue.

Jenny Butler. One for your family?

Cheryl Gay I believe our family is 55 years😊

Jenny and Cheryl 60 years in Canberra, but not in business like the Bink family.

The article spoke of Cataldos – Franco has been here since 1956

Janet Ilchef Cataldo lived with Famiglietti in Lowanna Street in 1957 he was an ex Carbinieri.

Ian C. Hardy I was referring to Franco Calabria the hair dresser – Franco of Canberra

I believe that Mr Cataldo (snr) worked for Franco before going out on his own in Hobart Place.

Michael Pope did he now? How interesting. Mr Cataldo was very good to my father back in the day, and Franco cut my hair since I was tiny

Janet Ilchef i did my apprenticeship with Cataldos in the early 80s and if my memory serves me correctly this is true. Nevertheless I am certain that Franco of Canberra was established before Cataldos Salon.

Michael Pope I am too. We came to Canberra in 1956 when I was small. I had very curly hair and Franco was supposed to be the person to cut curly hair. He was a barber then, and I would line up with all the men and Franco would lift me on to the bench that went across the chair arms, and cut my hair. Cataldos came later, I’m sure 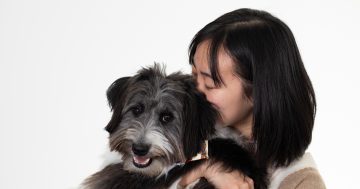