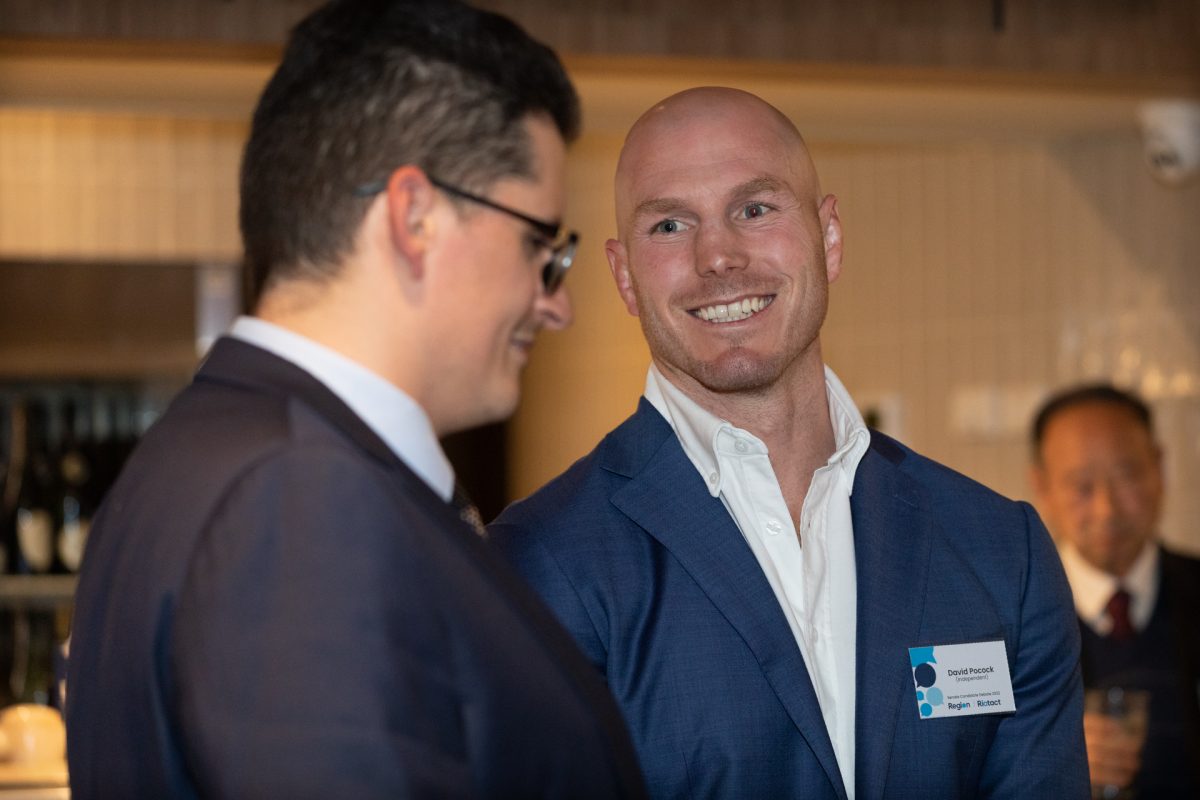 David Pocock has been the only sports star to try their hand at politics in the ACT. Photo: Michelle Kroll.

From David Pocock to Liam Neeson’s movie in Canberra, this quiz covers sports, politics, movies and, of course, Canberra.

Take the test alone or challenge a friend. We’ll update with the answers at the bottom tomorrow.