For people who live in small towns and villages west of Canberra, the bigger surprise is three bakers under one roof.

In 2013 Trent Jackson, a carpenter from Yass who switched trades to become a baker, joined his wife Nicole in opening Jacksons Bakery. Nicole’s aunt and uncle were the previous owners. 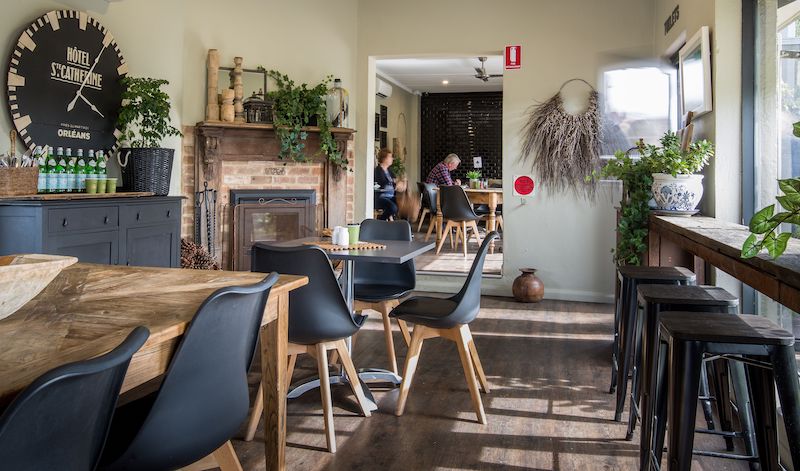 Trent begins baking cakes at 10 o’clock each night. The other bakers John Tancred and Ben Brady start work at midnight and 2 am. John commutes from Young. Before he leaves work early the next morning Trent lights a wood fire in the dining room, set up the night before by Nicole.

At 5:30 am, smelling warmly delicious, the bakery opens, except Saturdays when it opens at 6 am. It does not open on Sundays, which is a family day for Nicole and Trent and their five children, Harrison, Riley, Charlie, and twin girls Georgia and Tilly.

“This gives the staff a rest as well, even though it would be a good day to open for travellers,” Nicole says. “We may open when our kids grow up a little bit.”

Born and educated in Harden, Nicole’s life changed when a good friend moved to Yass and later introduced her to Trent, who lived at Yass. “I remember my friend saying to me, ‘He will be the nicest guy you will ever meet’,” Nicole says. “And she was right.”

When the Jacksons bought the bakery, which is around the corner from the main thoroughfare through Harden-Murrumburrah, it was only one shop front. They noticed the old forlorn tyre service next door was for sale, which they bought and remodelled into a large dining room adjoining their bakery. Trent’s carpentry skills were put to good use installing a large picture window at the front and ornate, timber and brick fireplace.

“We worked really hard to renovate and extend the bakery and cafe before we opened our doors,” Nicole says. “We created an outdoor dining area paved with old bricks which we call Jacksons Courtyard. The posts for the deck area are from an old paper mill in Gympie. We have a fruit theme including quince, lime, mandarin, lemon, apples and pears throughout the courtyard.” 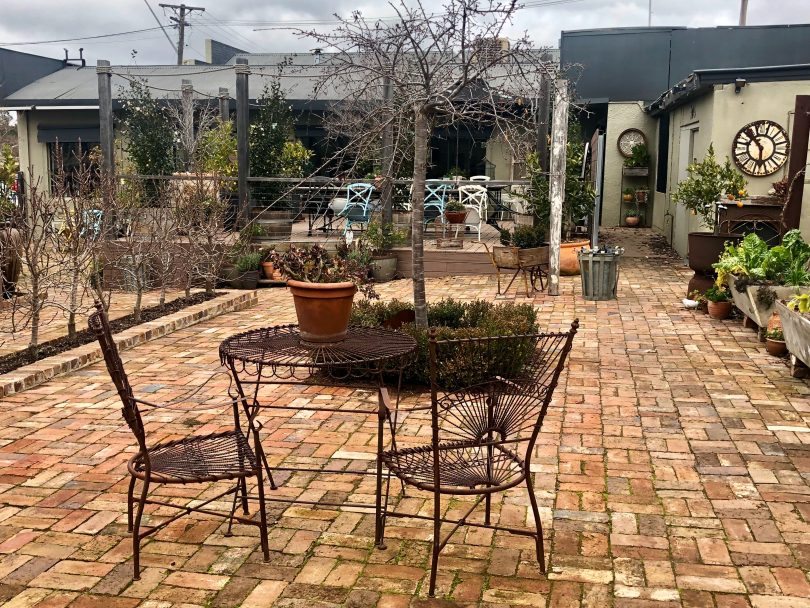 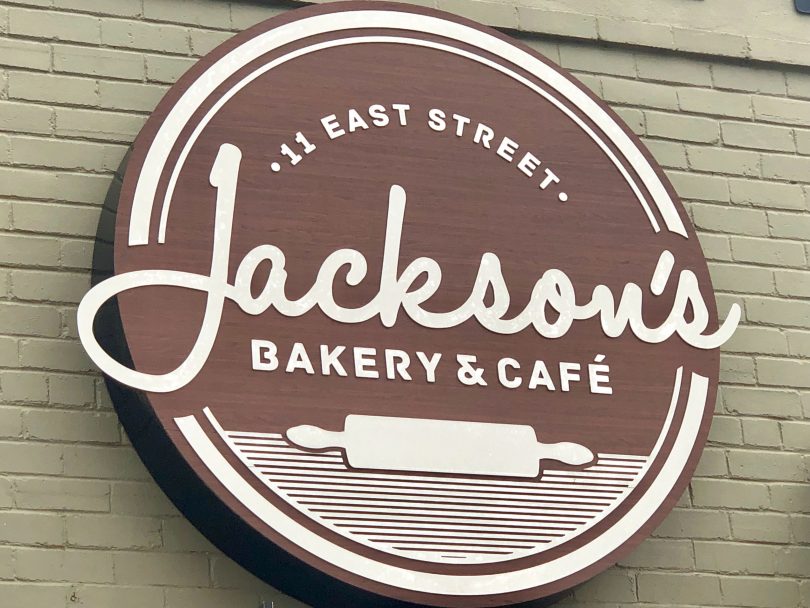 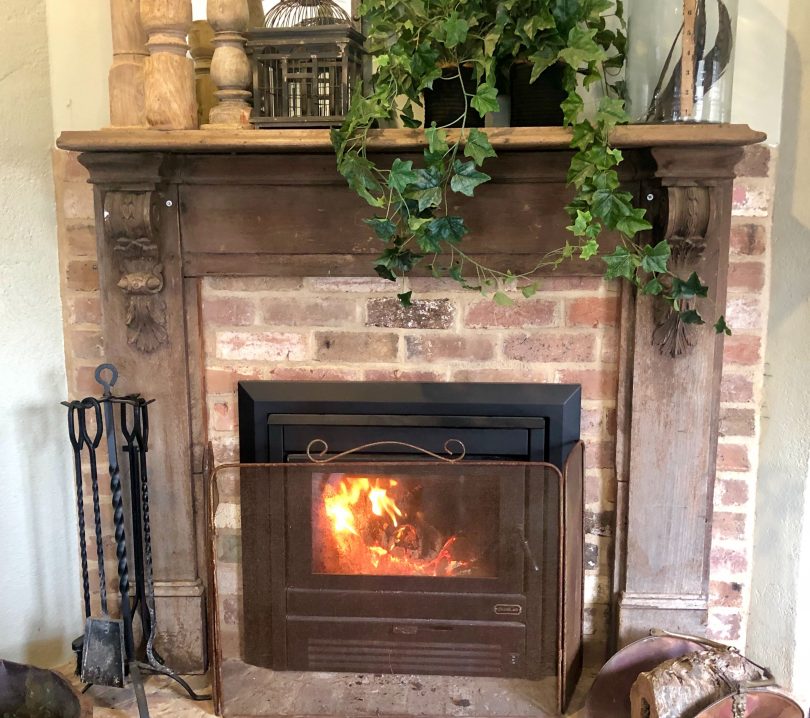 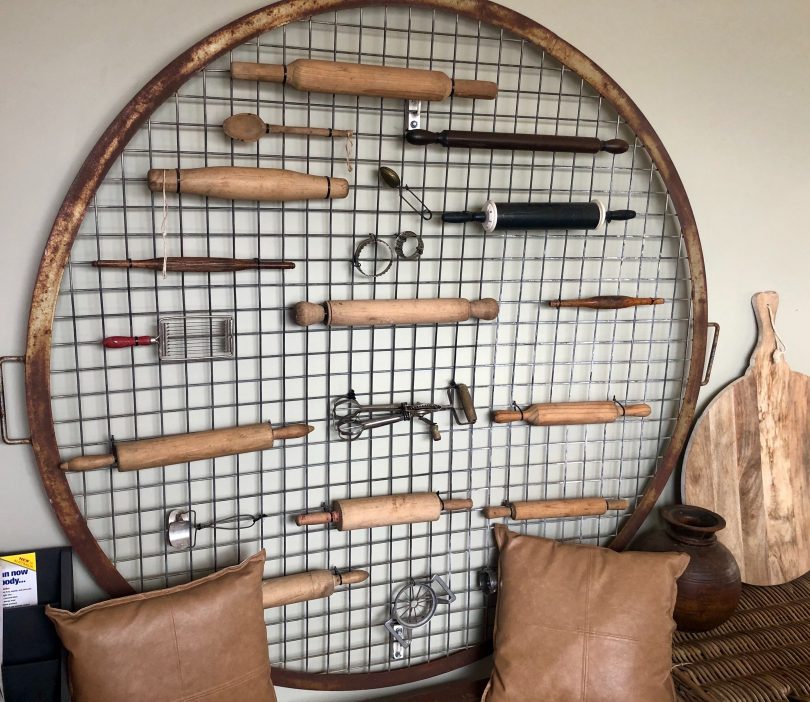 Nicole says customers love Esmay. “Especially when she talks to them while they are on their way to the bathroom or dining outside. Children love the goldfish in the water under the fountain,” she says.

“We have had many people comment on our transformation. It’s rewarding when people appreciate all our hard work, “Nicole says.

More recently the Jacksons bought a sprawling old home on the main thoroughfare previously used as a doctors’ surgery, which they have converted for short-term accommodation.

“I think Harden is a beautiful town,” Nicole says. “It has so much potential, the more people who are here, the more businesses will make it grow.

“I take my hat off to anybody in a small business who gets in and has a go, because it is hard work,” she says. 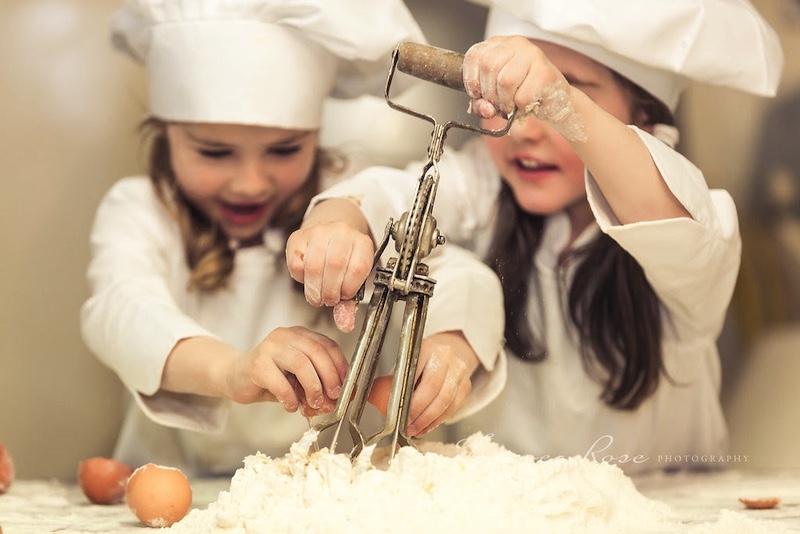 The bakery employs eight staff. Lisa Hardman is head of the kitchen. A local girl, Lucy Chesworth is the head barrister. “Many of our travellers do not expect Campos coffee to be available out in the sticks,” Nicole says. “And we love that we can offer such an amazing brand of coffee to our locals.”

Opposite the Kruger Medical Centre, it is popular for sandwiches, and serves people travelling to and from Canberra, Wagga Wagga and Griffith on the Burley Griffin Way. 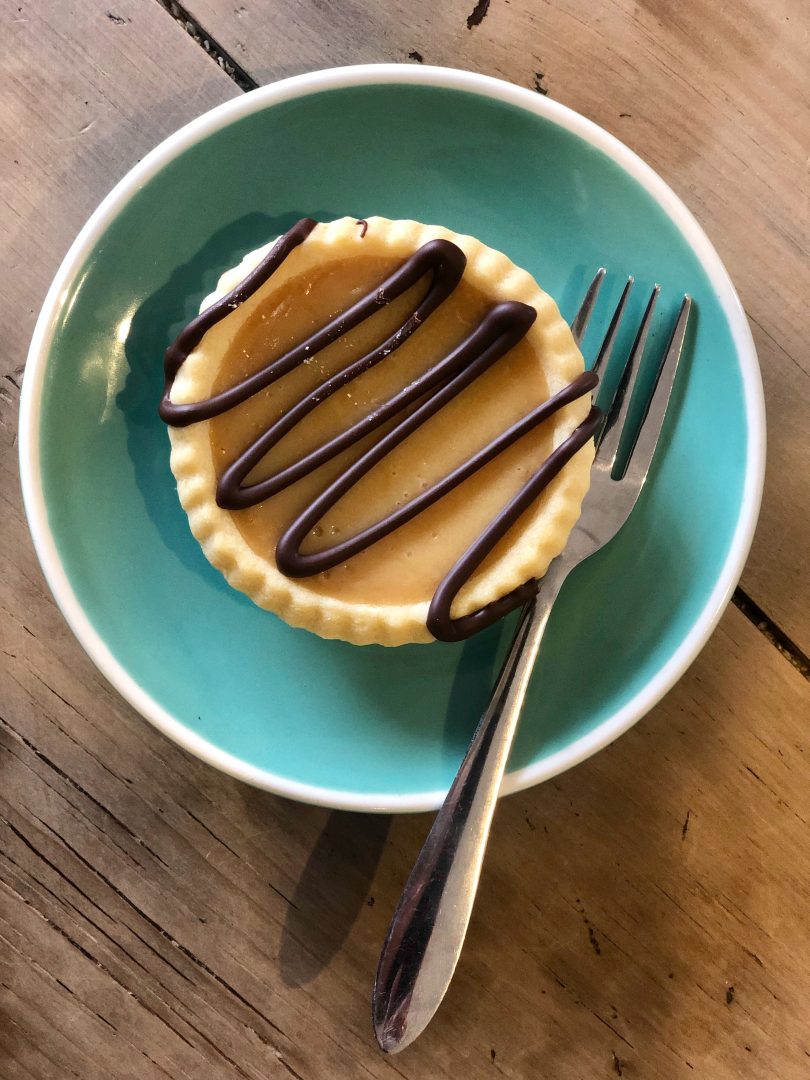 “We have many loyal local customers coming in every day for their morning coffee. Our tradies can’t go past a hot pie in the morning or a freshly made salad roll and a good old-fashioned custard tart for smoko,” Nicole says.

“Harden is a special little town in which I am proud to live. As a local business, we are very much part of the fabric of our community. Harden is a great place to raise children,” she says.

A definite roady for a nice day out

Love that bakery i always stop there on my way through for work. Its not only great food and coffee it has an absolutely gorgeous outside area to sit and eat

Decades ago, my late grandfather was a baker in Harden 😊

Pat Miller maybe we need to go to Harden!!

Jennie Gilbert Thats funny..I just saw that too and thought the same thing 😊😊

Graeme Tyers - 17 minutes ago
James Forge will be interesting to see the next gen. 3lt petrol or diesel, RWD (potentially AWD) and a hybrid option... View
Dennis Williams - 1 hour ago
Love the styling totally agree the Mazda6 is a fantastic piece of design but when I test drove it many years ago I couldn't b... View
Community 31

scott123 - 1 hour ago
This would be a great boost to the Canberra community as a whole. Particulary to all the bussiness that have suffered as a re... View
nobody - 2 hours ago
Ha, this part of the proposal has more spin than a burnout, “and would be carbon-neutral and environmentally sustainable”... View
TimboinOz - 2 hours ago
Despite the assumption that Barr & Rattenbury would hate the idea, I and many other Canberrans would support it and attend. F... View
News 5

bikhet - 3 hours ago
The first sign of admitting, as NSW and Vic have done, that lockdown didn't work this time. It may have the first time around... View
Feedback - 3 hours ago
Just to note: Victorian Premier Daniel Andrews explained today the plan for when Victoria reaches its 80 per cent vaccination... View
News 4

judesh - 3 hours ago
Thank you for this article. As one of the beneficiaries (10 years) of the very successful, and irreplaceable, aqua program, m... View
Ross Buchanan Young - 3 hours ago
Well said! The aquafit programs have been my fitness mainstay over several years, as I contend with osteoarthritis. I see no... View
tino - 4 hours ago
I must congratulate AIS for the way it announced its close-down, it's a master stoke in PR. The strategy of minimizing the ne... View
Community 1

Maya123 - 4 hours ago
I ended up going back part time to my initial job for a couple of years, as several people lobbied for my return. Then money... View
Jp Romano - 4 hours ago
So true. Such an issue in our society. View
show more show less
*Results are based on activity within last 7 days

NSW Premier Gladys Berejiklian will be missing from our screens at 11:00 am today, and some may think that's a...
Community 31

Have you stumbled across small, hand-painted rocks on your walks recently? The playful pastime is becoming a growing trend in...
News 29

@The_RiotACT @The_RiotACT
Did you get behind last year's at-home fitness craze? While a little late to the party, Lottie Twyford gave an at-home full-body burn a go https://t.co/hIahtznAFa (44 minutes ago)

@The_RiotACT @The_RiotACT
Queanbeyan-Palerang Regional Council's virtual citizenship ceremonies are allowing friends and family to participate, even from as far away as The Netherlands https://t.co/vaSlWNFOPx (2 hours ago)

@The_RiotACT @The_RiotACT
It's almost two decades since @supercars roared around the capital, but Tim Gavel says there's enough speculation about their return to get hearts racing https://t.co/mcdXQqPrlP (3 hours ago)