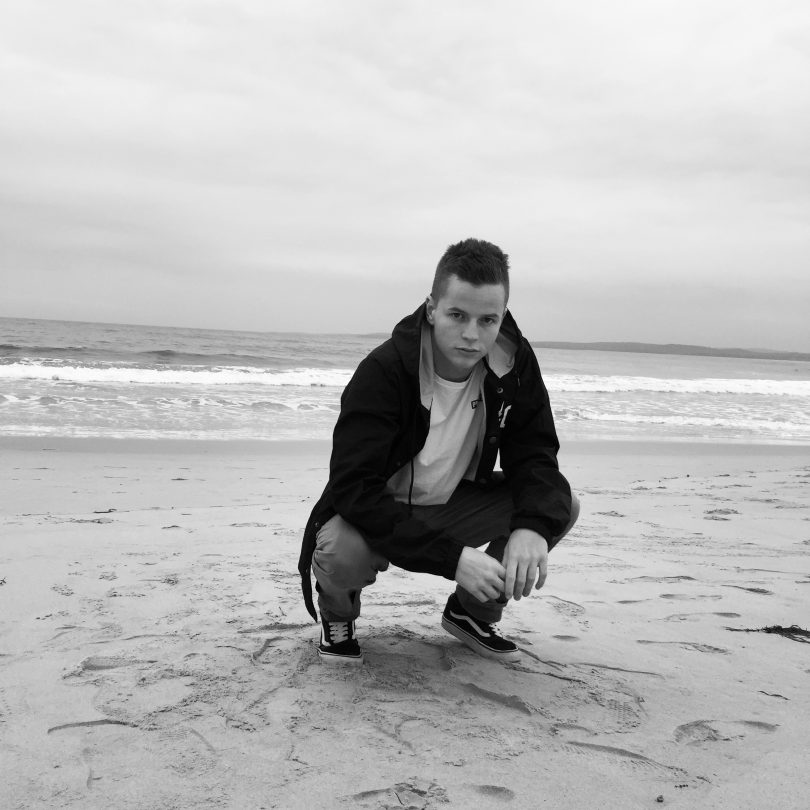 From the streets to the stage, the Woden Youth Centre has given troubled youth and up-and-coming artists a creative outlet and a chance to perform in a supportive environment for the past three decades.

Homegrown rapper and hip-hop producer MN Cappo has experienced first-hand the redemptive power the Centre offers Canberra’s young people who may be going through tough periods in their life.

“I didn’t do too well in college and dropped out and started doing drugs,” Jemuel Chadwick (aka NM Cappo) told Region Media.

“I got clean and found hip hop, and it has helped me a lot. I love writing and producing and recording and rocking the stage.

“I’ve played there quite a few times over numerous years and it has a cool vibe and people come through and have a listen and interact with the performers there.”

Band nights, like the one this Friday, offer young performers an opportunity to show the community what they’re made of and help build their confidence on stage. 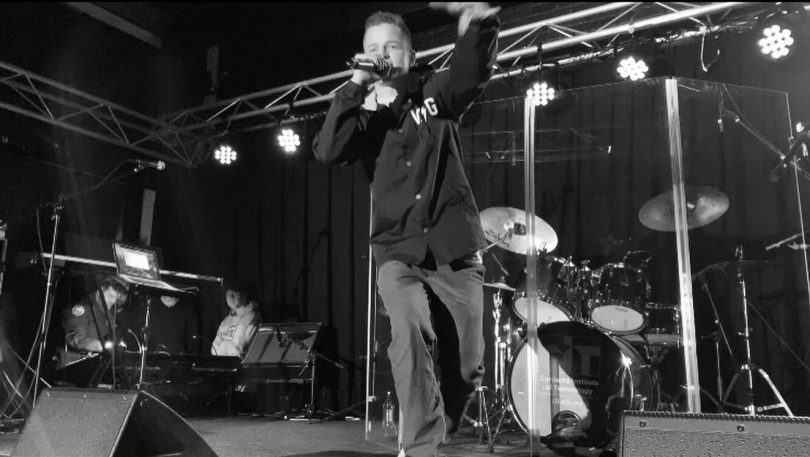 Young artists can perform at the Centre’s band nights without fear of judgement.

“I’ve seen some pretty talented people performing and the Centre has done some great stuff like Lift Off, a competition to help talented artists,” MN Cappo said.

“I came from doing small gigs and shows to going out into the community in different venues and bars, and got to go to Melbourne on tour last year.

“Woden Youth Centre helps young artists that are starting out by giving them a place to perform and showcase their talent. It helped me find myself on stage and gave me confidence.”

Through the Centre, MN Cappo has been able to find other artists to collaborate with, drawing inspiration from acts like Nas and Mobb Deep to create his own A.C.T State of Mind.

“I love writing and producing and recording and rocking the stage, and I’m really influenced by 90s hip hop,” MN Cappo says. “For the past five years, I’ve really improved and learnt a lot of new stuff with a lot of other artists.” 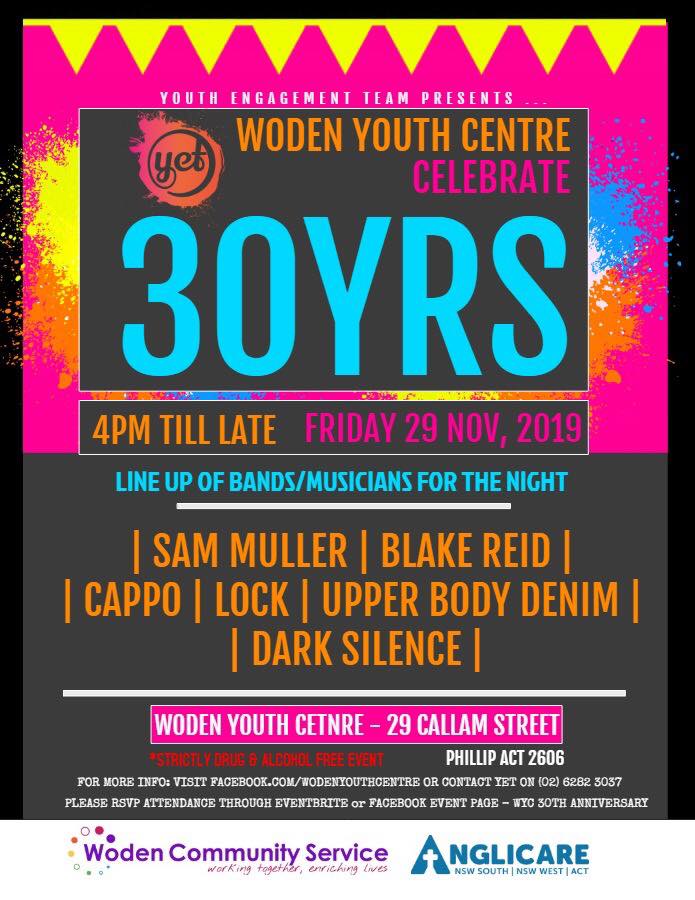 This Friday (28 November) will be the final band night for the year at the Woden Youth Centre, coinciding with the Centre’s 30th anniversary.

The celebration will include food, drinks and, most importantly, the chance to catch-up with former and current workers and attendees from the past three decades of the Centre.

MN Cappo will also be performing this Friday night. You can learn more about MN Cappo on his Facebook page.

To learn more about the WCS, visit their Facebook page. To book tickets for the 30th-anniversary celebration, visit Eventbrite.

Paul Mills - 32 minutes ago
Becoming a common Canberra vista. View
Paul Mills - 33 minutes ago
And when the power goes off, they are stuck. View
Sarah Emmerson - 1 hour ago
Why push back on this when the suburb over in Coombes looks like a ghetto with their “ vista “ View
Opinion 35

Tim Rozitis - 33 minutes ago
Louellyn Violet sort of agree. I'm an expat Adelaidean who has only ever supported Melbourne (from before Cows existed). My k... View
Tim Rozitis - 41 minutes ago
no. Too much population movement. There's enough expats from footy regions here at any time, but a lot of them are transient.... View
Judith Herald - 53 minutes ago
Sean Chamberlain Chicka Fergerson was a sparky by trade, saw him quite a few times after he retired doing electrical works at... View
Community 20

Andrew Bell - 1 hour ago
Peter Hislop There is actually a map indicating an Airport-Kingston-QBN light rail ... all part of an integrated transport pl... View
David Malcolm - 2 hours ago
The most practical way to improve the Canberra services would be to eliminate ALL the Southern Higlands stops other than Goul... View
News 20

Speculation around a potential return to Canberra of the Supercars, operating in a circuit around Exhibition Park, has raised the...
News 153