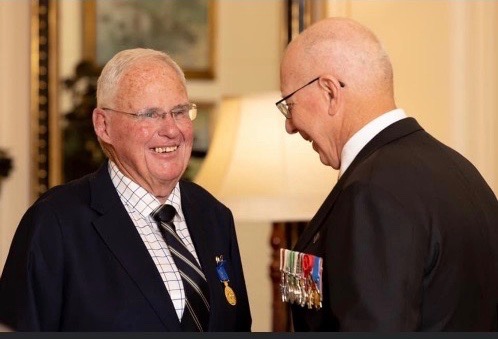 Peter Cox was awarded the Medal of the Order of Australia in 2021. Photo: Supplied.

Peter Cox was the heart and soul of the Woden Valley Rams Rugby League Club. He was a player, coach, administrator, president and chairman at the club.

So heavy was his involvement that his legacy to the Rams cannot be isolated to a single act or contribution. For a start, his involvement with the club stretches back to 1968, the Rams’ second year in existence.

As a player, he was talented. As a coach, he was first-grade coach of the year. But he will be most revered for his hard work keeping the club afloat during the tough years.

Peter’s ability as an accountant came to the fore time and time again as he and the club’s committee worked tirelessly.

In the early 2000s, the Rams were struggling in both the seniors and juniors. The juniors only had six to eight teams.

The Rams will be fielding over 20 junior teams and five grades in the seniors this season.

“He was a good bloke,” said current chairman Steve Hicks, who took over from Peter Cox

“So many people said when they came to the club, they didn’t know anybody, but it was Peter who went out his way to make them feel welcome. He always took an interest in them.”

Peter Cox’s contribution was recognised in the Queens Birthday Honours in 2021 with the awarding of a Medal of the Order of Australia.

Peter died on Wednesday, 6 April. The current generation of Woden Valley Rams will honour him throughout the season in many significant ways.

“He got such a kick out of watching young players come through the club and develop, not just as players, but as people willing to give back,” says Steve Hicks.

And through these players and the club, Peter Cox’s legacy will live on. 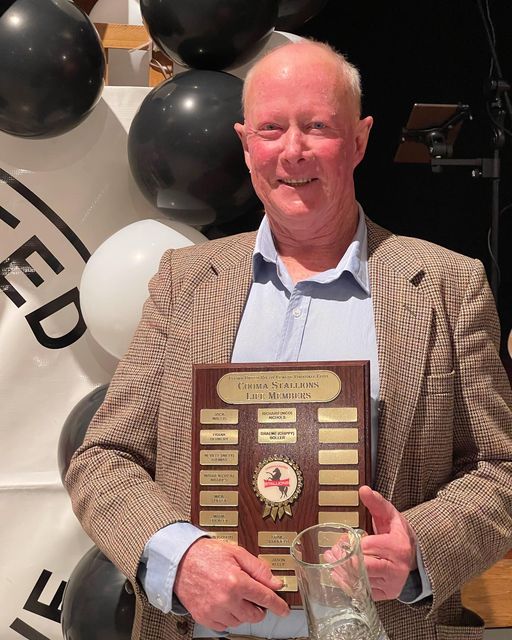 Mark Williams was a stalwart at the Cooma Stallions. Photo: Cooma United RLFC.

Mark, the father of current Canberra Raider Sam Williams, was the backbone of the Cooma Colts Juniors and the Cooma Stallions Senior Club for many years.

He was a player, committee member and supporter.

A post on the club’s Facebook page sums up Mark’s contribution: “Anyone who was around the game would know the tireless amount of hours Willy put into the game and the Stallions to ensure community football remained alive in our town. He was a true lover of football and a warm soul who would do anything for the game of rugby league.”

Stallions president David Brison paid tribute to Mark’s contribution to Cooma. “Mark will be missed in a number of sporting fields: cricket, tennis, and rugby league. His effort in supporting local juniors was second to none.” 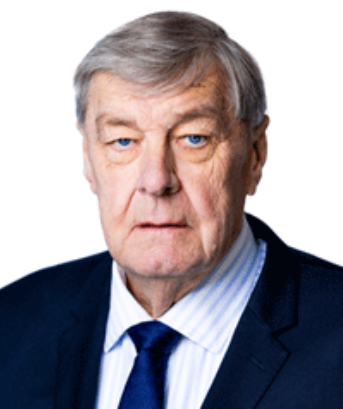 Bruce Glanville played a vital role in the Canberra business and sporting community for many years. He had the ability to utilise his accountancy skills as chair on many charitable boards and causes.

Among his many roles, Bruce was chair of ACTAB, Totalcare, Salvo’s Canberra Red Shield Appeal, the Arthritis Association ACT … the list goes on.

More recently, Bruce was chair of the Canberra-based company Viva Leisure, the company behind Club Lime, hiit Republic and many other fitness brands.

He died aged 74 following a battle with illness. He leaves an enormous legacy in both the Canberra sporting and business communities.

Will Newby19 minutes ago