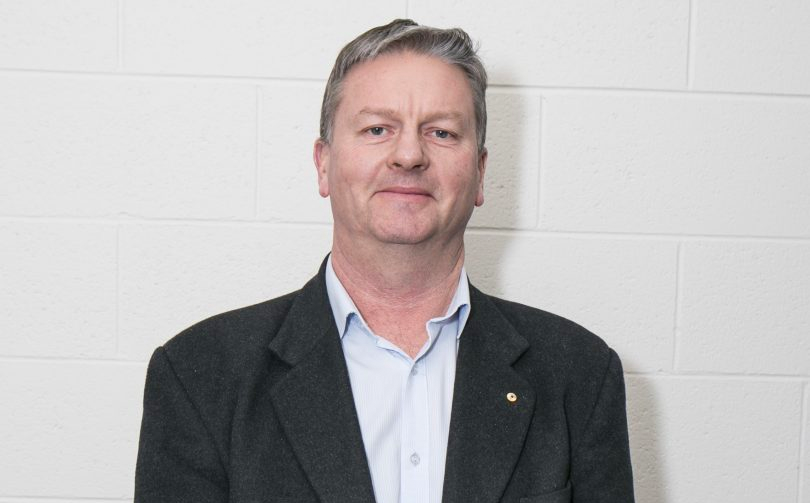 “I really love the game. I really enjoy seeing players improve and do things on the court that they didn’t think they could do. And there are some great people involved in the game and it’s great to be around them.”

Meet Norths Women’s Premier 1 Coach, Tony Cotton. With over 30 years experience teaching the game, Tony is one of Canberra’s longest serving coaches. Primarily coaching at Norths Basketball Club, he has also worked with Wests and Rats juniors, as well as coaching U12-U20 men and U16-U20 women at the representative level.

Tony says some of his greatest achievements with the clipboard have been winning a bronze medal as the assistant coach of an U18 Women’s ACT Team, as well as coaching his daughter’s U14 Norths side to a grand final victory.

“It was the most pressure I’ve ever felt as a coach.”

This year, Tony was honoured as a Basketball ACT Life Member for his outstanding service to Canberra’s basketball community.

When asked what advice he has for upcoming coaches, Tony says you should coach as many different players and teams as you can while you’re still learning, and to get involved with the representative programs as well as coaching your club team.

To finish he emphasises this:

“You have to be yourself as a coach. We are all different and all bring something different to the game.” 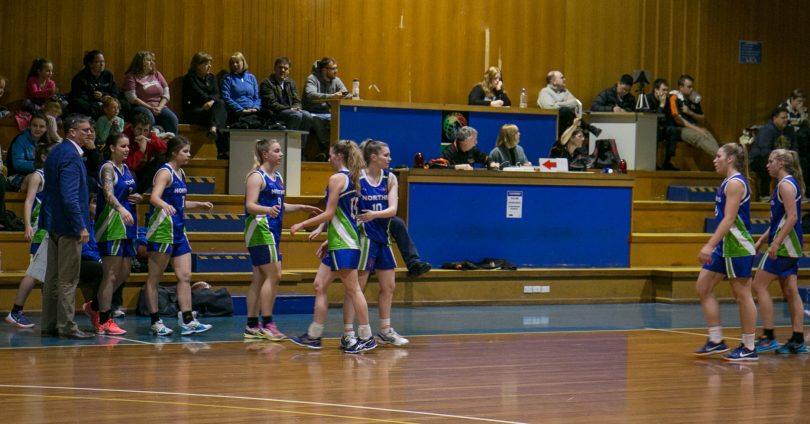