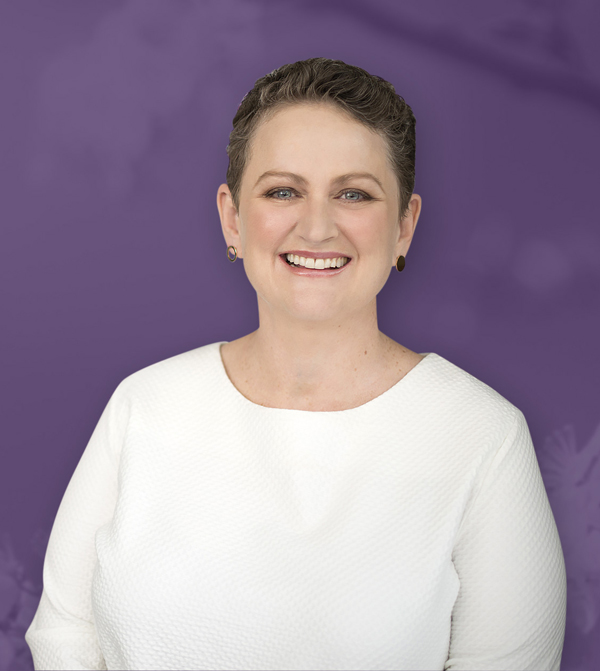 It can tear lives apart. It can ruin families, individuals, careers.

Even though sexual harassment has been illegal in Australia for 34 years, it’s still a significant problem, and one that isn’t going anywhere fast—including at work where most of us spend most of our time.

A thought provoking conversation on the topic — with informed views of a lawyer, leader and executive career coach — will delve deep into what leaders must do in the workplace to stop sexual harassment and what to do if faced with a person reporting it.

The idea for ‘Sexual harassment — are you ready to act?’ was Dr Kim Vella’s. With her PhD in Sociology from the Australian National University and accreditation as a professional executive career coach, Kim regularly works with leaders here in Canberra on how to handle sexual harassment in both private and public sectors.

“It’s not just the career of the perpetrator that’s at stake here,” says Kim. “It’s the career of any leader who fumbles over what to do when confronted with the issue — a leader who hasn’t thought things through and so is caught off guard, handles the matter badly and becomes part of the problem, not the solution.”

To join her in an intense hour-long discussion (Qs and As after), Kim approached Sarah Avery, the head of the ACT Law Society, who has been practising in Canberra for a decade and whose work has informed her perspective on the topic of sexual harassment. Kim also approached Belinda Greenwood, a former Commanding Officer of the Royal Australian Navy who has worked with the values and behaviours leaders must embody to create harassment-free workplaces.

So there you have it. A lawyer, a leader and an executive career coach rounding out a full discussion on a topic that can quickly become complex and seem too hot to handle.

While many organisations have sexual harassment policies in place, Sarah says it’s not sufficient to leave it at that.

“What we need is supportive leaders with an integrity of their own,” she says.

The reality, says Kim, is that some leaders simply aren’t prepared as individuals when faced with the problem. ‘‘They know how to inform themselves with policy but also need to draw on their own strong ethics, integrity and organisational awareness to make the best possible decision,” says Kim. “The organisation they work for can’t do that for them.”

In her workplace, Belinda says open discussion and a proactive approach helps raise awareness of the issue, which is one reason she accepted the invitation to participate in the conversation.

“By the time a sexual harassment complaint is made, it’s too late in some ways because someone is already ruined,” says Belinda. “Leaders must work on preventative preparation work and not just be reactive.”

The three experts will touch on many leadership aspects, including tips for ensuring experience of sexual harassment doesn’t derail women’s careers, the main steps organisations should take to prevent and respond to sexual harassment, the leadership training required, and essential cultural change, including the values, behaviours and leaders needed to create harassment-free workplaces.

‘Sexual harassment — are you ready to act?’ will be held in Canberra, 12 February, 6 to 7.30 pm at East Hotel. Tickets are $45.00 (plus booking fee and GST) with net proceeds going to Karinya House. Ticket sales end 9 February. Book on http://www.kimvella.com.au/events/ 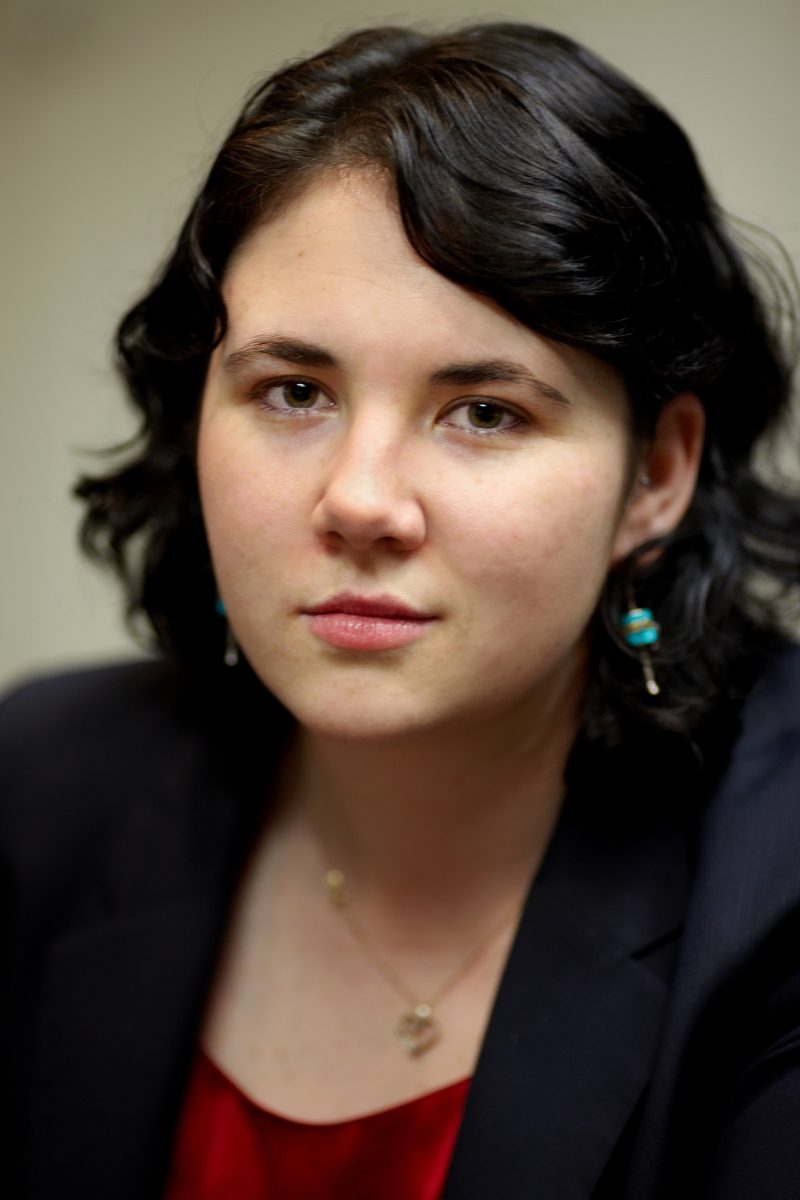 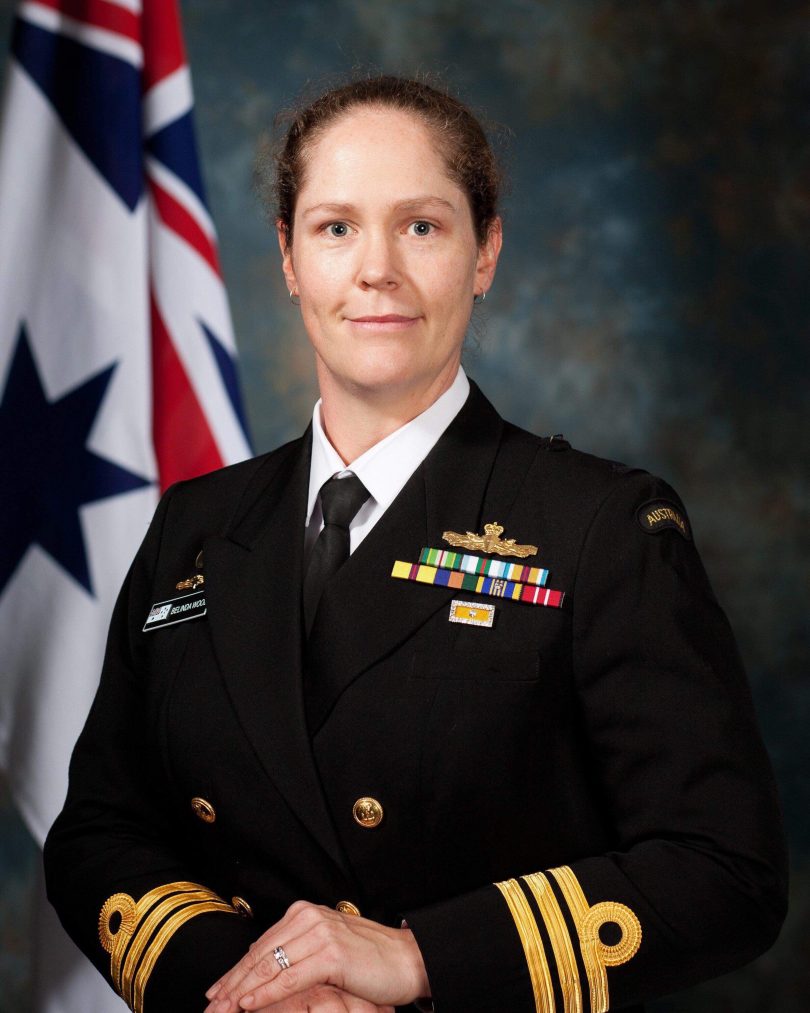 Wish I could go but $45 is too much for me😣 sadly my harassment come over a 2-way (cb radio) which can't be traced and as strong as I am it's starting to really get to me.

JC - 7 hours ago
Problem with the medical world is balance or probabilities doesn’t cut it. How many times do you read of people who have be... View
JC - 7 hours ago
The only problem with your theory and quoting the average age of deaths, is those deaths have happened in an environment of r... View
phydeaux - 9 hours ago
While reading here, I noticed that among the usual weird facebook views there was a journal reference, so I looked it up. Dea... View
News 39

Neil John - 7 hours ago
we drove to see my parents about a month ago at captains flat and it was a challenge to find a patch of road without massive... View
Lynne Donaldson - 10 hours ago
One of the worst road we have driven on, we drove to Captains Flat last week and couldn’t believe it’s condition. Rob Don... View
Nick Dal Molin - 10 hours ago
Eben Abraham have you seen the condition of the Captains Flat road??? Nothing in Cbr compares.... View
News 307