The National Gallery of Australia is preparing for an exceptional summer exhibition. Photo: Jack Mohr.

Tickets have gone on sale for the National Gallery of Australia’s major summer exhibition, Matisse & Picasso, which opens on 13 December and celebrates one of the most momentous relationships in modern art.

The NGA says the exhibition showcases the artistic rivalry and turbulent friendship of two giants of modern art, Henri Matisse and Pablo Picasso.

Featuring over 200 paintings, sculptures, drawings, prints, illustrated books and costumes from two of the greatest artists of the 20th century, Matisse & Picasso has been made possible thanks to loans from institutions in Europe, the United Kingdom, the United States, South America and Australia, including Musée Picasso, Paris, Tate, London and The Metropolitan Museum of Art, New York, as well as private lenders in Australia, England and France.

It also draws on the National Gallery’s own extensive collection of works by Matisse and Picasso. 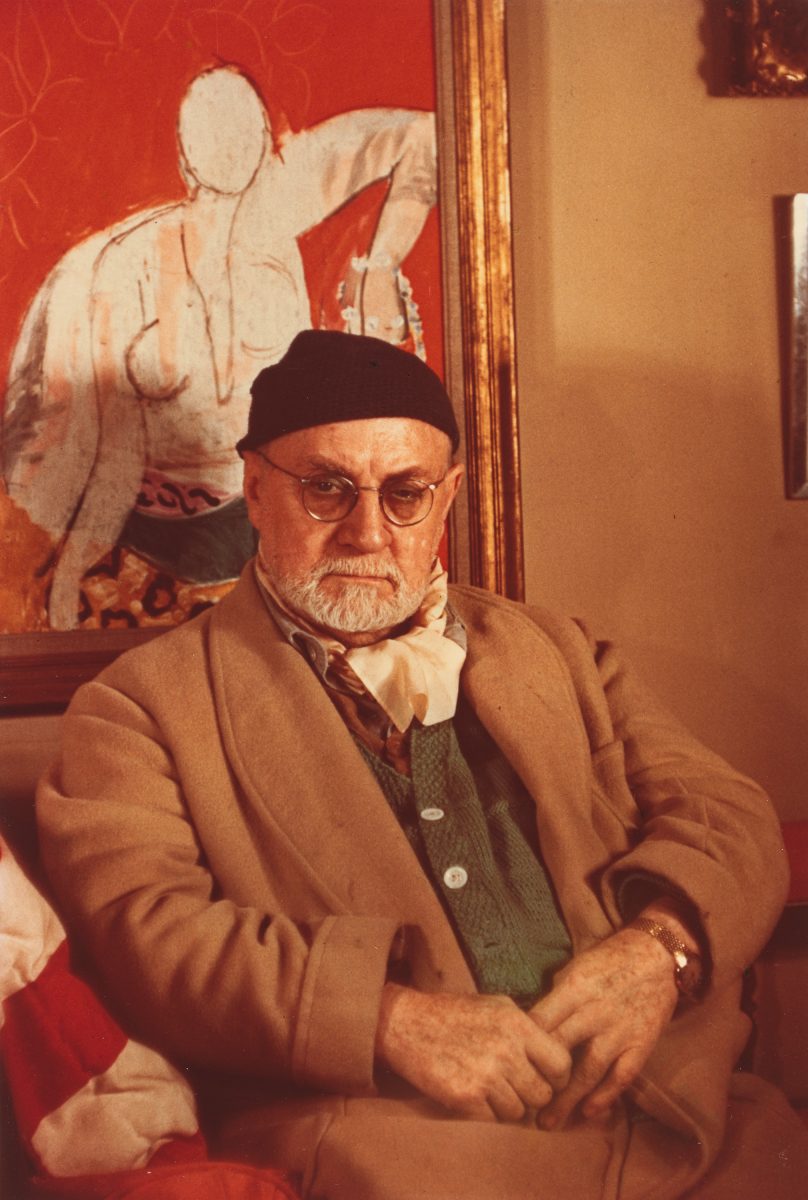 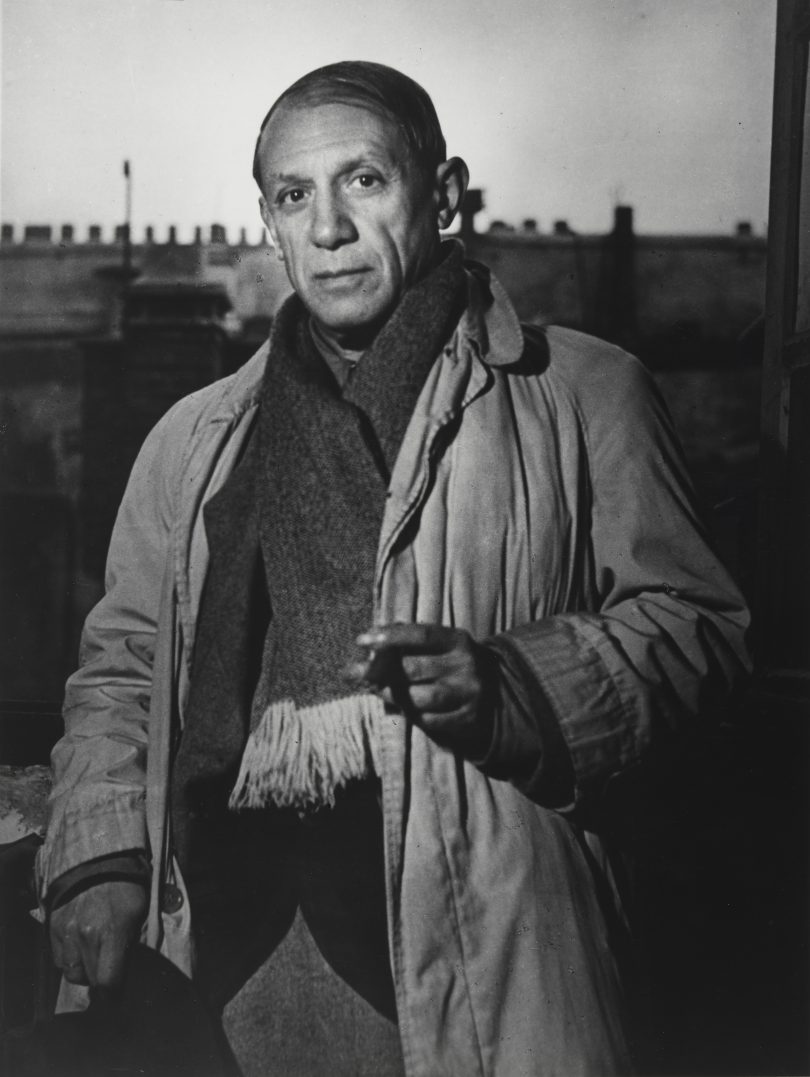 For the first time, Australian audiences will learn about the powerful connection between Matisse and Picasso; each used the other as an artistic foil and drew inspiration from their rivalry, which spurred their creative brilliance to even greater heights.

Over half a century, as these artistic opponents took modernism in a new direction, their intense relationship masked a grudging respect.

Matisse and Picasso felt they were each without peer – except for each other. After the death of his friend in 1954, Picasso acknowledged the influence Matisse had on his own career. “Nobody ever looked at Matisse’s work as thoroughly as I did. And he at mine,” Picasso said.

The story of Matisse and Picasso’s passionate relationship is told through their works of art, many of which are coming to the southern hemisphere for the first time.

For more information go to visit the NGA website.

Talk about cutting edge. What better way to acknowledge the GOMA Richter show, than pretend it never happened. Praise be Terence Maloon, giving us interesting and timely shows, like Steven Harvey and Savanhdary Vongpoothorn.

stargazer - 3 hours ago
I agree. It’s an old fashioned bakery and the fact it’s totally family run is fantastic. They are few and far between now... View
stargazer - 4 hours ago
Stopped in and got my buns today - they were worth the drive! But I Wish I could get them on my side of town! Kids loved them... View
Sonya Curran - 8 hours ago
I'd love to! Have never been! View
News 1

Trish O'Connor - 7 hours ago
is there a phone number to call each morning to check whether the balloons will be flying. View
Food & Wine 1

@The_RiotACT @The_RiotACT
Braidwood’s beautiful boutiques, eclectic antiques & gorgeous galleries are a shopper’s paradise. We’ve put together some inside info about what you can discover on the treasure trail https://t.co/qDNKXbDda4 (16 minutes ago)

@The_RiotACT @The_RiotACT
Once known for its huge freakshakes, Patissez used lockdown as a chance to reinvent itself and forge an exciting new path https://t.co/vQDR61q0DX (2 hours ago)

@The_RiotACT @The_RiotACT
Looking for the perfectly located family home? Don't go past this four-bedroom property in Higgins - it's ideal for entertaining + ready to move into https://t.co/75M0QEbCnL (3 hours ago)