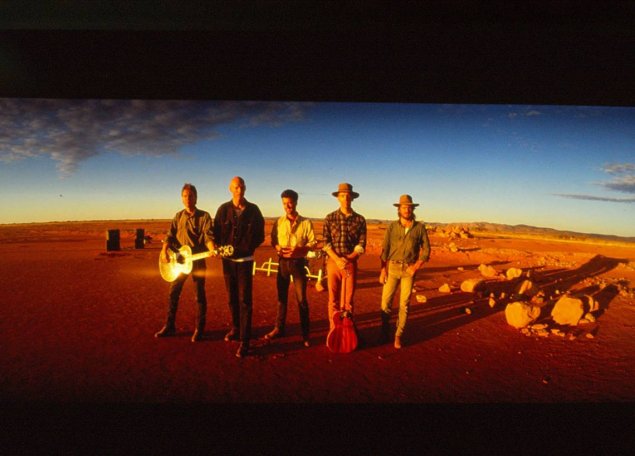 After the working week it’s time to play and this weekend offers a host of activities, indoors and out, for Canberrans to enjoy their R and R. You can cycle the trails around Stromlo Forrest, get up close and personal with animals, or if  you prefer to watch others at play, there’s plenty to see at the ACT Netball Centre, the National Museum of Australia and Tuggeranong Arts Centre.

Oh the power and the passion

The Making of Midnight Oil exhibition tells the story of one of Australia’s most loved rock bands and their impact on our social and cultural history over a 40-year period. Rare items, including stage props, instruments, protest banners, costumes and film footage, explore the band’s driving, politically edged brand of rock and strong social conscience, from their early days as Farm to their protest concert outside Exxon’s corporate headquarters in New York City. 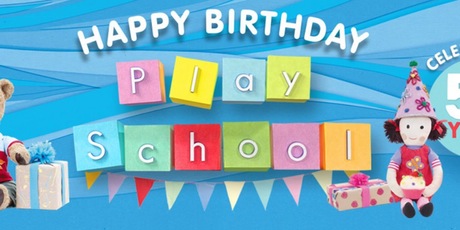 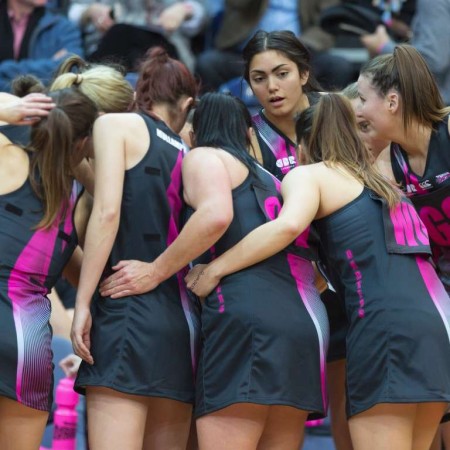 The Darters continue their campaign for a maiden finals berth when they take on last season’s runners-up Southern Force in back-to-back Australian Netball League matches this weekend. The team has been bolstered by the addition of Scotland international captain Hayley Mulheron, who was snapped up by coach Melinda Clarke after remaining in Australia after last year’s Netball World Cup. Admission for each game costs $12 for adults and $9 for children. 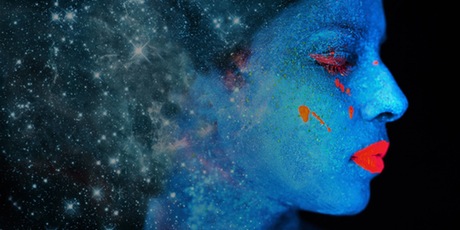 Night at the Museum

This latest Night at the Museum is based around the theme of passion. Attractions include a seductive performance and workshop by Miss Abel Fox, a dance lesson from Subsdance Dance Studio, strong woman Penelope Asterisk, the electric sounds of T string Mr Michael on the violin as T:Mo mixes the beats and a talk by world barista champion Sasa Sestic. Most performances are 10 to 15 minutes, and food and drinks available at the museum cafe.

When 7am- 2pm | Where Stromlo Forrest Park

You can support Canberra’s Ronald McDonald House by taking part in Cycle 2016, a non-competitive ride amid the beautiful surrounds of Stromlo Forrest Park. Peddlers can take part as an individual or as a group over a 50km course, or for the more hardy, a 135km trail. The registration cost is $100. The Rotary Club of Woden Daybreak is running the event to raise funds for the Ronald McDonald House at the Centenary Hospital for Women and Children in Canberra Hospital, which offers 11 ensuite guest rooms for families. 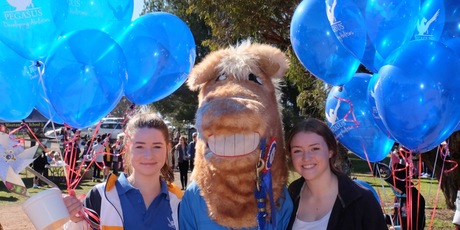 Pegasus was established in 1973 to provide horse therapy programs and activities for people living with a disability. On Saturday Pegasus Riding for the Disabled ACT is holding its annual open day to recognise the support and contribution of its volunteers, sponsors, donors and riders. Attractions include horse demonstrations, parades and patting, a jumping castle, face painting, music and entertainment, plus food and other stalls. 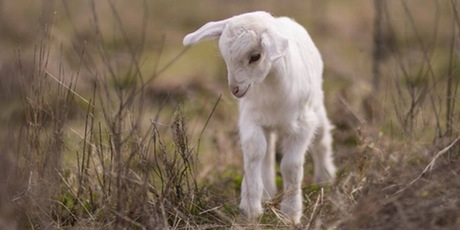 Come along and meet the residents, hear their stories and learn about the plight of their species. Staff will be offering soul warming, cruelty-free delicious winter soups for lunch. Entry to the sanctuary is via supplied transport from the Mick Sherd Oval in Bungendore, leaving at 11am sharp and returning at 2:30pm. Those with an SUV or 4WD with good ground clearance and who are happy to take their vehicle over a small creek can drive to the sanctuary but must choose the “own 4wd/SUV” ticket option.

This weekend the Perth Thunder Ice Hockey team are in town for a double header against our own Brave. 5:30pm on Saturday and 5pm on Sunday. Both games are sure to be sell-outs.

We’re planning a separate story on this but just in case you miss that:

The RSPCA’s Million Paws Walk is on this Sunday, starting at 11am at Stage 88, Commonwealth Park. They’re introducing the Paw-lympics this year, which sounds like fun.

Cheryl Creswick - 3 hours ago
Makes it easier for Pollies to head off OS for their holidays.. Hawaii here they come View
News 43

Victor Bilow - 4 hours ago
Elroy Jones Live Virtual Constructive Polygons... View
Elroy Jones - 7 hours ago
What do you think LVC stands for Victor? View
Iain McKimm - 8 hours ago
So to address another issue, those who in good faith who bought a Townhouse in the Opus complex backing onto this development... View
News 23

Richard Shortt - 5 hours ago
Todd Hepworth , many. And, as always, the reply should be “I would be, but you have distracted me by your unlawful conduct,... View
Carole Ford - 19 hours ago
About bloody time, there are morons driving and looking at phones everyday in the hundreds. I hope that fining them helps sto... View
News 3

Joan James - 5 hours ago
This has been such a long drawn out agony for the families. I taught Luke in primary school and worked with his mother Kim. I... View
News 46

Michael Hansby - 8 hours ago
I believe the term is 'shake and bake'. View
Sport 6

Bri Travalos - 8 hours ago
Being at OBGA when Trevor Gerling scored the goal in overtime in the 2018 grand final. Best atmosphere at an away game I’ve... View
John Harriott - 11 hours ago
Being on the edge of my seat in melbourne during overtime and finally seeing cbr lift the goodall cup View
Chris Kubara - 11 hours ago
My Hockey involvement started quite a few years ago firstly as an unpaid chauffeur, then Team Manager, Junior Coach and then... View
News 3

Milo11 - 12 hours ago
Definately not the case the AFP runs ACT Policing which is simply a functional area of the AFP no different any other. There... View
News 3

michael quirk - 13 hours ago
The fundamental issue is the relative costs and benefits of the extension of the light rail to Woden and possible alternative... View
Business 3

Ian Lindgren - 13 hours ago
Thank you Lucas, we enjoy supporting you. We have a lot of new initiatives coming this year.... View
show more show less
*Results are based on activity within last 7 days

The ACT Planning and Land Authority (ACTPLA) has rejected claims that it's a toothless body unwilling to fight for its...
News 23

@The_RiotACT @The_RiotACT
It's shaping up to be a massive weekend in #Canberra, from Enlighten and the Night Noodle Markets to the Royal Canberra Show https://t.co/xMjvDanGyK (22 minutes ago)

@The_RiotACT @The_RiotACT
Leaving the car at home? The ACT Government is touting a huge increase in public transport usage this year, revealing figures showing more than half a million boardings last week. Check out the new data exciting the government https://t.co/LDqs0wCEBB (2 hours ago)