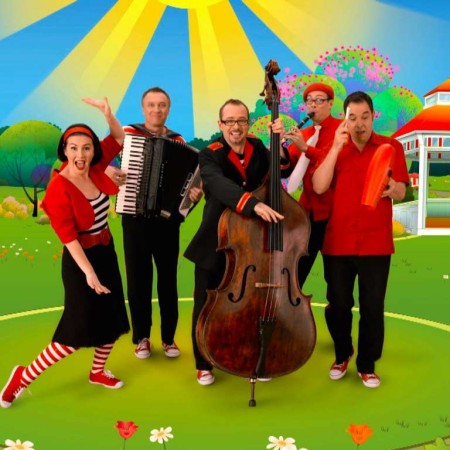 There are plenty of options for kicking up your heels this election weekend, whether you are part of a hip-hop crew or a fan of ABC Kids favourites, Lah-Lah’s Big Live Band. The Canberra Raiders’ Victor the Viking (aka Tony Wood) will also be hoping to do a victory jig against Newcastle Knights in his 600th game pacing the sidelines for the NRL team in a marathon stretch dating back to 1983.

Make an early start to the weekend activities by kicking up your heels and singing out loud with the stars of ABC Kids, Lah-Lah’s Big Live Band, as they tour the country to promote their new album. Tickets cost $26.66. 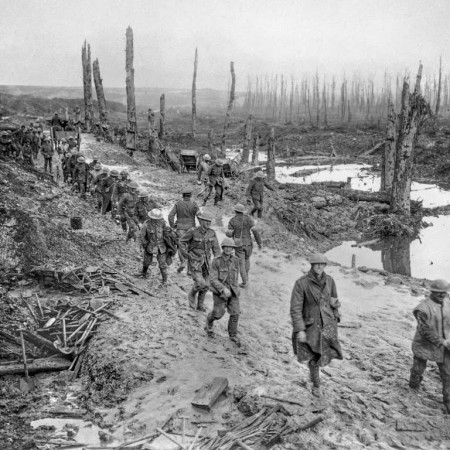 The Battle of the Somme records the opening of the British army’s 1916 offensive on the Western Front during the First World War. It was shot by Geoffrey Malins and J.B. McDowell only six months after the British War Office relaxed its ban on filming at the front. Screenings are scheduled for 10.30am, 11.45am, 1pm, 2.15pm, and 3.30pm. This is not a ticketed event, so get in early to guarantee a seat. 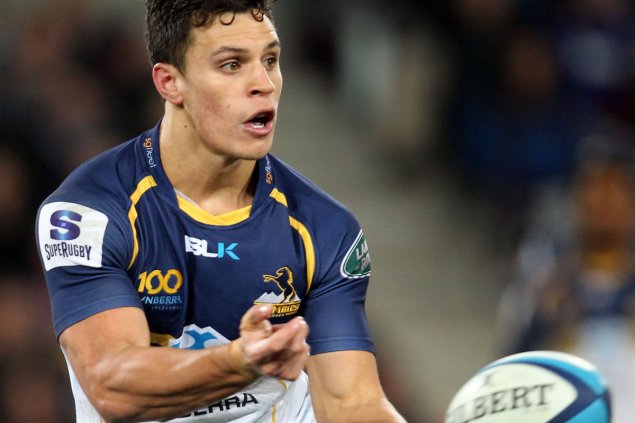 The Brumbies welcome back Matt Toomua (pictured) and Andrew Smith from injury, while rookie Ben Hyne has been named to make his Super Rugby debut against the Queensland Reds. Toomua made a successful return from a knee injury during the Wallabies third Test defeat by England in Sydney last Saturday, when he had a hand in two tries for the home side. He has missed the Brumbies past three matches through a knee injury which required minor surgery. Tickets from Ticketek. Transaction fees apply. 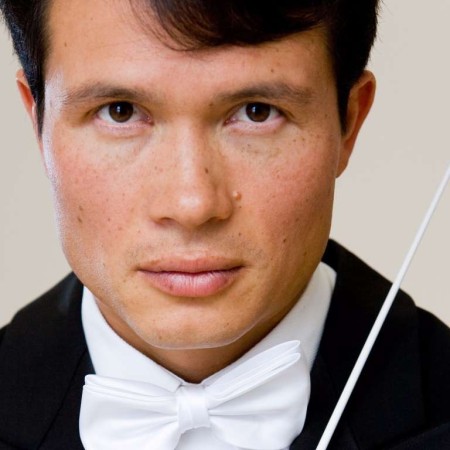 The Canberra Symphony Orchestra, conducted by Stanley Dodds (pictured), presents a first time collaboration with Opera Australia on a repertoire that features works from Mozart, Rossini, Donizetti, Verdi, Wagner and Puccini. Organisers say the Icon Water Opera Gala will contain some of the best loved arias, ensembles and overtures of the repertoire. 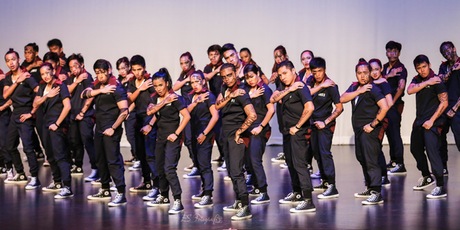 World Supremacy Battlegrounds (WSB) is Australia’s home-grown hip-hop street dance competition and will stage an exclusive qualifier at the Vikings Club ahead of the national grand finals on September 9-11 in Sydney. More than 2,000 dancers from six Australian states, the Philippines, New Zealand, Malaysia, Singapore, Guam, Japan, Solomon Islands, South Africa and Canada are expected to attend the annual festivities. Battlegrounds features multiple divisions that cater for crews in the junior, young guns, varsity and open monster and brand-new kids categories. Battles will also take place, including All Styles 1v1 and 2v2 divisions. A new hip hop solo choreography division will be added to encourage individual dancers to showcase their own original choreography. Past WSB winners include Timomatic’s crew One Soul, Justice Crew, FMD Xtreme and UPeepz from the Philippines and New Zealand’s ReQuest Crew under the choreography of Parris Goebel. To register your crew, call the infoline on 0420 307753 or visit https://form.jotform.com/60742173115953 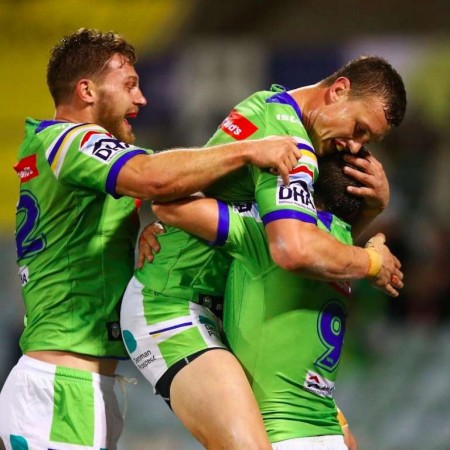 The Raiders return to their home turf seeking back-to-back wins after a strong display against the Titans last Sunday, while the NRL’s bottom team Knights travel to Canberra for the first time under coach Nathan Brown. Seventh-placed Raiders have won eight and drawn one of their 15 matches to date and will be eager to clinch victory to cement a place in the play-off places. The match will also mark club mascot Victor the Viking’s 600th game. Tony Wood has been the man behind the mask since the club’s second season in 1983. Tickets available at Ticketek.

How about giving the Corin beginner ski slope a plug?

The CBR Brave will be out to smash Newcastle in the Australian Ice Hockey League on Saturday at 5:30 pm. Get your tickets quick as it’ll be a sellout.

The Forage is also on at Little National in Barton on Saturday, from 2pm.

Malcolm Roxburgh - 23 minutes ago
The government has to release more land not make it easier to raid your super. This only makes for more cashed up buyers and... View
assiduous - 10 hours ago
Low lending standards and inflated bonuses for originating mortgages based on ever rising values are core features of our ban... View
Pradeep Bishwakarma - 11 hours ago
Crazy market Shiva Sapkota! Only the RBA Can fix this View
Opinion 80

Ronnie Adams - 56 minutes ago
Helicopter 🚁 View
Julie Macklin - 19 hours ago
I cycled and rarely had to face the parking problems people complained about. When it rained I took the bus, even though I ha... View
Maya123 - 19 hours ago
We had flexitime and we had clocks, do there was no way someone could cheat on their hours. Whether the individual actually w... View
Breaking 2