In his poem The Man From Snowy River, Banjo Paterson wrote of a place where “the white stars fairly blaze at midnight in the cold and frosty sky”. On Friday, Mount Stromlo Observatory is offering Canberrans the prospect of a similarly wondrous night sky. Elsewhere around the capital this weekend, there are free films, tall tales and prized pumpkins to savour. 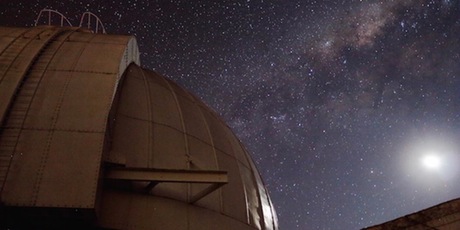 Come and see the rings of Saturn, the craters of the moon as well as beautiful star clusters and nebulae when the observatory, in conjunction with the Canberra Astronomical Society, stages the first of their public observing nights for 2016. Stargazers will be taken on a tour of the universe, with talks by astronomers from the observatory and several telescopes available to observe the wonders of the night sky. Bookings are essential and entry is by gold coin donation. Warm clothing is recommended. Further observing nights will be held on 3 June, 8 July, 19 August and 23 September. In the event of cloudy or bad weather, stargazing will be cancelled, though the talks will take place regardless of the weather. 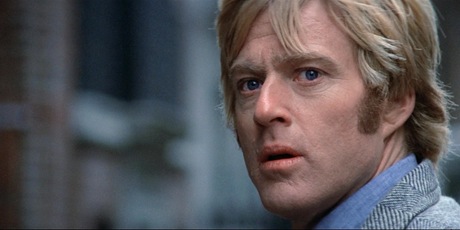 Rogue elements within the CIA acting with ruthless intent to hide a murky black ops project. Sound familiar? Before Jason Bourne, however, there was Three Days of the Condor, the 1975 post-Watergate thriller in which Robert Redford’s bookish CIA researcher returns from lunch to find all his co-workers shot dead. For the rest of this stylish Sydney Pollack-directed film, Redford, with the help of Faye Dunaway, tries to outwit those responsible and avoid the same fate until he figures out whom he can really trust inside the agency. The National Security College (NSC) Film Night is back under the auspices of the Campbell-Barton Students and Alumni Association. The HD screening is free, with food and drink supplied.

Relive the childhood joy of listening to great stories being read aloud by actors. Order dinner from 6pm or come along for the show only at 7.30pm and buy drinks and snacks. The night’s entertainment will also feature local musician Sophie Rainbow. Cost: $40+GST ($30+GST concession). Call Suzanne Kiraly on 0431 860 607 for more details. 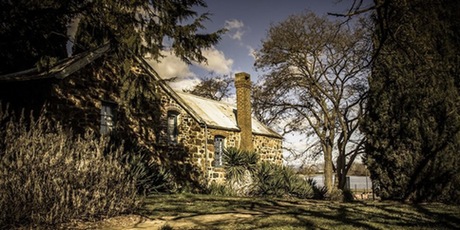 When 11.30am | Where Blundells Cottage, Wendouree Drive

Through 100 years of occupation Canberra’s landmark cottage has housed many families. Discover the stories of the first and the last families to live there, and how the national capital grew up around this humble dwelling. The National Capital Authority kindly requests those attending meet at the cottage five minutes early. Limited wheelchair accessibility. 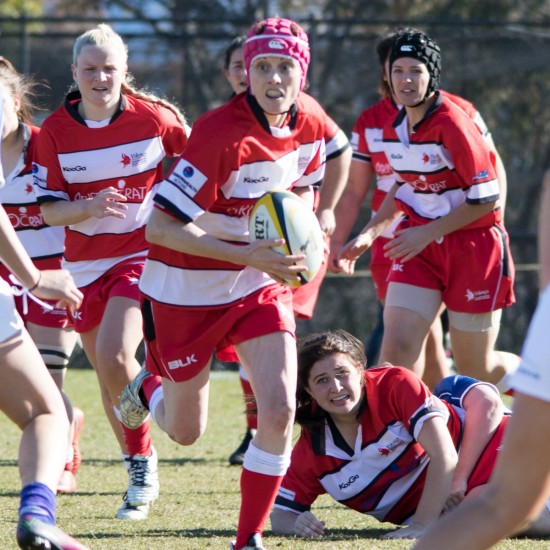 This year’s event is in aid of Vikings player Nikki Ayers, who suffered a life-changing knee injury during a pre-season trial match in March. Those attending are asked to pay $30 for tickets in advance and $40 on the day of the game. Tickets entitle entry to the Ladies Day tent where food and drinks, including wine and cider, canapes and desserts, will be served throughout the day. There will be massage chairs and makeup artists on hand, too. Raffles and a post-game player auction will also raise money to ease the huge financial burden on Nikki, who had only just returned to 15s rugby after a two-year break and had her sights set on Brumbies representation and selection in the Wallaroos squad for the 2017 World Cup. 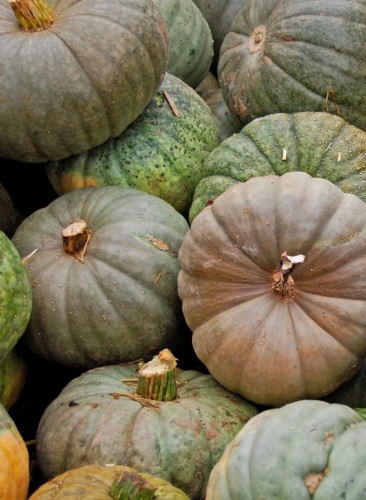 When 10am-4pm | Where Bourke Street, Collector

First held in the autumn of 2003, the festival has grown to be one of the largest community events in the region. Held on the first Sunday in May each year, it celebrates rural life and the harvest season under a unique pumpkin theme. This year the traditional country fair will feature more than 120 stalls and many displays showcasing local produce, arts and crafts. Activities include baking competitions for pumpkin cakes, pies and scones, judging for the biggest pumpkin and pumpkin wheelbarrow races. For the children there will be a Noah’s Ark Petting Zoo, scarecrow building, a rock climbing wall and Cobb & Co coach rides. Food, coffee and market stalls will keep everyone well fed and watered. Cost: adults $10, seniors $5, children under 15 free. Cash only on entry gates and parking is free off George Street and on street verges around the village. The festival is run by volunteers, with all profits returned to the local community.

Bronwyn Wilson - 2 hours ago
Where are e teacher librarians going to come from? There are very, very few in the ACT - that’s why so many schools don’t... View
Chris Cross - 3 hours ago
Layla Barry almost $1 TRILLION and counting, courtesy of Federal Liberals, who almost scared the nation into recession with t... View
Pam Wood - 6 hours ago
Another rort in progress View
ACT Election 16

@The_RiotACT @The_RiotACT
Fire claimed their town, but a new program is set to equip young women in Mogo to fight back https://t.co/97UHMcyf2Q (4 hours ago)