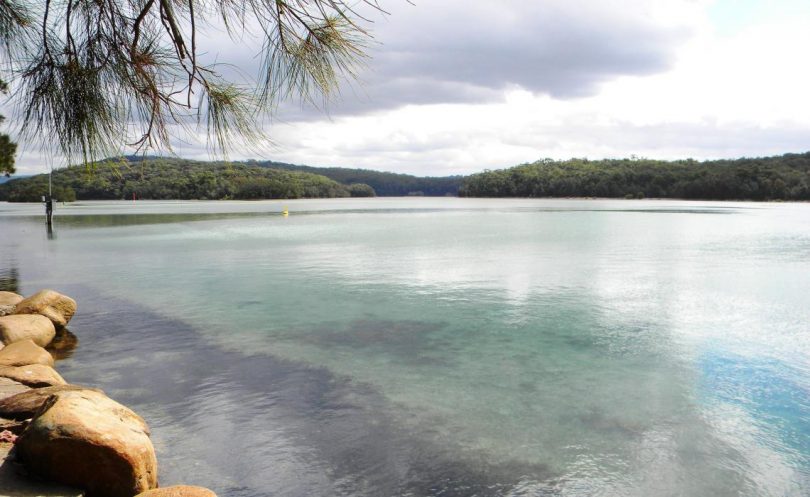 A heartbreaking weekend for a community that has shaped so many happy holiday memories, with a young child and women in her twenties killed in two separate tragic accidents.

The toddler died after being hit by a car yesterday (January 26) afternoon.

Just after 3.40 pm a 17-month-old girl was struck by a vehicle at a caravan park. Emergency services attended, sadly, the girl died at the scene.

The driver, a man aged in his thirties, was taken to Milton Hospital for mandatory blood and urine testing.

Shortly after at around 4 pm, a 28-year-old woman died in a boating incident.

Emergency services were called to the boat ramp on Killarney Road, Lake Conjola, after reports a woman had fallen into the lake from a boat and been struck by the vessel.

The woman was brought to the boat ramp where members of the community performed CPR, however, she was pronounced dead at the scene.

The skipper of the boat, a man believed to be in his late twenties, was uninjured and has undergone mandatory blood and urine testing at hospital.

A second man on the boat was also uninjured.

Officers from South Coast Police District assisted by the Marine Area Command will investigate the circumstances surrounding the incident.

A report on both incidents will be prepared for the Coroner, police are appealing for anyone who witnessed the incidents to come forward.

Yesterday’s deaths are the second and third this summer at Lake Conjola with a Korean man drowning while snorkelling on Christmas Day.