Experts in buying, selling & renting
Your property, your future
19 August 2021 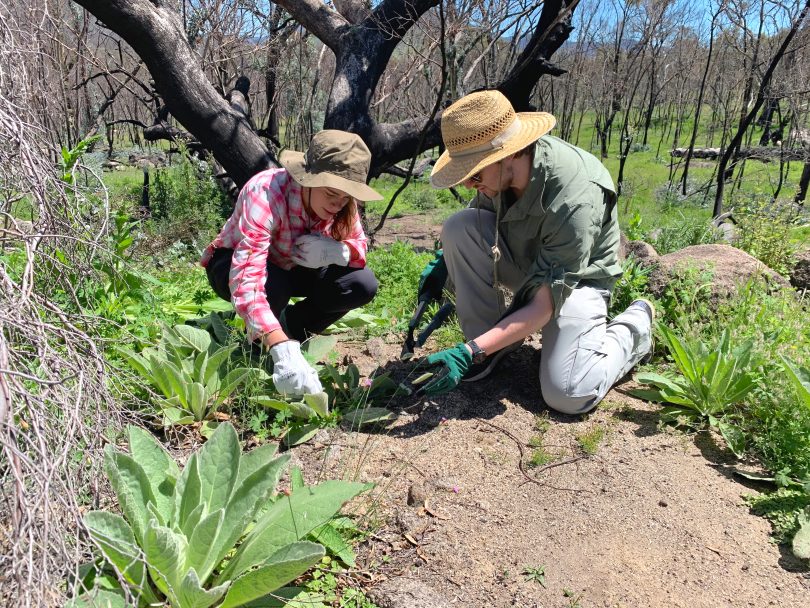 Landcare ACT volunteers have scooped up two of 11 prizes on offer at the recent National Landcare Awards.

Landcare ACT CEO Karissa Preuss said it is a remarkable achievement and a wonderful moment for the thousands of landcarers in the ACT region.

“It’s fantastic to see Dhani Gilbert and the Red Hill Bush Regenerators being recognised and celebrated at a national level for their passion and excellence in landcare,” she said. 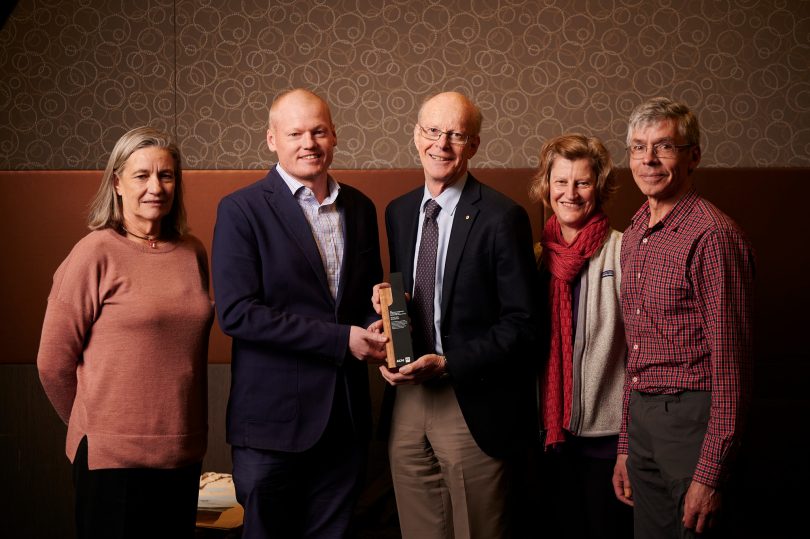 According to Landcare ACT, when the group formed, weeds covered more than one-third of the reserve.

In particular, woody weeds had grown to form massive thicket and the hill was so devalued that rubbish dumping along the road in the reserve was a common occurrence.

Thanks to 30 years of care, and many thousand regenerator volunteers, Red Hill now boasts one of the largest, most diverse, and most healthy remnants of box-gum woodland in Australia, with more than 50 regionally rare or threatened species.

READ ALSO Do you know a dad keeping community sport alive and kicking?

Red Hill Bush Regenerators president Ross Kingsland described receiving the award as an honour, and said it has given the group a boost and helped it to reflect on what has been achieved.

“On the night it was very exciting for the group to win such an unexpected award,” he said. “There was a gasp of surprise and a cheer.

“Looking ahead, we are continuing our work. We have a plan of what we’re trying to achieve and we’ll continue to work towards that. This year, the weeds have been incredible so they are our key focus at the moment.”

Ms Preuss said the Red Hill Bush Regeneration Group has succeeded in dramatically improving one of the remaining remnants of endangered box gum grassy woodland in Australia, and thanked them for their work. 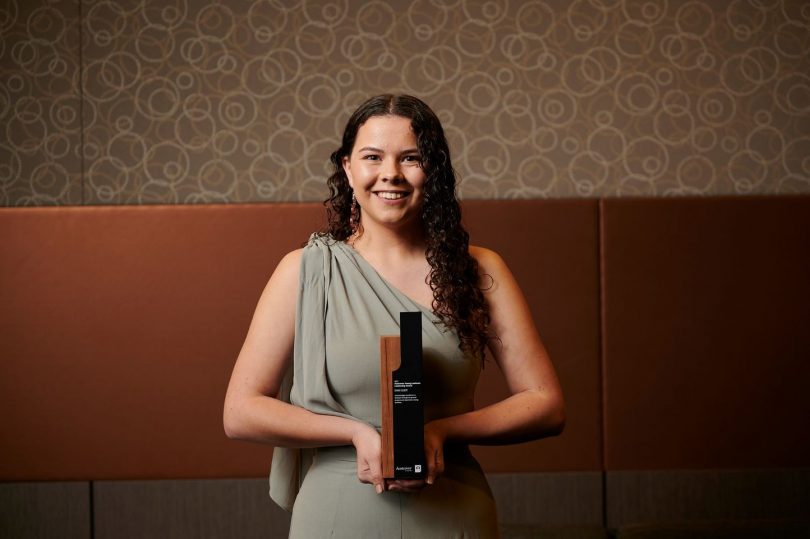 She is a proud Wiradjuri woman, now living on Ngunnawal country, and received her award for her work promoting the recognition of Indigenous Australians.

Ms Gilbert comes from a long line of community activism. Her grandfather, Kevin Gilbert, was instrumental in establishing Canberra’s Aboriginal Tent Embassy. She has grown up being involved with Caring for Country initiatives, including seed harvesting, cultural burning, weed eradication work and native vegetation restoration, which she now applies to her work with Landcare.

She is passionate about pursuing a career in environmental science communications and species recovery.

Ms Gilbert is also currently studying a double degree at the Australian National University with a Bachelor of Science and Bachelor of Environment and Sustainability, and a Graduate Certificate in Wiradjuri Culture and Heritage from Charles Sturt University.